These Animals Drink Alcohol And Take Drugs, And Some Can Really Hold It

If the Caped Crusader ever kept a hip flask, there’s some evidence that he’d still have his wits about him. At least after the first few sips.

A study published in 2010 by PLOS One found that bats are still capable of navigating the night skies after ingesting trace amounts of alcohol, commonly found in the fermented fruit they eat.

“The bats we studied display a tolerance for ethanol that could have ramifications for the adaptive radiation of frugivorous and nectarivorous bats by allowing them to use ephemeral food resources over a wide span of time,” wrote a team of researchers led by Dara N. Orbach.

In simpler terms, they can knock a few back before the effects of drunkenness start to show. 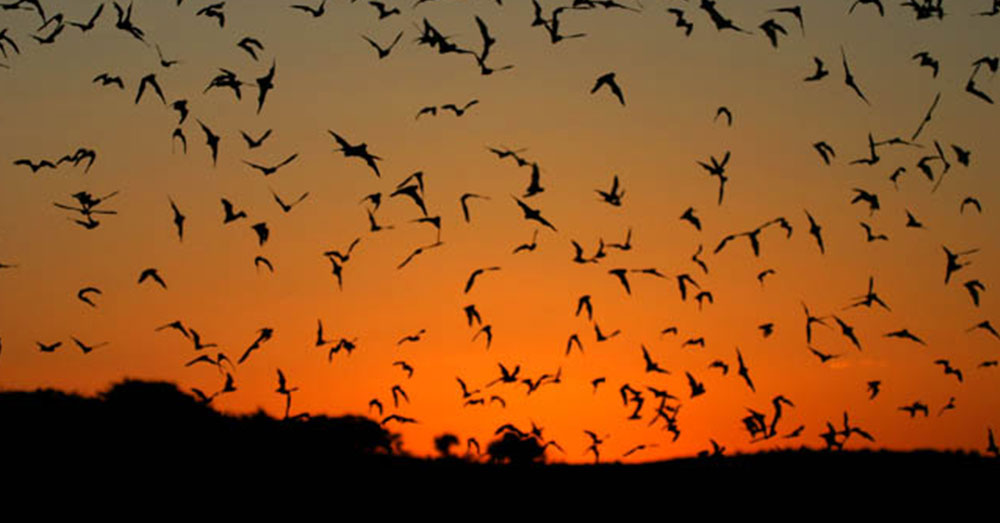 Source: U.S. Fish and Wildlife Service
Bats are no strangers to the stronger stuff, and they can handle their drink.

Alcohol has long been used as a conversation stoker, and for our feathered friends, its application seems to have much the same effect.

Some species have even earned a moniker for their belligerence. In South Africa, the drunken tree parrot, more scientifically known as Schotia brachypetala, is known for getting inebriated on fermented fruit and wind up getting ill, Australian Geographic reports.

Northern Australia has its share of drunken parrots, too.

“People find them huddled in a corner or at the bottom of a tree. Mostly they just look sick – just a sad little bundle of feathers hiding from the world,” Dr. Stephen Cutter of the Ark Animal Hospital in Palmerston. “They tend to be depressed, they can’t fly, and they have difficulty climbing or balancing on perches.” 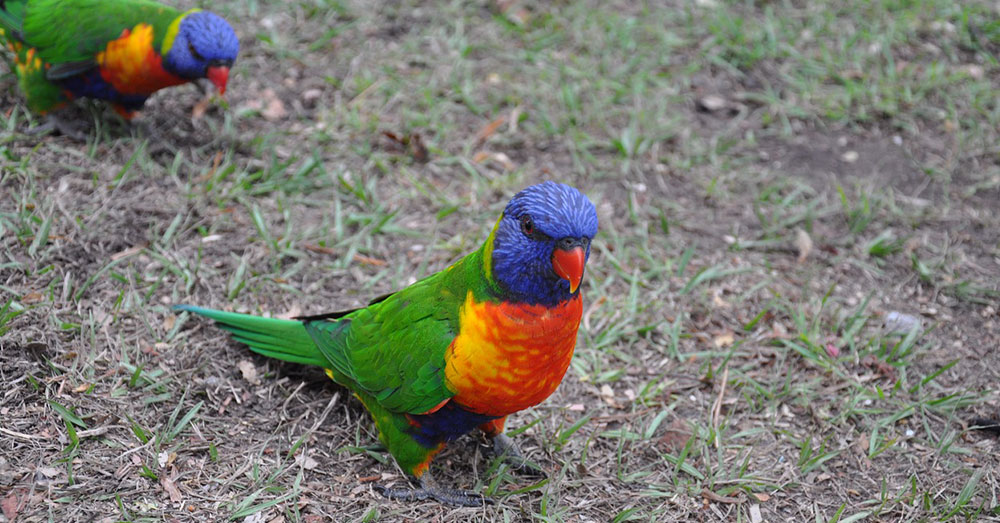 Source: Max Pixel
Ever heard a drunken parrot? Likely not; alcohol can cause them to become seriously ill.

Find even more wild stories on the next page!