These Animals Drink Alcohol And Take Drugs, And Some Can Really Hold It

Tree shrews in Malaysia have grown to appreciate alcohol over the last few eons, establishing a love of liquor even longer than humans.

“The circumstances in which these tree shrews consume alcohol could be similar to past scenarios of human evolution in pre-primate or early primate stages [and] could somehow be a link to human alcohol consumption,” Frank Wiens, a biologist at the University of Bayreuth, Germany, told National Geographic.

The shrews take their tipple from the flowers of the Bertram palm, which can produce a brew as strong as 3.8 percent alcohol, Nat Geo reports.

They spend about two hours a night drinking the stuff, reaching blood alcohol levels that would be dangerous to most other mammals, Wiens maintains in the study he and researchers published in Proceedings of the National Academy of Sciences. 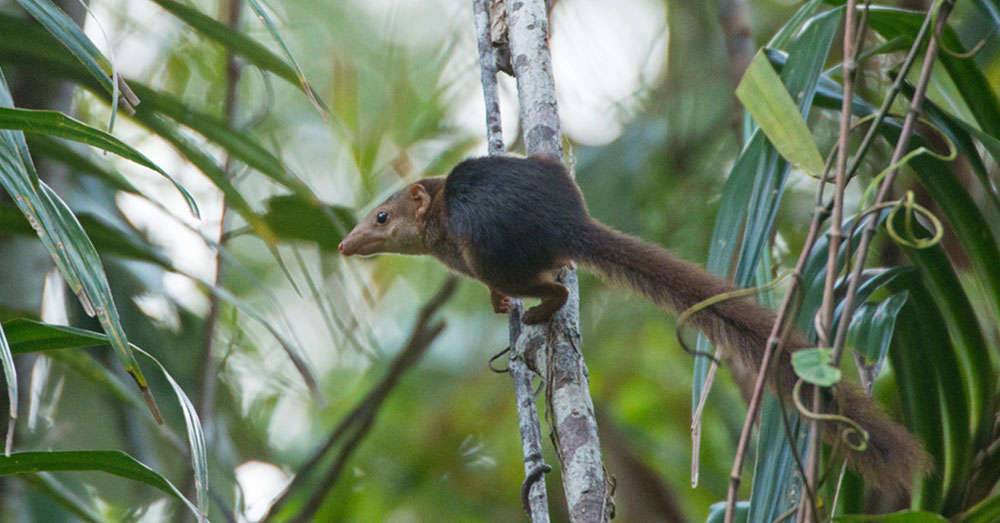 They buzz around from flower to flower, but some bees have trouble leaving the buzz behind.

Sometimes they find alcohol in fermented fruit, sometimes people leave it sitting out, and in Australia, the summer heat turns nectar to booze. In each case, bees can wind up buzzed, and some even become addicted, the Guardian reports.

The life of a bee may otherwise seem sweet, but for those who drink to excess, the penalties can be severe.

“The bees can’t find their way back to the hive, bang into trees or simply fall to the ground,” entomologist Errol Hassan tells the Guardian. “They are not allowed in by the guard bees at the entrance to the hive. They are pushed away from the landing platform or attacked.” 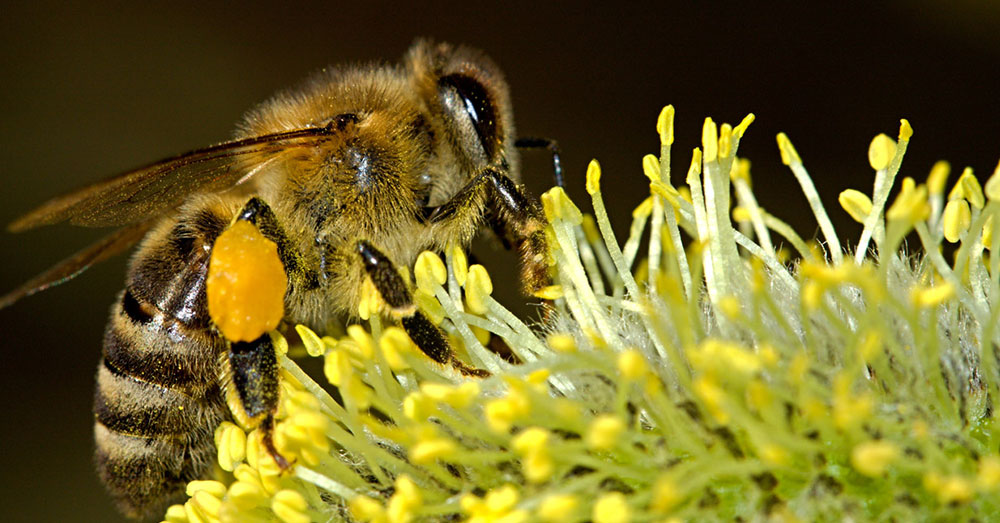 Source: Public Domain Pictures
A buzzed up bee may be shooed from the hive.

Find more wild stories on the next page!