Where would you expect to find a creature with a 29-foot wingspan, threatening claws, and perhaps even a taste for blood? And here’s a hint: he goes by the name “Dracula.”

The fossil of a jawbone found in Romania is suspected to be the largest pterosaur ever uncovered, National Geographic reports. Along with it’s massive size, even in relation to some of the nonavian dinosaurs of the time, the pterosaur is believed to have a short neck and large head.

It was a stocky brute, and knew how to throw that weight around. 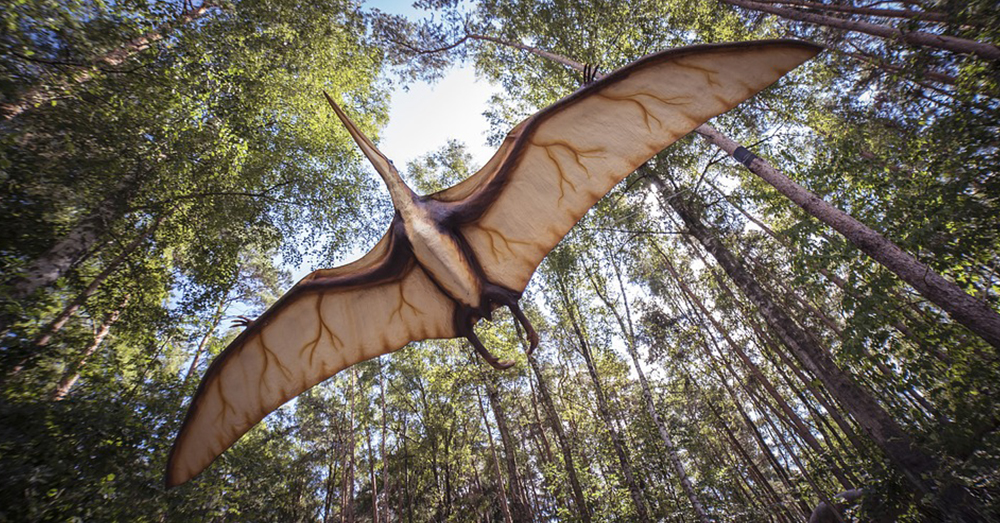 Source: Pixabay
“Dracula” has a wingspan of 29 feet.

If you want to see it in action, you’ll need to travel quite a distance. Not only through the Carpathian mountains under which this beastie once spread its wings, but 66 million years back in time. Otherwise, you can get a good look at old “Drac” in Denkendorf, Germany, where his reconstructed skeleton is on display at the Altmühltal Dinosaur Museum.

The land where the bone was found was an island archipelago during the late Cretaceous period, where the pterosaur once feasted on other dinosaur eggs, fish, turtles, and even crocodiles. 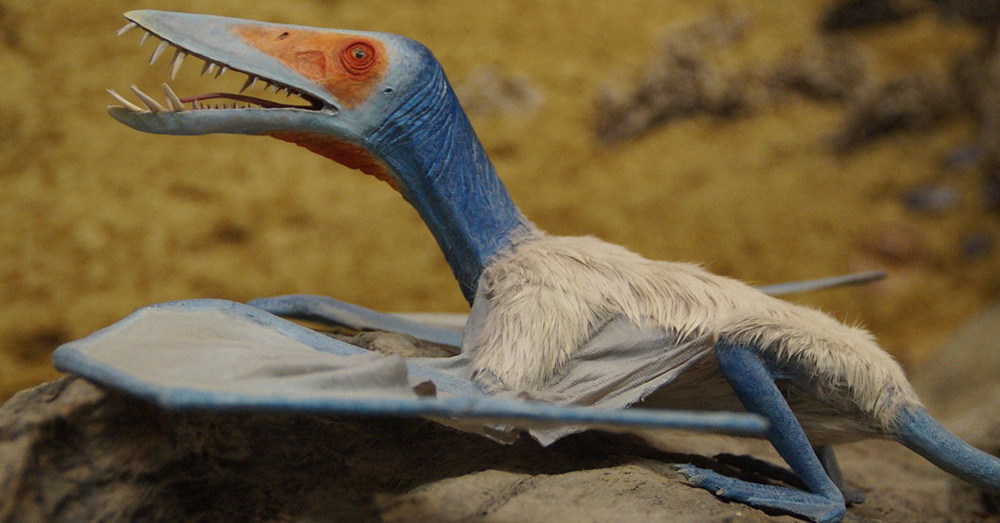 Source: MaxPixel
A recreating of the dinosaur is on display at the Altmühltal Dinosaur Museum in Germany.

The pterosaur’s impressive wingspan notwithstanding, some archaeologists wonder if the beast was ever able top fly at all. According to Scientific American, there’s no reason to believe Dracula was effectively grounded, apart from a difference in its wrist bone structure than that of other flying dinosaurs.