Hurricane Dorian Destroyed The Only Airport On A Major Island, Leaving Thousands Helpless

Hurricane Dorian has stranded thousands in the Bahamas after destroying the only airport on the island of Grand Bahama.

“After two days of trying, we’re finally able to get into the Freeport airport,” reported CNN. “It’s gone. … The level of devastation is actually breathtaking. There are no walls left at the airport. The ceiling has come crashing.”

For two straight days, the category 5 storm leveled buildings and homes in the Bahamas, leaving at least 7 dead, including an 8-year-old boy, in its wake.

“Nothing compares to what we went through the past two days. Almost 48 hours now with nonstop carnage,” said survivor Michael Hynes. 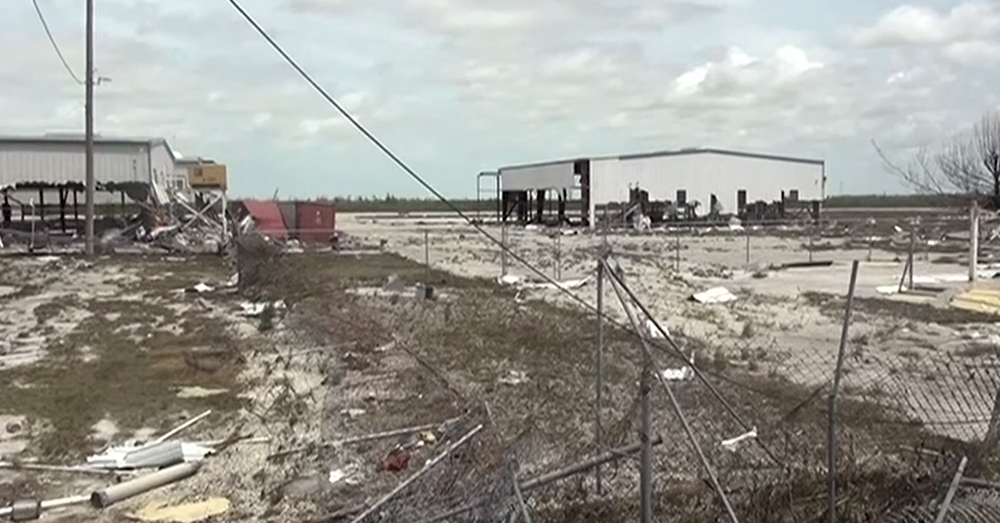 Source: YouTube/VOA News
Many buildings in the Bahamas have been destroyed.

The storm is now making its way up the East Coast of the United States. Meanwhile, those Bahamanians who can are volunteering in search and rescue efforts.

“Some people, they were exhausted. Some we had to carry,” said storm survivor Rochenel Daniel. “Some couldn’t even make it.” 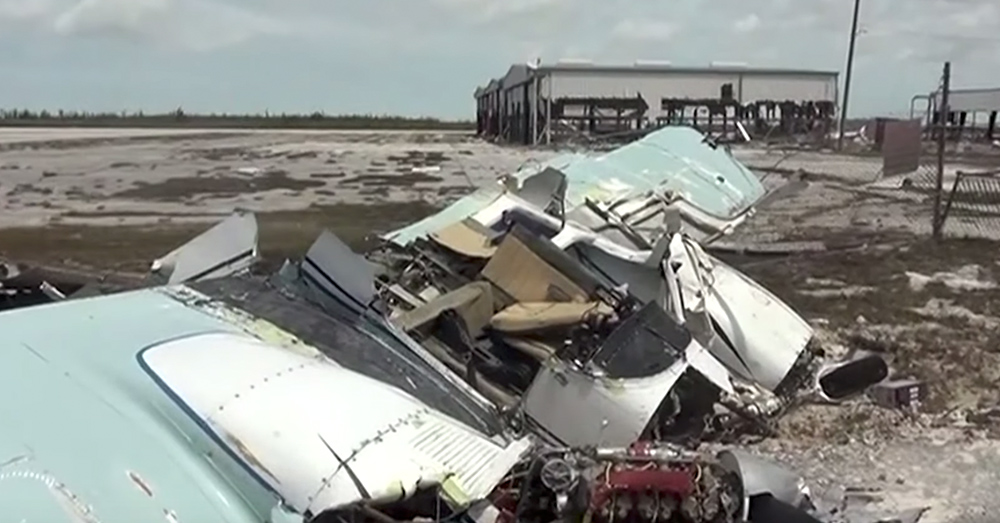 Source: YouTube/VOA News
The Bahama International Airport was put out of commission by Dorian’s winds.

Daniel found his brother clinging to a tree after Dorian’s winds had died down. The search is still on for his sister-in-law, however.

The storm warnings have subsided, but parts of the Bahamas have been completely leveled. Where once stood shops and homes is now rubble and dust. 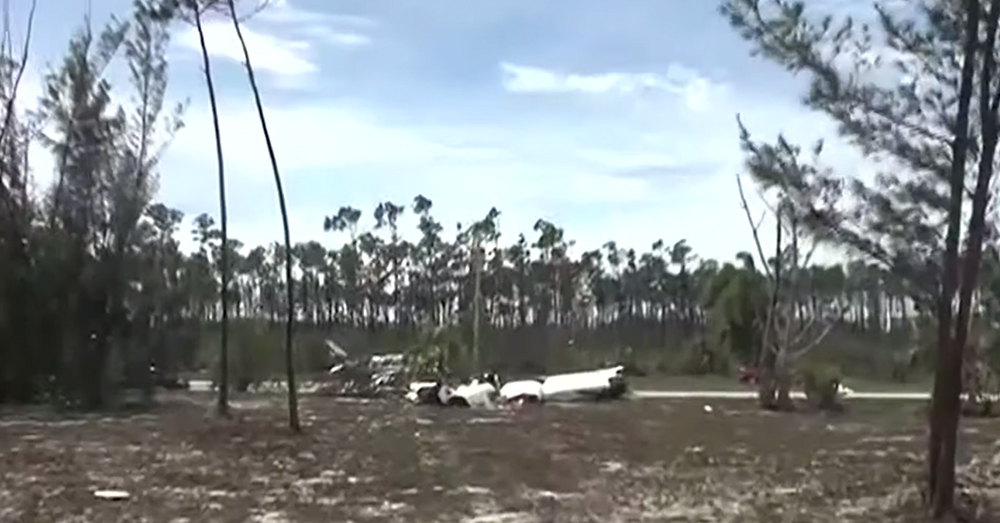 Source: YouTube/VOA News
Many have lost their homes, and at least 7 have died.

Rescue efforts will likely continue for days, and rebuilding efforts could potentially take years. The storm has passed, but Bahamanian residents are far from safe just yet. 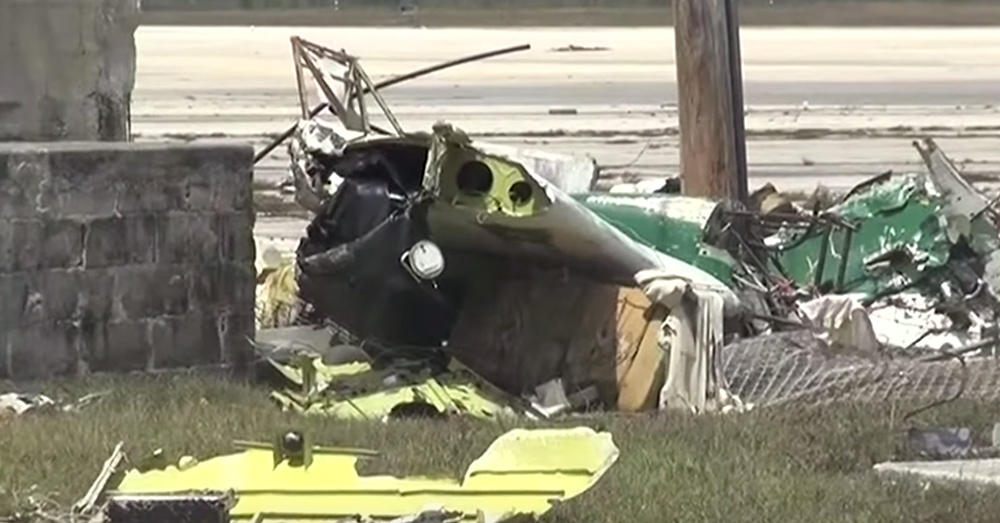 Source: YouTube/VOA News
Those who can help are volunteering to do so.

“We can expect more deaths to be recorded,” said Bahamanian Prime Minister Hubert Minnis. “Our priority is search, rescue and recovery.”

People and pets affected by Hurricane Dorian need your help. Click the button below to make a difference.

Meet The Veterinarian Who Rescues Animals From War-Torn Gaza, Iraq, Darfur, and Bosnia: Click “Next” below!