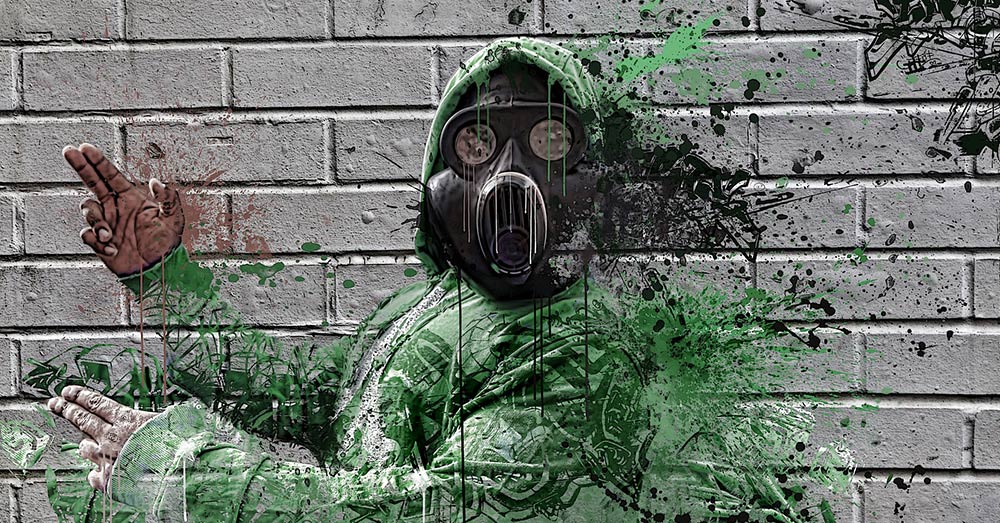 Source: Pixabay
Humans are the main cause of this planet panic.

3. Humanity is at fault for this degradation

Including old-growth forests, insular ecosystems, and wetlands, only 25 percent of land on earth is sufficiently unimpacted by human intervention that ecological and evolutionary processes can operate as usual. In terrestrial “hotspots” of endemic species, natural habitats are declining in biodiversity much more rapidly than other regions. 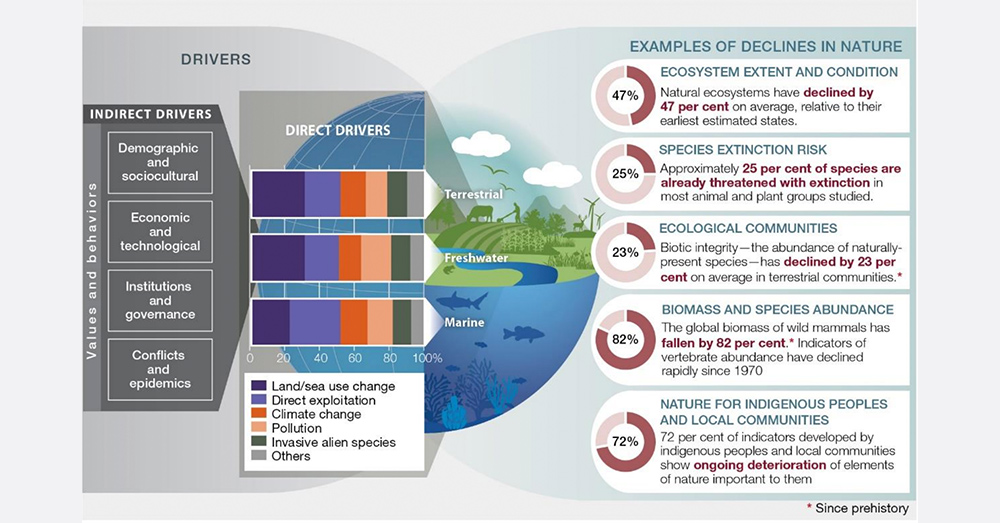 Forest loss has halved since the 1990s, high-biodiversity tropical forests continue to dwindle, and global forest area is now approximately just 68 percent of the estimated pre-industrial level. The forests and natural features sufficiently undamaged to be classed as “intact” by the U.N. were reduced by 7 percent, a loss of over 350,00 square miles, between 2000 and 2013. Inland waters and freshwater ecosystems show among the highest rates of decline. Only 13 percent of the wetland present in 1700 remained by 2000. 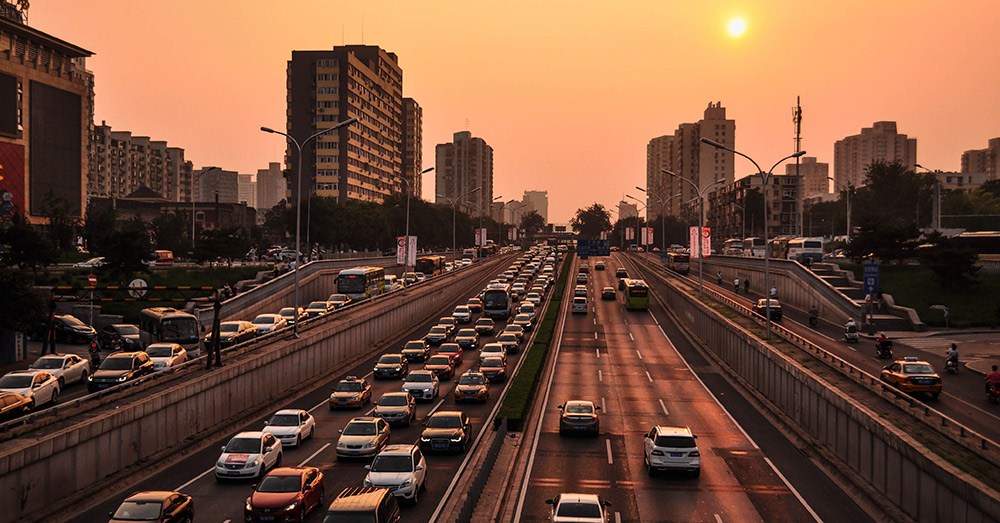 Source: Pexels
Paved road lengths are projected to increase by 15.5 million miles by 2050

2. The spread of modernization is destroying ecosystems

Our ever-expanding infrastructure is opening extensive areas of the planet up to new threats. Globally, paved road lengths are projected to increase by 15.5 million miles by 2050, with 90 percent of all road construction occurring within least developed and developing countries. The number of dams has also escalated in the past 50 years. Worldwide, there are now about 50,000 large dams and approximately 17 million reservoirs.

The expansions of roads, cities, hydroelectric dams, and oil and gas pipelines can come with high environmental and social costs, including deforestation, habitat fragmentation, biodiversity loss, land grabbing, population displacement, and the social disruption of indigenous peoples and local communities.

Humans and their cargo are traveling by air or sea more than ever, and people from developed and developing countries in particular, are taking these trips three times more often than just 30 years ago.

This trend has led to increased pollution and significantly raised invasive alien species.

Between 2009 and 2013, the carbon footprint from tourism rose 40 percent to 4.5  gigatons of carbon dioxide. Today, at least 8 percent of the total greenhouse-gas emissions are from transport and food consumption related to tourism. 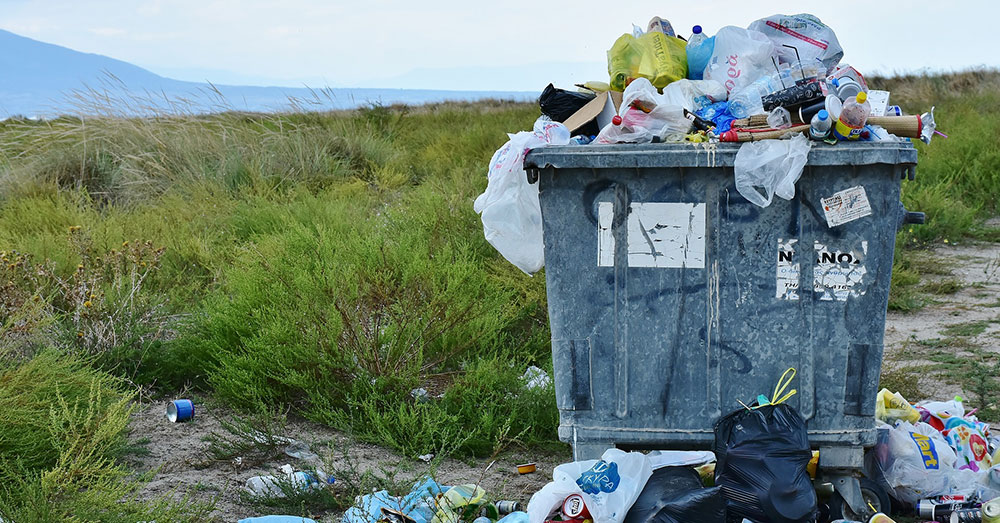 Source: Pixabay
At the current rate, the world will not hit its sustainability goals before things get much worse.

1. We won’t meet our goals for sustainable conservation in time

We as humans managed to conserve at least 10 percent of the earth’s marine areas and 17 percent of the biomes on land, as well as developing the protocols to keep those ecosystems protected well into the future. But, the march of global climate change is seemingly faster than we can handle

Substantial climate change-driven shrinkages in biome boundaries around boreal, subpolar, and polar regions and semi-arid environments are projected for the coming decades. Warmer, drier climates will further reduce food productivity in many places.

Rising atmospheric carbon dioxide concentrations can be beneficial for net primary productivity and enhance woody vegetation cover, especially in semi-arid regions, but the same conditions have negative effects on ocean systems. Fish populations and other marine life are predicted to move toward the north and south poles due to ocean warming, which means tropical species face extinction. This migration will likely not prompt an increase in biodiversity in the polar seas, either. The rapid rate of sea ice retreat and the enhanced ocean acidification of cold waters will continue to erode viable habitats. 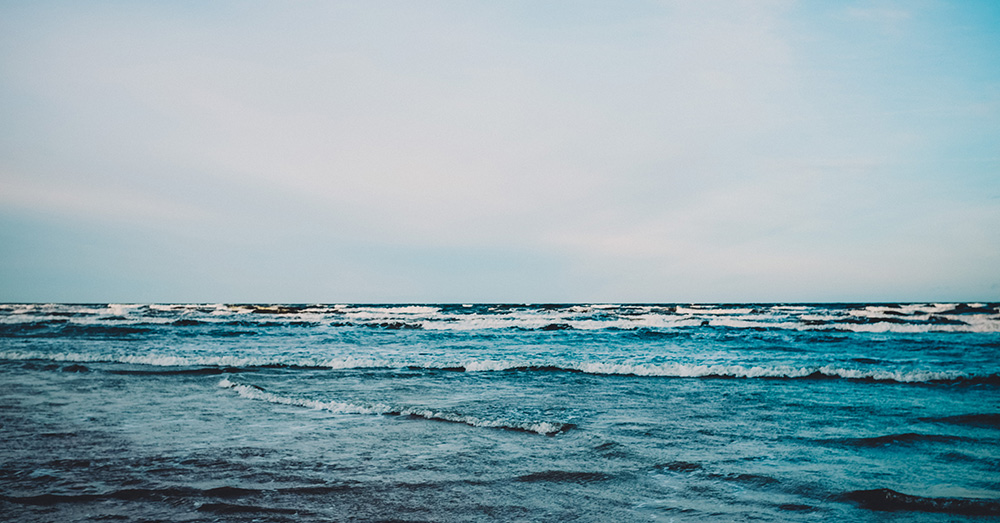 Along coastlines, the upsurge in extreme climatic events, sea level rise, and coastal development is expected to cause increased fragmentation and loss of habitats. Coral reefs are projected to undergo more frequent extreme warming events, with less recovery time in between. Live coral may decline by a further 70-90 percent when global temperatures increase by 1.5°C above pre-industrial levels, and by more than 99 percent at 2°C, causing massive bleaching episodes with high mortality rates.

In short, we’ve got a lot of improvements to make.