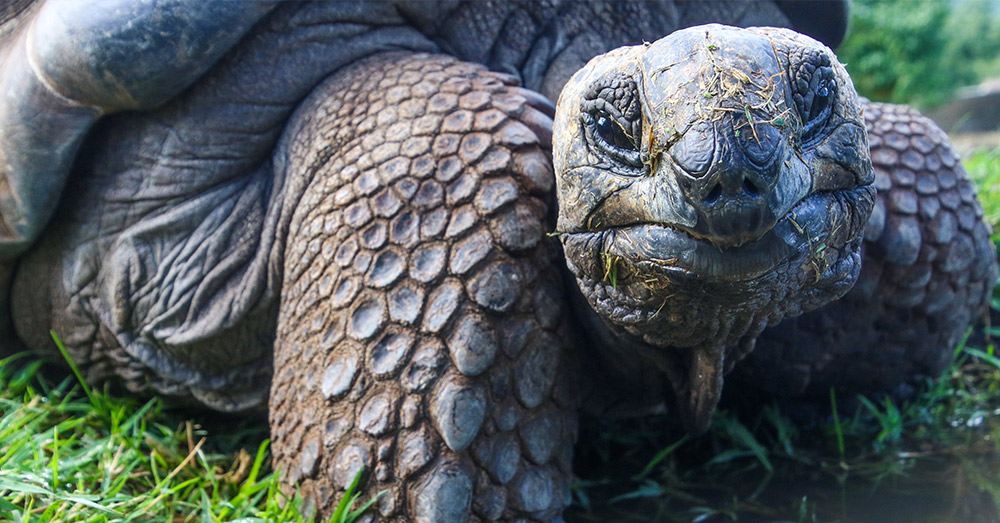 Source: Pixabay
Of an estimated 8 million animal and plant species on earth, around 1 million are threatened with extinction.

Human actions have already driven at least 680 vertebrate species to extinction since 1500.

Successful conservation efforts have saved at least 26 bird species and 6 ungulate species including the Arabian Oryx, and the Przewalski’s Horse from extinction, but the threat of extinction is yet accelerating. 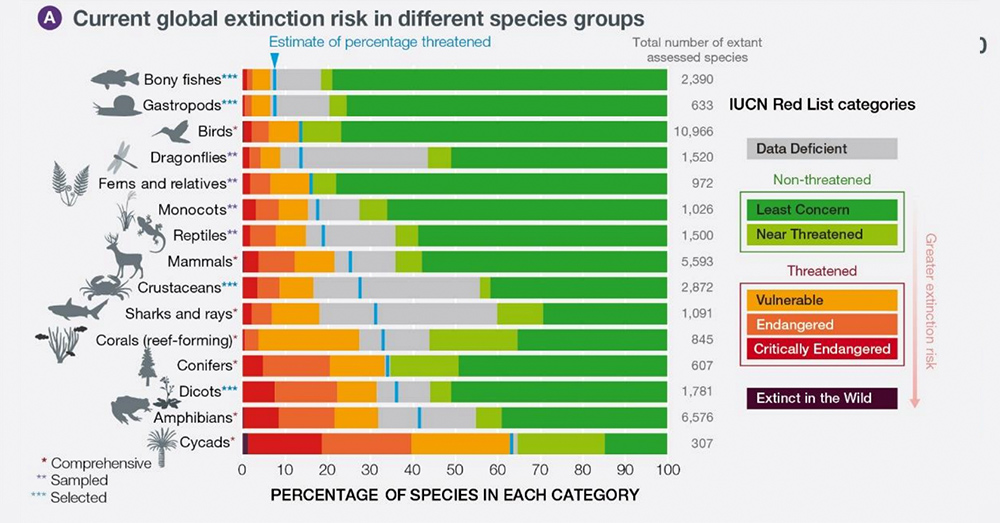 Our most popular models, according to the IUCN Red List criteria, show that at least 25 percent of terrestrial, freshwater and marine vertebrate, invertebrate and plant groups now face extinction. More than 40 percent of amphibian species, almost a third of reef-forming corals, sharks and shark relatives, and over a third of marine mammals are also threatened. 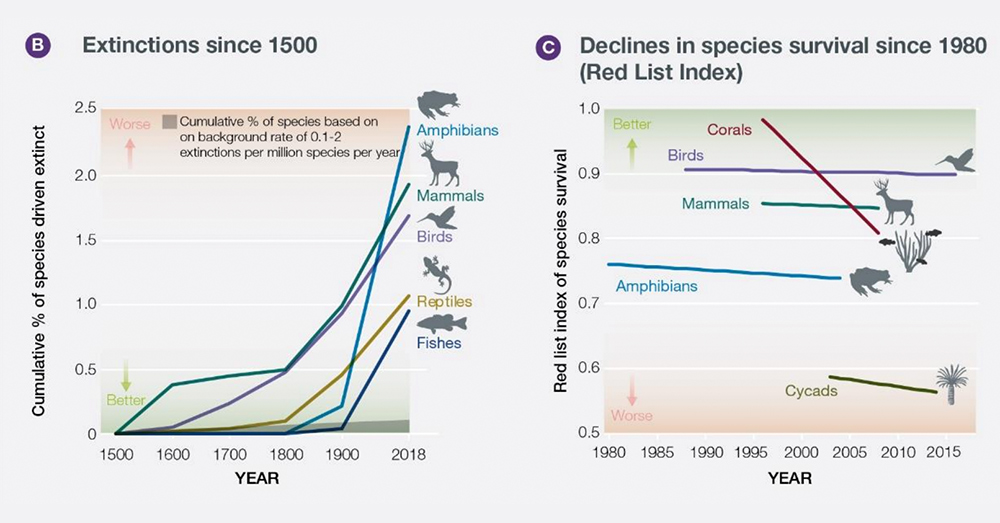 “Of an estimated 8 million animal and plant species (75% of which are insects), around 1 million are threatened with extinction,” the U.N. report maintains.

In terms of direct exploitation, approximately 60 billion tons of renewable and non-renewable resources are being extracted each year, almost twice as much as the total in 1980. The average per capita consumption of materials, including plants, animals, fossil fuels, ores, construction material, etc., rose 15 percent since that year. 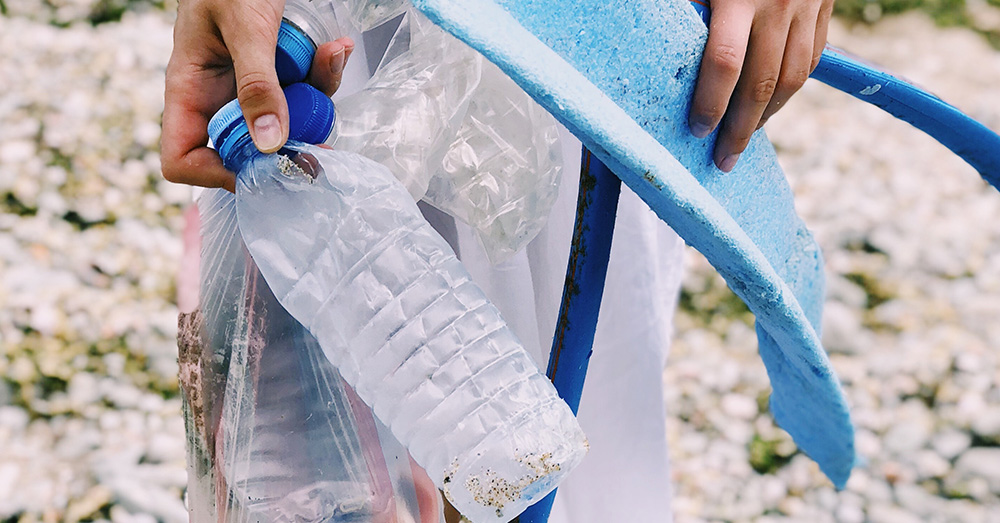 Source: Pixabay
Consumption and waste are at higher levels than ever before. Subsequently, so is our production of harmful greenhouse gases.

As a corollary, since 1980, greenhouse gas emissions have doubled, average global temperatures have risen by at least 0.7 degrees Celsius, and plastic pollution in oceans has increased by 10 times over.

At least 80 percent of global wastewater is being discharged back into the environment without treatment, while 300–400 million tons of heavy metals, solvents, toxic sludge and other wastes from industrial facilities are dumped into the world’s waters each year. Excessive or inappropriate application of fertilizer, which leads to run off from fields and enters freshwater and coastal ecosystems, now produces more than 400 hypoxic zones which affect a total area of around 95,000 square miles.