Dolphins are about as fit to live in a concrete tank as humans. Like us, they need their natural environment to live a fulfilling life, and to truly thrive as individuals. These intelligent, social creatures deserve space and freedom — but for those born in captivity, life at sea could be deadly.

That’s why Baltimore’s National Aquarium is stepping up and building North America’s first ever protected dolphin sanctuary for its Atlantic bottlenose dolphins. By 2020, they’ll be out of their tanks, and back to cetacean civilization. 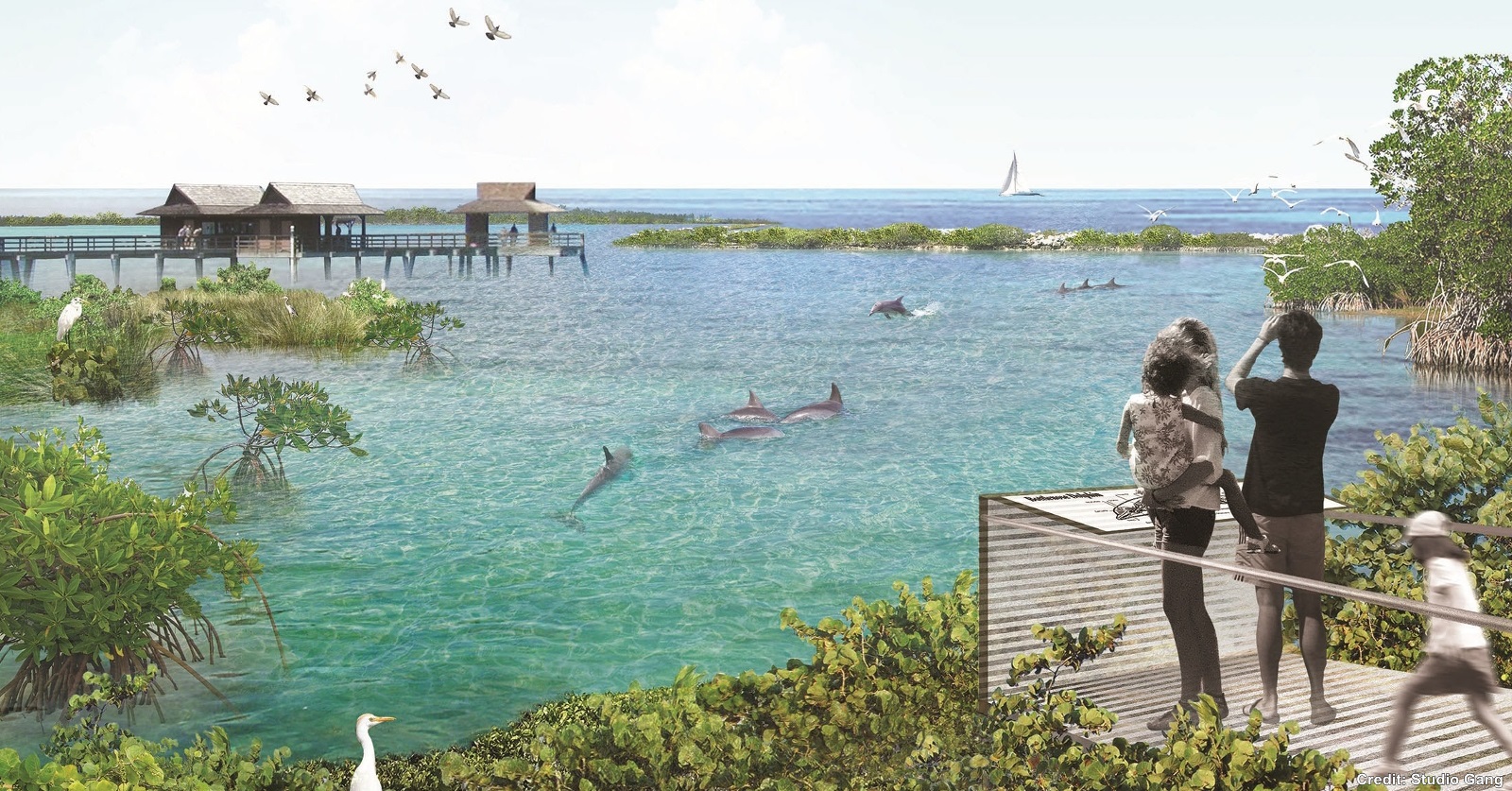 Of the eight dolphins — Nani, Jade, Spirit, Maya, Bayley, Chesapeake, Beau, and Foster — seven were born in captivity. (Nani, the oldest at about 44, was captured from the wild by a marine park in 1972.) The National Aquarium plans to have a support staff on-hand to keep them safe and healthy.

The dolphins will almost certainly be happier once introduced to the sea, as captivity can have both physical and mental health impacts on dolphins. However, it will take some time to choose and build the refuge.

The aquarium has formed a team of site-selection experts to scout locations in Florida and the Caribbean in search of the perfect environment for their pod, and have emphasized that the well-being of these dolphins is their top priority. But they also anticipate no impact on attendance once the dolphins move to the sanctuary, and consider this a positive step toward staying relevant. The dolphins will surely agree.

PBS NewsHour broke the story with an in-depth report on the dolphinarium industry:

The National Aquarium has made a bold move with its announcement, but it was a decision made after five years of deliberation. Today, major dolphinariums like like SeaWorld refuse to even consider a seaside sanctuary.

Show SeaWorld your support for the National Aquarium’s decision, and tell them it’s time to give their cetaceans a proper home.