Popular Herbicide Banned, ‘A Massive Win For Farmers And The Environment,’ But There’s A Catch

The once-popular but controversial herbicide Dicamba has been banned by a federal court, but farmers may use it until July 31, which has some environmental advocates scratching their heads.

Dicamba was once used to clear fields before crops were planted or before newly planted crops sprout, but it has also been linked to a number of complaints that assert the compound drifts elsewhere once used. According to FOX17, landowners in Tennessee have criticized dicamba for damaging landscaping and crops of farms that neighbor those where the chemical has been applied, especially during warmer months. 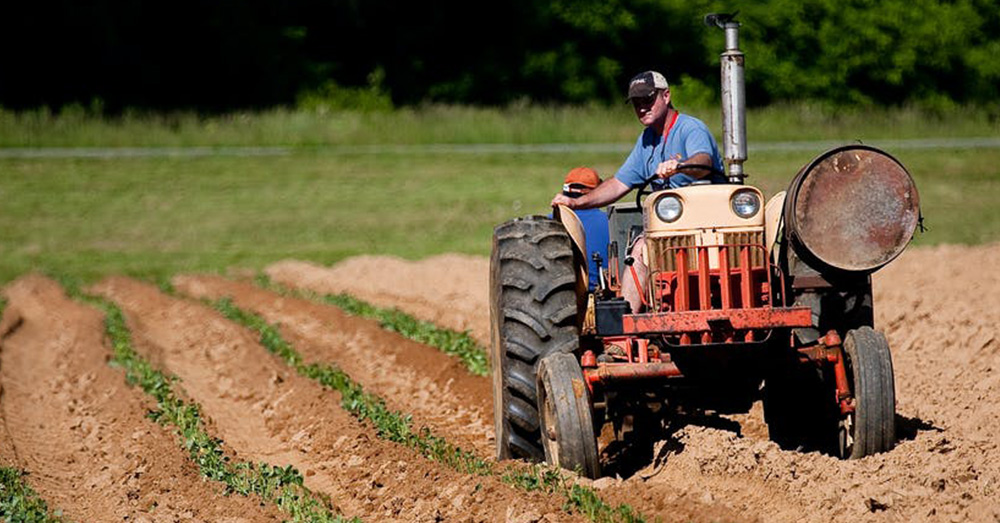 Source: Pexels
Dicamba is typically applied before crops or planted.

“Dicamba is an effective weed killer, but its toxicity is not limited to weeds,” reads the petition for review of the Environmental Protection Agency’s order published by the the U.S. Court of Appeals for the Ninth Circuit. “It can kill many desirable broadleaf plants, bushes, and trees. It also has a well-known drawback. Dicamba is volatile, moving easily off a field onto which it has been sprayed. It can drift if the wind blows during application; it can drift if applied during temperature inversions; it can drift after application when it volatilizes, or turns to a vapor, during hot weather.”

In 2017, FOX 17 interviewed Dr. Larry Steckel with the University of Tennessee Institute of Agriculture, who explained the role temperature inversions play in spreading dicamba. While warmer air is typically near the ground and cooler temperatures above, temperature invasions can take place between 6 and 7 a.m. These inversions move color air near the ground, which condenses into water droplets to form. 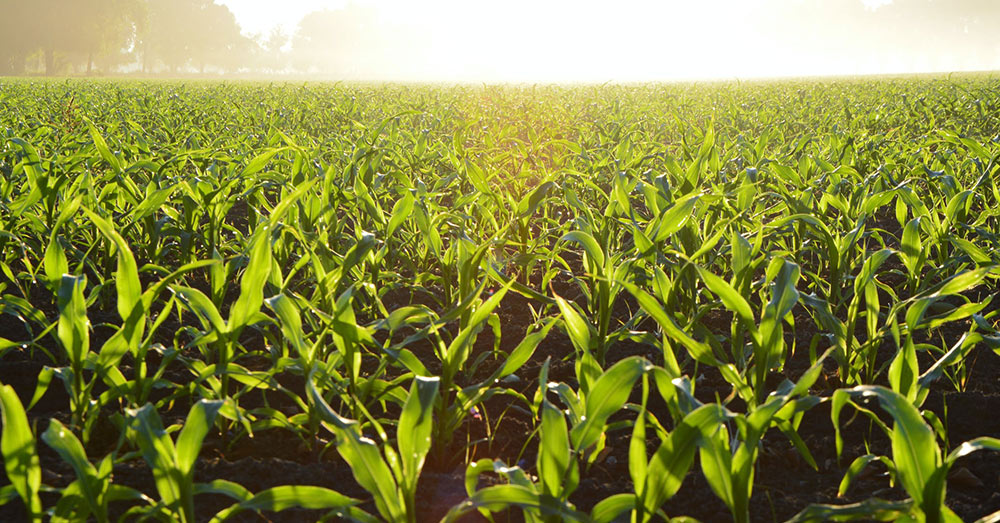 Source: Pexels
The herbicide is meant to kill ground weeds, but can drift, killing other plants.

Around dicamba applications, this herbicidal mist can easily blow over to neighboring areas and cause unintended damage.

That year, the state issued emergency rules that required anyone using dicamba to obtain a special license, and banned any older formulations of the product. Dicamba applications were also restricted to 9 a.m. to 4 p.m. to avoid being spread by temperature inversion. 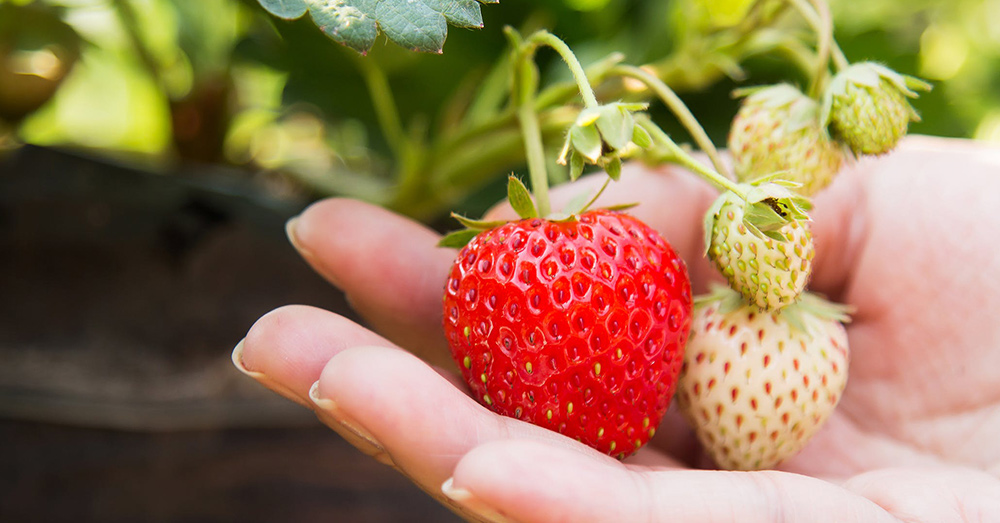 Source: Pexels
A federal court banned the use of dicamba on June 3, 2020.

The Center for Food Safety admonished the order from the EPA, calling it “disingenuous,” for “the well-documented and overwhelming evidence of substantial drift harm to farmers from another disastrous spraying season.

“It ignores the comprehensive analysis by the Court of these harms,” the CFS continued. “It raises the same arguments in favor of continued use that the Court has already rejected. The Trump administration is again showing it has no regard for the rule of law. All users that continue to not seek alternatives should be on notice that they are using a harmful, defective, and unlawful product.” 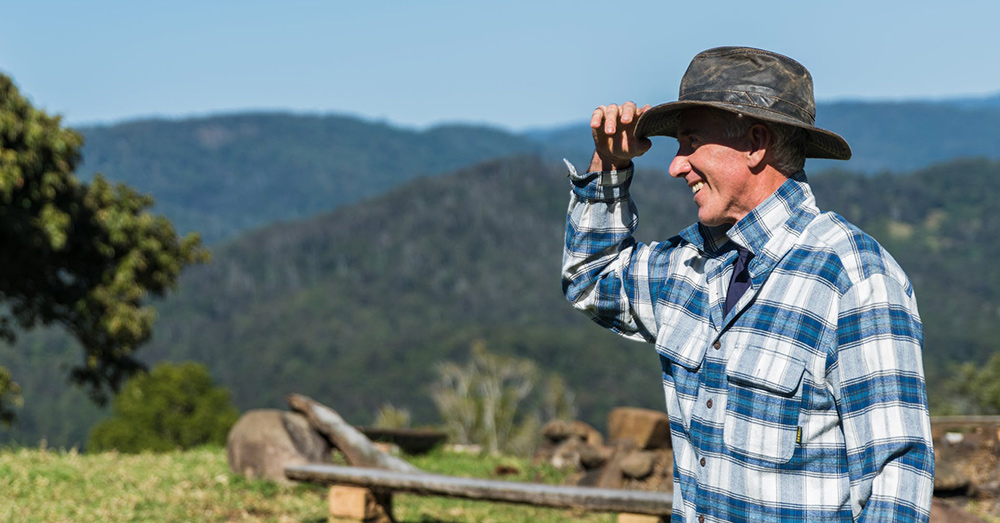 Source: Pexels
Farmers must discontinue the use of dicamba by the end of July.

The use of dicamba was officially ruled unlawful by the U.S. Court of Appeals for the Ninth Circuit on June 3.

“Today’s decision is a massive win for farmers and the environment,” said George Kimbrell of the Center for Food Safety, lead counsel in the case. “It is good to be reminded that corporations like Monsanto and the Trump Administration cannot escape the rule of law, particularly at a time of crisis like this. Their day of reckoning has arrived.” 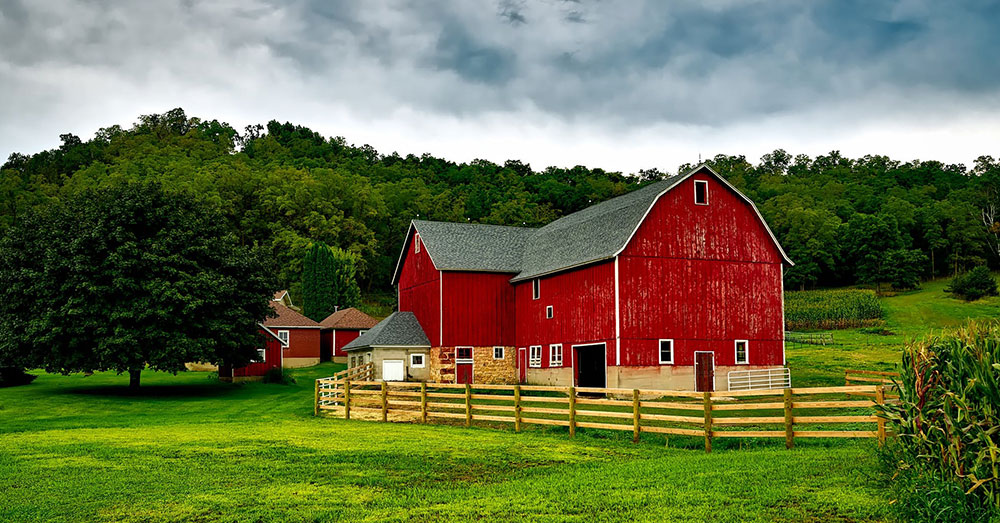 Source: Pexels
The petition to ban dicamba was filed by a group of landowners and environmental advocates.

The Tennessee Department of Agriculture maintains it “will work closely with farmers and commercial applicators to ensure compliance with federal requirements.”