1 trillion plastic bags are used worldwide annually. This equates to 8 million tons of plastic waste ending up in our oceans killing over a 100,000 animals every year.

Plastic bags are used for roughly 12 minutes and then disposed of. They can be seen wrapped in trees, floating in rivers and oceans, and clogging sewer and storm drains. Something has to change to preserve the vital environment and hundreds of species being killed by ingesting plastic. 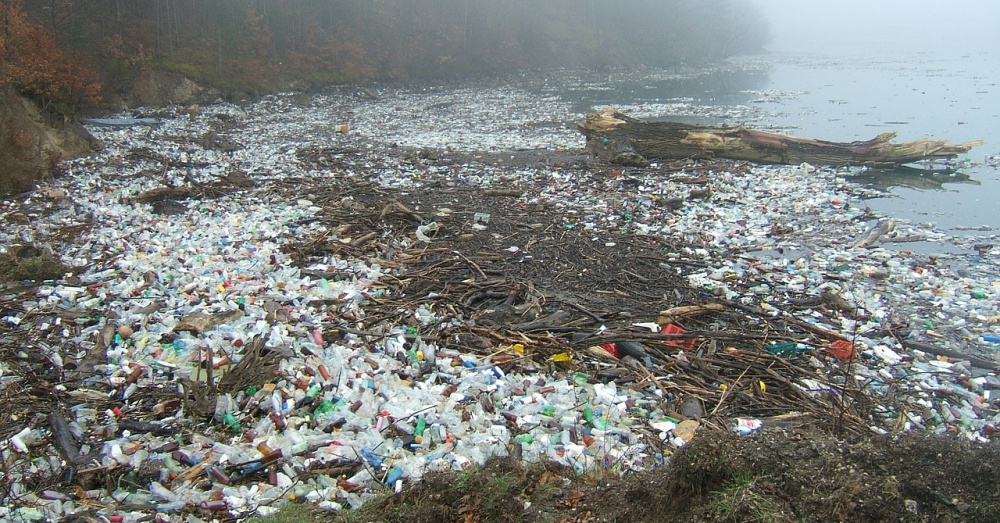 Plastic pollution is destroying the world and has become a major environmental issue. Some states and countries are taking steps to reduce the waste and clean up their lands by banning single-use plastic. 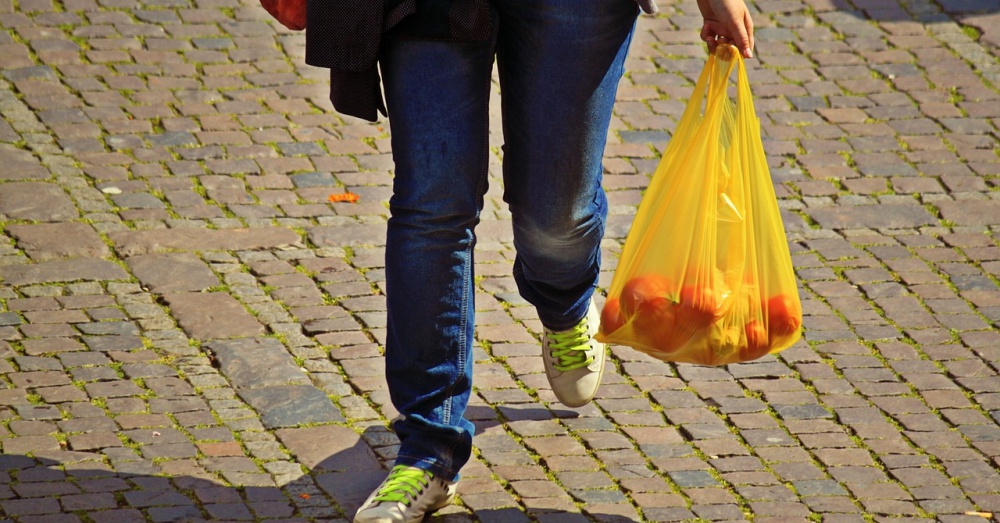 The governor of Delaware, John Carney signed a bill, HB 130, which states, “This bill expands upon the existing at-store recycling program regarding the use of single-use plastic bags. The existing requirements will continue, however stores subject to this program will now be limited from providing single-use plastic bags for only specific uses thereby encouraging a shift to reusable bags. The purpose of the bill, as detailed in the preamble, is to clean up Delaware’s communities and watersheds, reduce storm water and trash management costs to taxpayers, and promote the health and safety of watersheds, wildlife and humans, and the ecosystem’s food chain.”

A second bill was signed that increases penalties for unlawful dumping. All in an effort to keep Delaware a beautiful and clean place for all to flourish. 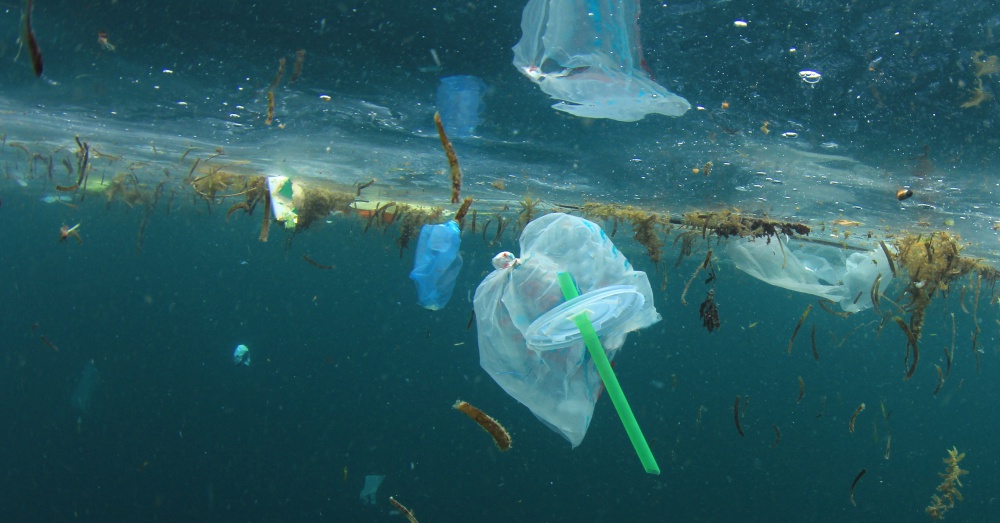 Carney said in a statement, “We live in a beautiful state. We should keep it that way. One of the best ways we can take pride in our communities is to keep them clean … These new laws will help us protect Delaware communities from litter, protect our environment, and protect Delaware wildlife.”

Hopefully, all the other states will follow suit and ban all single-use plastic items. Countries around the world are also realizing the need to reduce plastic waste and 32 countries have banned plastic bags. You can help by ditching plastic bags, straws and silverware and instead use reusable ones. Together we can make a difference.

These Ocean Animals Are Being Killed Off By Plastic Trash: Click “Next” below!