The illegal trade of rhino horns has become bad enough that the animals are now being killed even while under the protection of zoo enclosures.

Just last week, a group of poachers broke into a zoo just outside of Paris, shot a 5-year-old white rhino in the head and sawed off its horn.

Now to combat this ever increasing issue, a Czech zoo is taking all the precaution possible and removing the horns of all 18 of its rhinos to help keep them safe from poachers altogether. 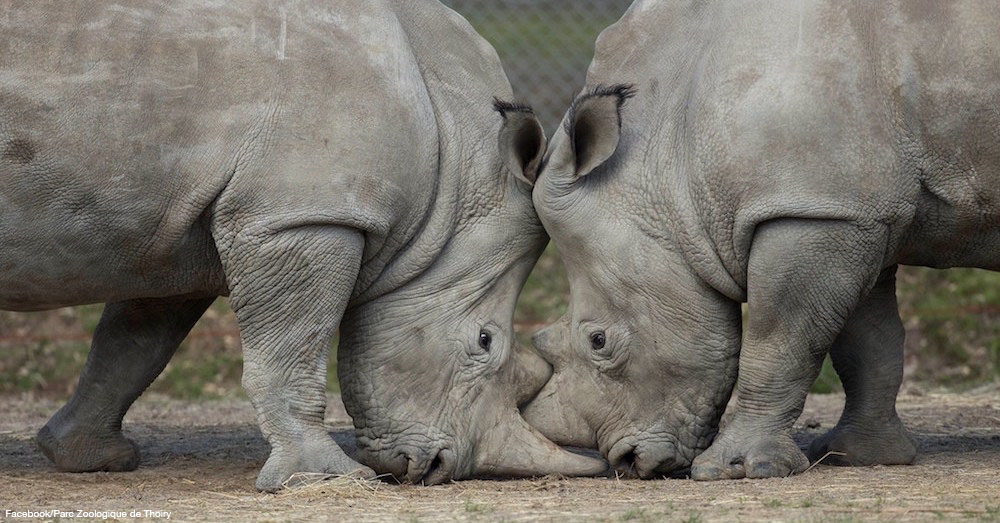 This drastic measure has become even more common practice in areas where rhinos still roam free. It is something that has even been promoted in order to save the populations of rhinos that are in danger.

Even though the incident in France was the first reported murder of a rhino in a zoo for its horn, it has put many zoo employees on edge. 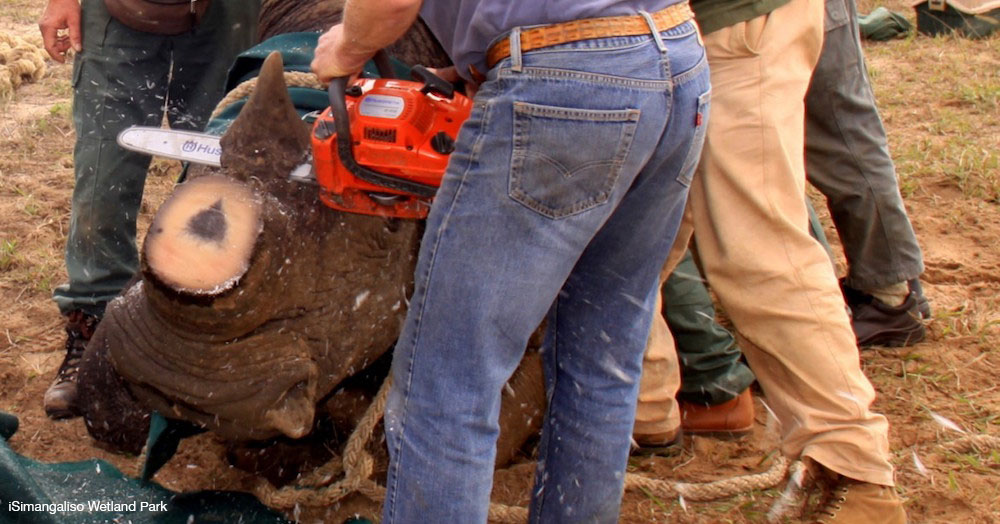 “The attack [in France] put us on the alert—the danger is really intense,” said Andrea Jirousova, spokeswoman for the Dvur Kralove zoo. “It’s for the sake of rhino safety.”

Last year, poachers killed over 1,000 rhinos in South Africa alone due to the high demand in China and Vietnam, where the horns are made into expensive carvings or used in cure-all medicines.

It is currently illegal to kill rhinos, and the selling of their horns has been banned worldwide since 1977. But for the killers, the risk is worth the potential reward of up to $3,000 a pound on the black market.

If this disgusting practice is to stop, drastic measures need to continue to be taken.

To help put an end to the terrible acts of poachers and their crimes, look below!

Rhino horns are highly sought after, and the level of illegal rhino poaching is at an all-time high. Those working to protect rhinos from poaching are up against criminals equipped with night vision scopes, silenced weapons, darting equipment and helicopters.

Help keep these animals from harm, and ensure they remain protected from poachers who seek to kill for their own gain.