These ‘Bombs’ Kill Predators As Well As Pets, And They May Soon Be Illegal

In most cases, candid talk of a cyanide bomb would land you in hot water with the Department of Homeland Security. Indeed, they are deadly and debilitating devices, intentionally designed to kill.

And that’s what they do, indiscriminately, within the United States, and within the boundaries of the law.

Known commonly as M-44s, cyanide bombs have been the device of choice for federal programs aimed at keeping predators like foxes and coyotes off private land. They’re cost efficient, because agents don’t have to spend time tracking animals with a gun. They can set the traps and leave them for weeks, sometimes even months at a time, KDVR maintains,

The bombs look more like sprinkler heads than weapons of mass destruction, but they’re effective.

And that’s also the problem. 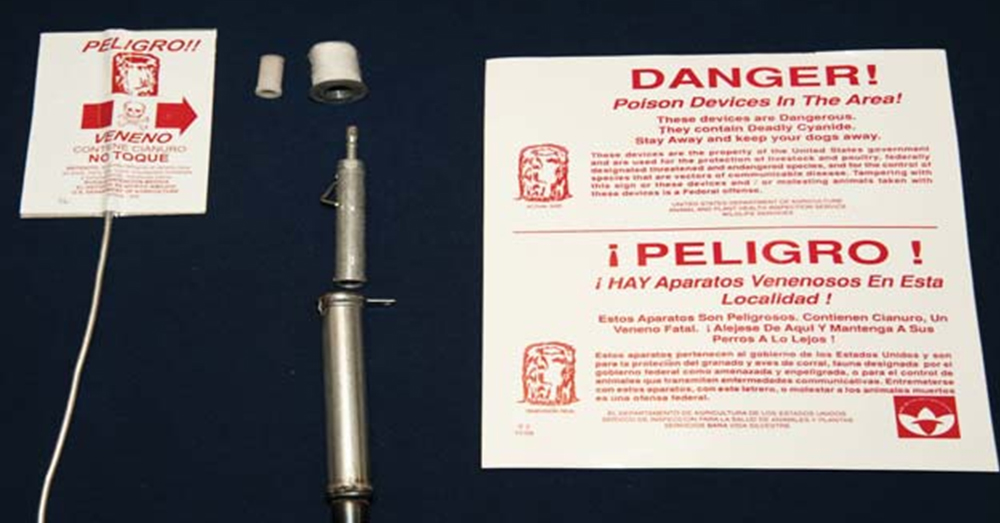 M-44s kill thousands of animals a year, particularly those that are baited with rotting meat, KARE 11 reports. But along with predators, they’ve also killed domesticated pets, and seriously injured humans.

In 2016, Canyon Mansfield, a young boy from Pocatello, Idaho watched his dog die a gruesome death, and became very sick after finding an M-44 on a hike near their home. Now, a year later, federal officials are wondering whether or not the devices are worth the “service” they provide.

“Any logical human being would get rid of those things,” said Canyon’s father Mark. “Because the risks do not outweigh the benefits. It’s way too risky. 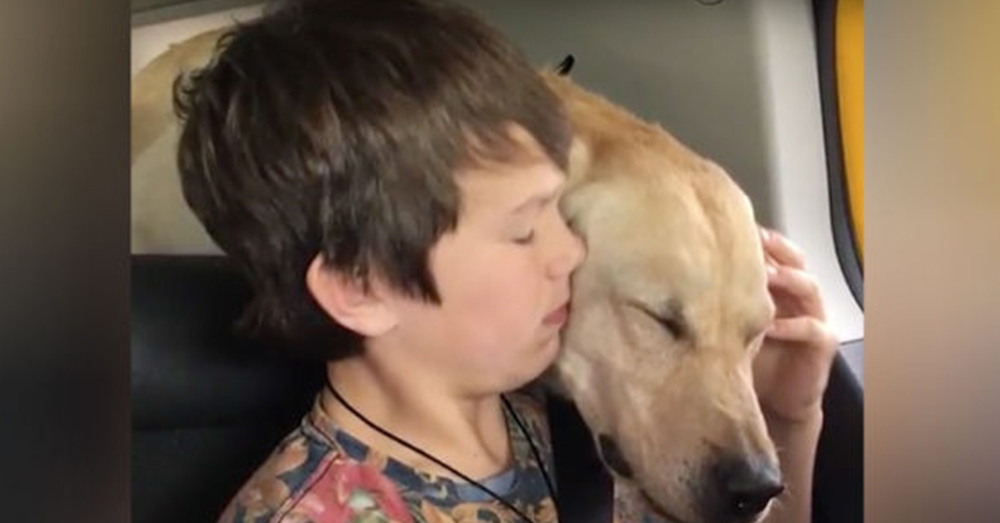 Source: YouTube/America Today
Canyon Mansfield and his dog Casey, who was killed by an M-44.

M-44s have killed at least 22 domestic animals since 2013, according to the USDA. Along with that, more than 300 wild animals, including some protected species and one of the wolves of Oregon’s Shamrock Pack, have been unintentionally killed.

“They’re just too ecologically harmful and unsafe to allow,” Collette Adkins, an attorney for the Arizona-based Center for Biological Diversity, told KARE 11. “Even just shooting the animal is better, from our perspective.” 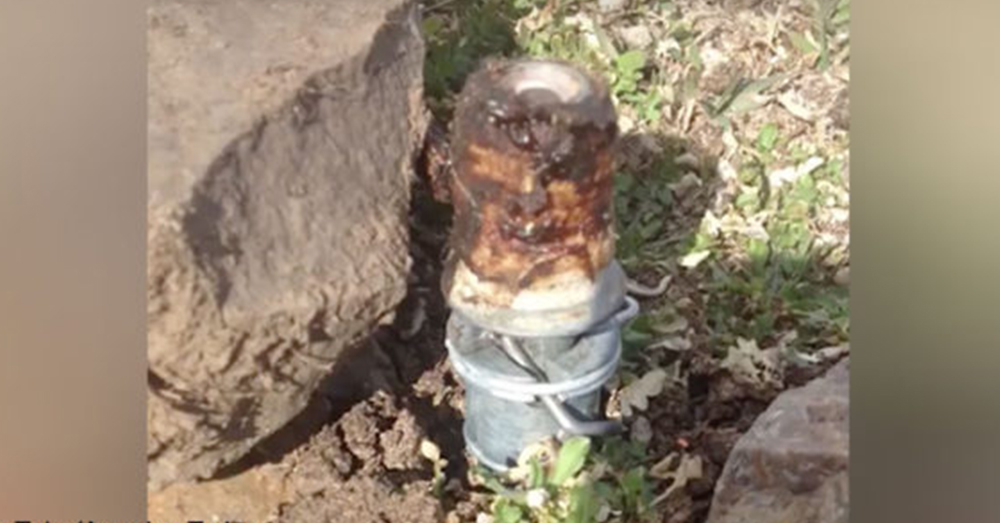 According to KDVR, reports from 2016 show the USDA Wildlife Division agents placed 16,414 M-44 traps throughout 14 states around the Rocky Mountain region. At least 60 coyotes were killed by M-44s that year, as reported by the Colorado Wildlife Service, an increase of 260% from the previous period. Even more in Wyoming, where M-44s killed 236 coyotes and 65 red foxes.

More M-44s have been used in New Mexico than any other state in the U.S. New Mexico Wildlife Services reported killing 1,720 coyotes with the cyanide bombs, nine dogs, 34 gray foxes, and at least 16 swift foxes, which are a threatened species.

Along with reconsiderations from the federal government, ranchers and landowners are approaching carcass control differently. According to the Natural Resources Defense Council, simply dragging downed livestock and animals to shallow graves on the same property multiplies the chance of attracting unwanted predators. Though placing the same carcasses on a DOT truck comes with a stigma of failure and embarrassment attached, it’s also safer in the long run.

“I don’t want to paint it all as a rosy picture. It’s not,” said Montana rancher Stone. “But it’s a whole lot easier to wake up in the morning and know you’re working with all your neighbors and you’ve got multiple, multiple partners that have your best interest in continuing this working landscape.”

Among those neighbors are some state wildlife services programs, like that in Montana, which is helping landowners install brightly colored fladry flags on electric fences to help ward off predators.

The federal government has until Dec. 31, 2021, to make a ruling on the M-44s, USA Today reports. Cyanide bombs are still legal to use until then.

Wildlife Services has not released a number of M-44s currently in use, but you can lend your name to the growing list of those who want them deactivated and destroyed immediately by clicking the button below.

Cyanide Traps Are Unreliable And Dangerous – We Must Ban Them!

Since 2008, 230 dogs have been unintentionally killed by these indiscriminate traps. Don’t let your pet be next!
Sign the petition to urge the USDA to ban cyanide traps immediately and completely.
Make a difference