Zooplankton and Microplastics: The Biggest Tiny Threat to Bears, Humans, and Whales

Plastic pollution in our oceans is a global problem that is spreading more quickly than anticipated. While environmentalists have been aware of how much plastic enters our oceans since the 1970s, no one expected the problem to escalate so quickly.

The major oversight in oceanic plastic pollution is not the 244,000 tons currently residing in our oceans, but the fact that it has become part of the daily diet for zooplankton. These tiny ocean critters are stationed at the bottom of the marine food chain and are quickly spreading the catastrophic effects of plastic pollution. 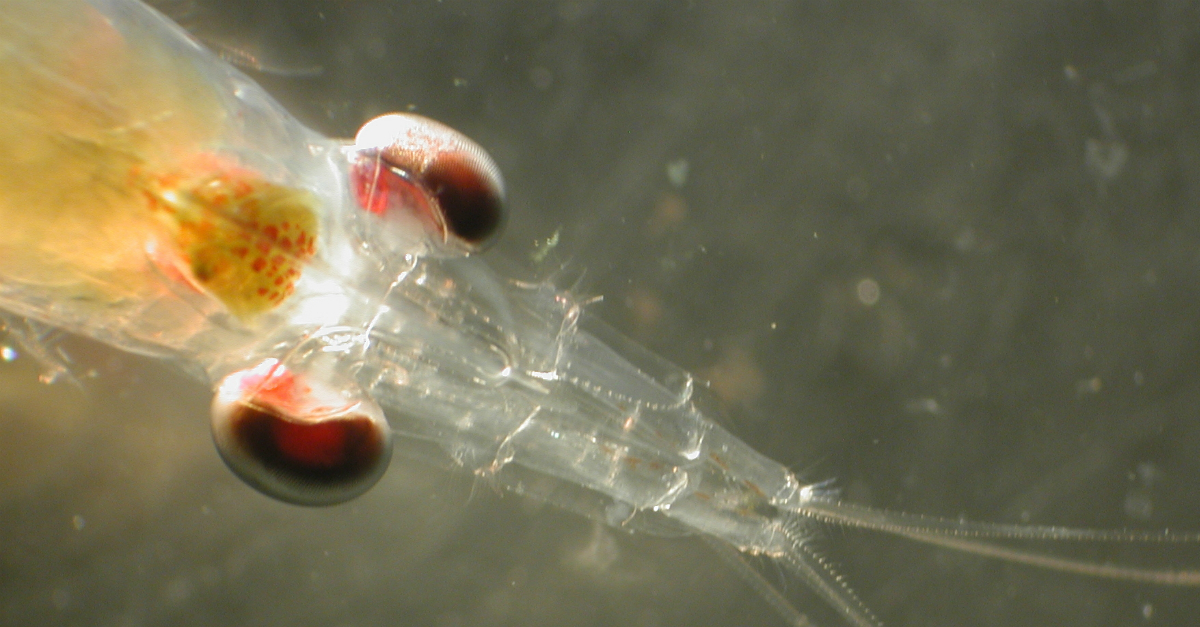 A recent study published in the journal Archives of Environmental Contamination and Toxicology looked at two species of zooplankton found in the Northeast Pacific ocean, and found that they are consuming broken down particles of plastic at an alarming rate.

While there have been some studies, the problem of oceanic plastic pollution making its way up the food chain and into larger organisms is a relatively new concept. According to New Scientist, research has yet to be done on the long-term effects plastic pollution may have on the ocean’s ecosystems, but one initial concern is how it will affect the fish we consume.

The amount of plastic entering our oceans has moved beyond just an environmental issue, and become a worldwide health concern. When our pollution is making its way into our food, and our garbage is making its way onto our dinner plates, science must step in to resolve the issue. 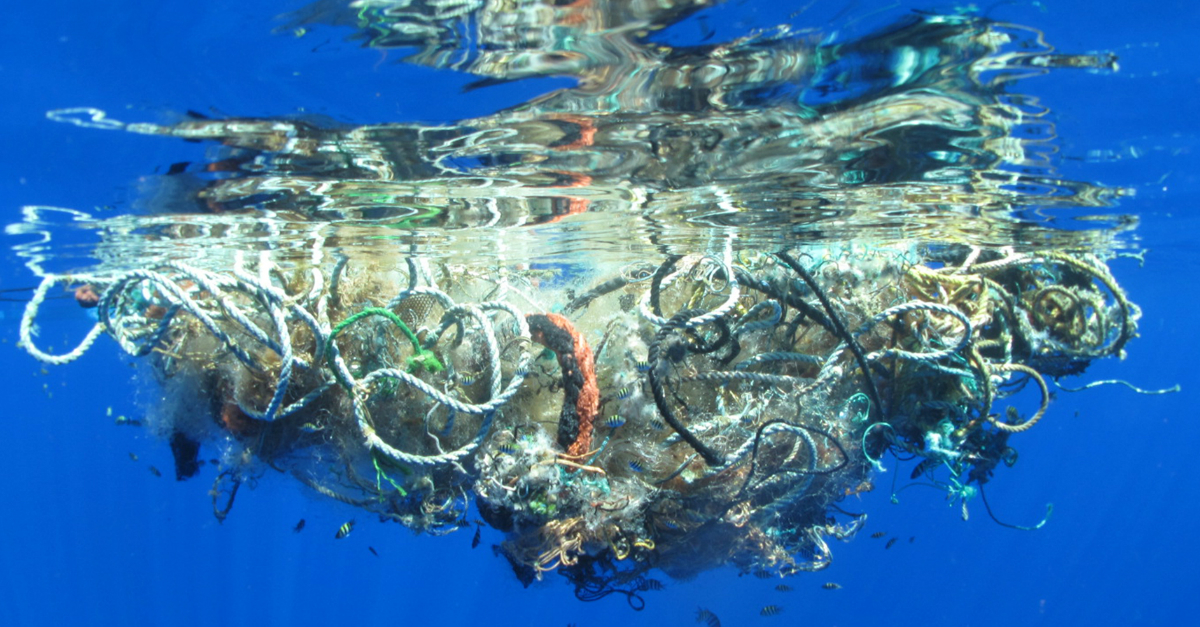 A recent invention that will be launched in 2016 is one of scientists’ first solutions to this growing issue — a barrier that will prevent trash and plastic from entering the open ocean by collecting everything that floats along the top three meters of the water.

This barrier will be solar powered and emptied on a monthly basis. While it has not been put to use just yet, science has already begun to find ways to resolve this issue. A chain is only as strong as its weakest link – in this case it is not the zooplankton, but us that are putting ourselves and our oceans in jeopardy.