New insects are found almost every single day. From spiders (which aren’t technically insects, but oh well), to beetles, ants, butterflies, and just about any other bug you can think about, there are almost endless amounts of species that we have never seen.

Sometimes these undiscovered species looks almost identical to an already existing species but with just slight variation, and other times they can be something totally different and new. In in some rare cases, scientists find something truly incredible.

As of May 2016, China is officially the home of the world’s longest insect, a stick insect named Phryganistria chinensis Zhao. First seen in 2014, the new insect species measures 62.4 centimeters, or about 2 feet, 0.57 inches long.

It was named for its discoverer, Zhao Li, a scientist with the Insect Museum of West China, where the specimen now resides. The new record holder took the title from Phobaeticus chani, or Chan’s megastick, a Malaysian stick insect that is 22.3 inches long. 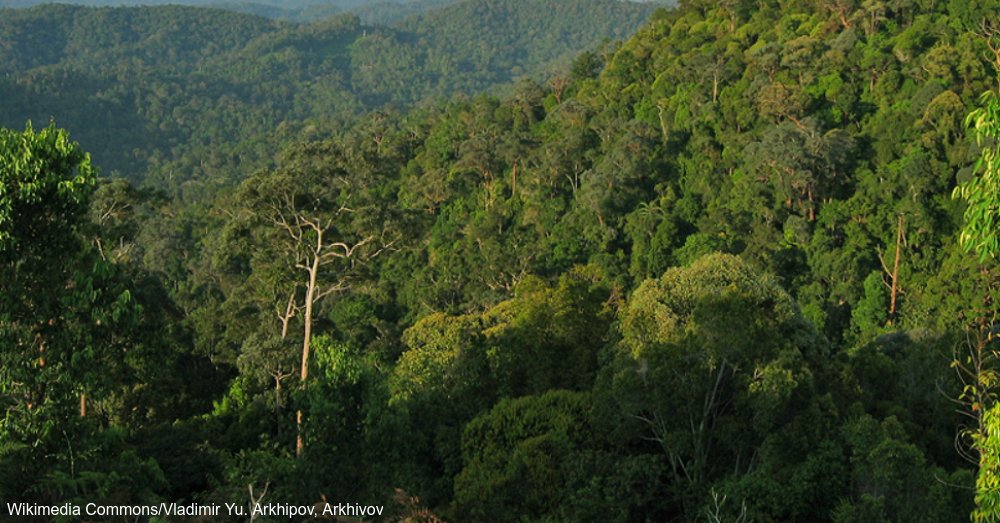 Phryganistria chinensis Zhao is about 6 centimeters longer than Chan’s megastick, which lives in London’s Natural History Museum. In August 2014, Zhao found his insect namesake on a mountain in Liuzhou City in the Guangxi Zhuang region of southern China. His historic find came after six years of hunting the huge twiglike creature local residents had described to Zhao. Zhao brought his prize to West China’s insect museum in Chengdu, where it laid six eggs. The smallest of the insect’s offspring was longer than 26 centimeters, or 10.23 inches. 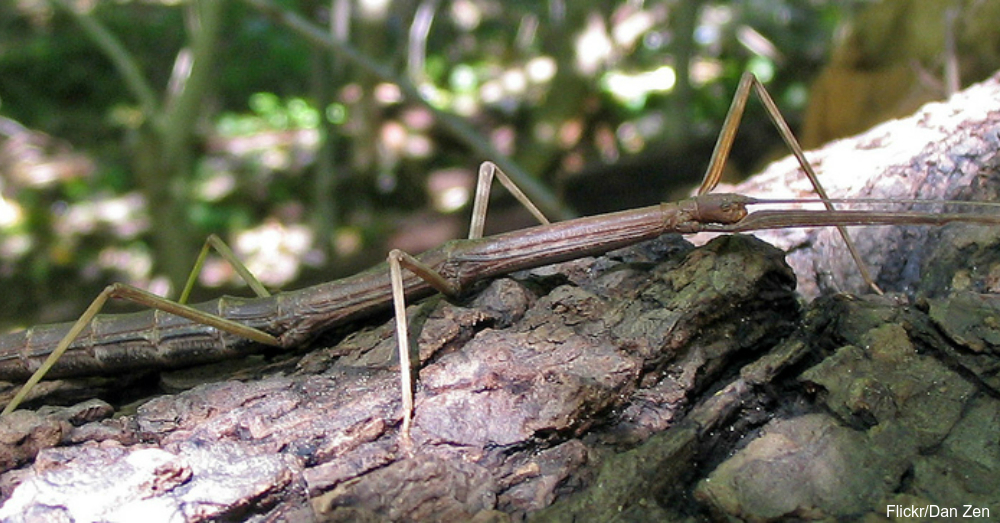 Commonly known as walking sticks. stick insects are often found in tropical and subtropical habitats. Zhao’s specimen is one of about 3,000 known varieties. Their characteristics include the ability to self-camouflage among the trees and twigs where they reside. Zhao noted that his find had legs as long as its body and looked like a branch or a twig. During his quest, locals had told Zhao that the insect was as thick as a human index finger.

That it took a scientist six years of searching to find an insect more than 2 feet long and as thick as a finger is another example of how nature’s creations can hide and protect themselves from possible predators. Apparently, the stick insect’s camouflage is effective. For more fascinating facts about large insects, read this article about another enormous bug, a huge amphibious centipede.