With its World Heritage list, the United Nations Educational, Scientific, and Cultural Organization (UNESCO) seeks to protect and honor locations throughout the world that reflect outstanding universal value to human culture and the natural wonder of the earth. In 2016, 21 new sites were added to the list, including these six natural sites and three mixed natural and cultural locations. 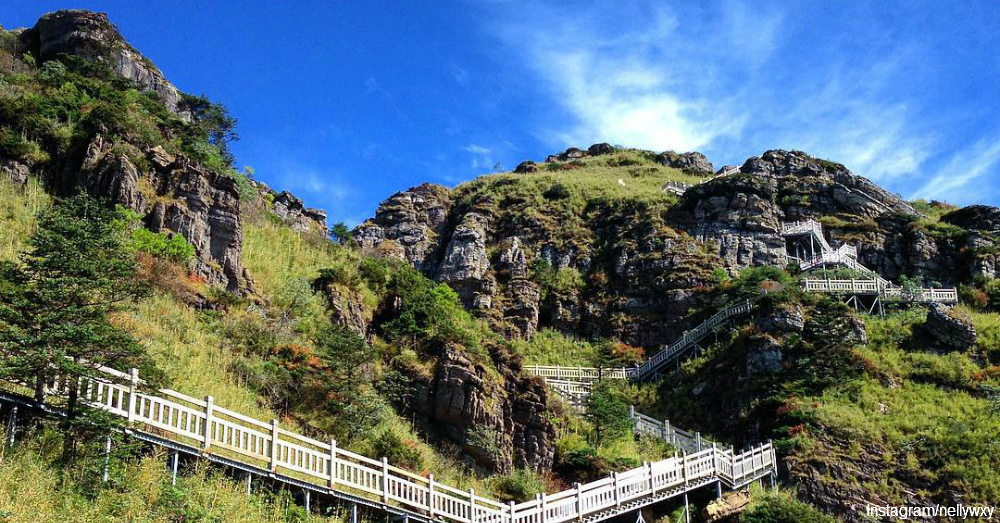 This forested site in China is home to numerous endangered species, such as the clouded leopard and the Chinese giant salamander. It is the largest primary forest remaining in China. 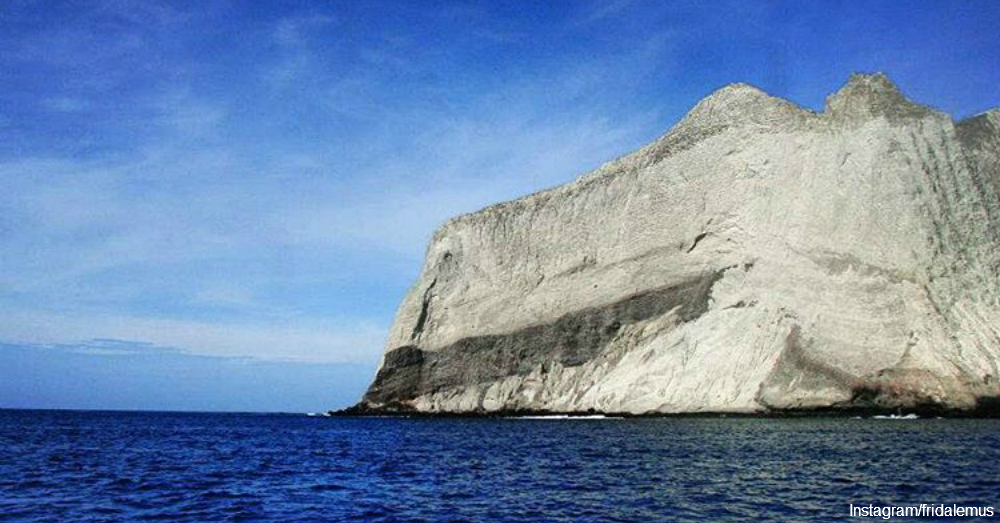 This archipelago in the eastern Pacific Ocean includes four islands that top a sunken mountain range. Waters around the islands are home to abundant marine life, including manta rays, sharks, and whales. 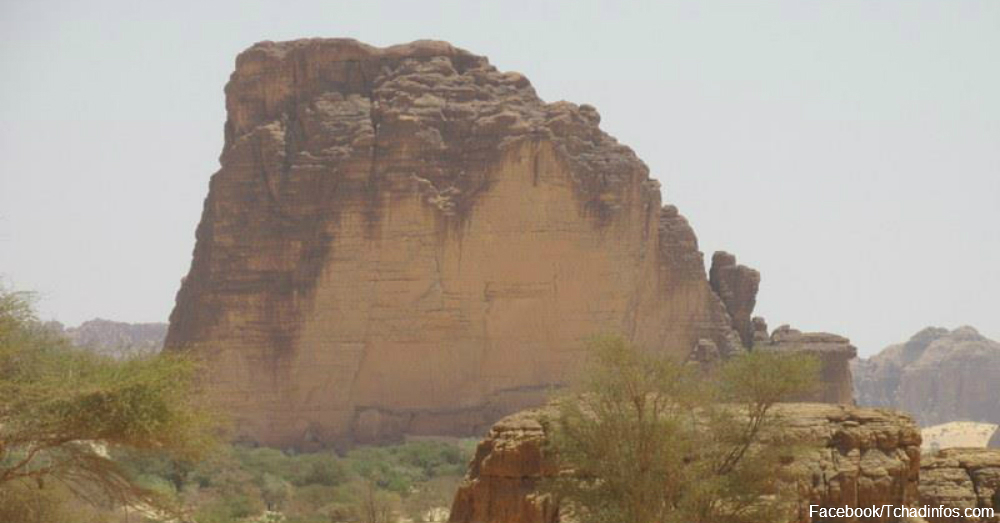 This mixed cultural and natural site features stone cliffs and arches worn away by wind and water. It is also home to pictographs and other signs of early human life in the Sahara. It is located in Chad.

The Ahwar of Southern Iraq 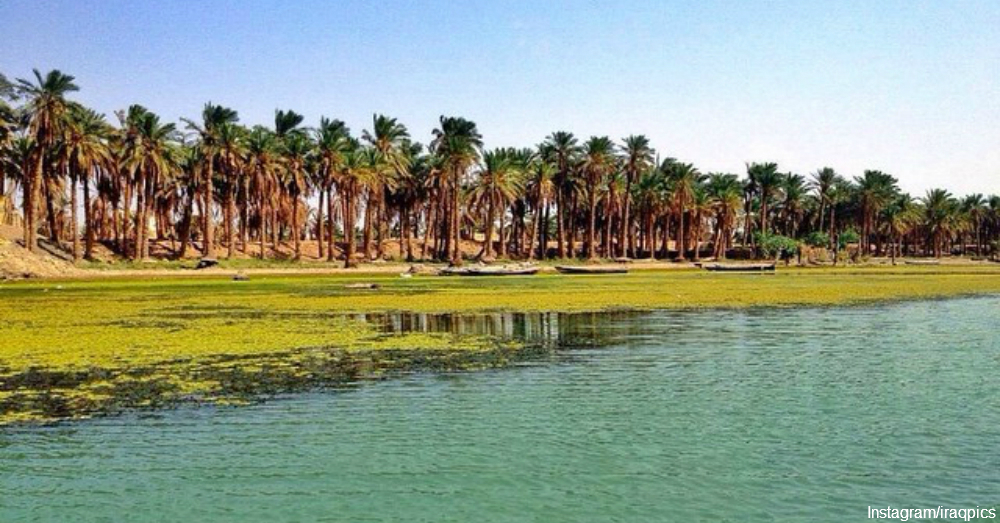 This site features a mix of archaelogical locations dating to the 3rd and 4th centuries BCE and wetland marshes that reflect the natural world created by the merger of the Tigris and Euphrates Rivers. 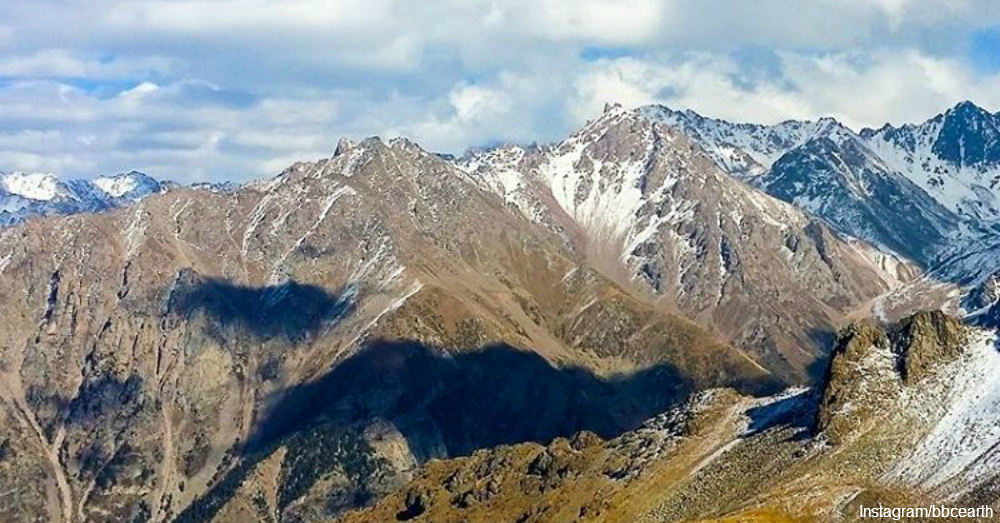 Crossing the borders of Kazakhstan, Kyrgyzstan, and Uzbekistan, the Tien-Shan mountains are home to a rich mix of biodiversity and micro-climates. Several fruit crops grow only in the mountains and surrounding regions. 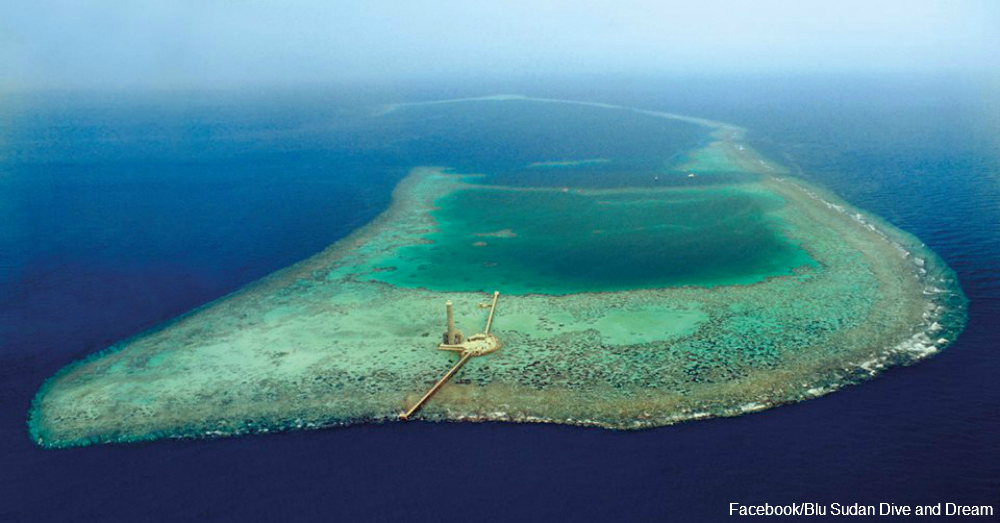 These Sudanese parks include a coral reef in the Red Sea, as well as an atoll. Both areas feature diverse plant, bird, and marine life. 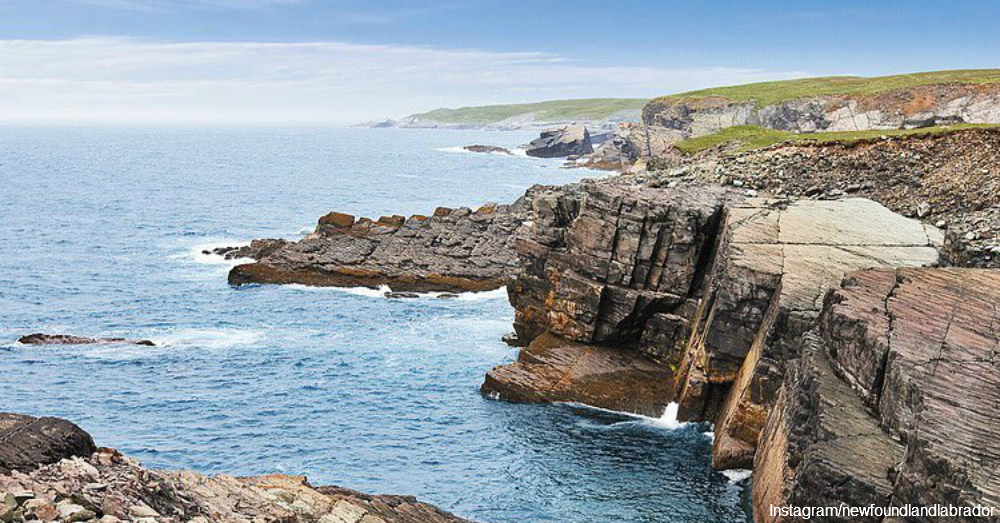 In the southeast reaches of Newfoundland, Canada, lies an island of rugged cliffs pounded continuously by the North Atlantic Ocean. Mistaken Point forms the tip of the island and is home to large assemblages of fossils that illustrate the evolutionary emergence of biologically complex organisms. 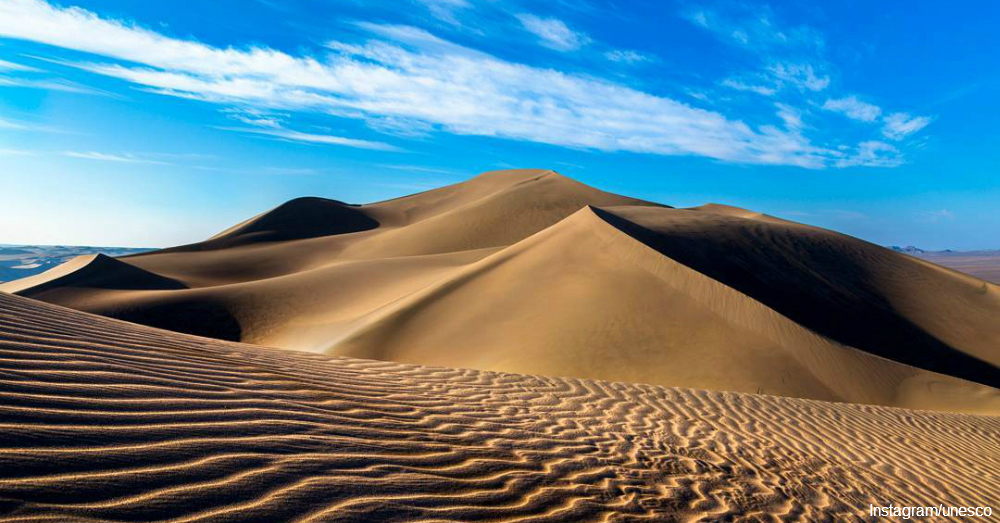 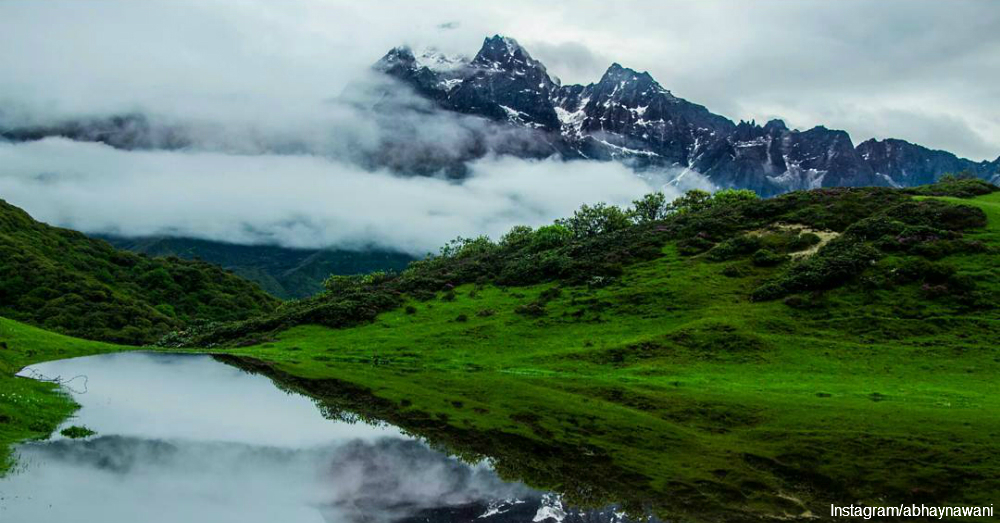 Set in the Himalaya Mountains of northern India, this park preserves the alpine beauty of some of the highest places on earth. It is also honored for its cultural markers tied to Buddhism and the indigenous Sikkimese people.

UNESCO is working to protect important cultural and natural sites throughout the world. Click here to see the work others are doing to regenerate critically damaged rain forests.