12 Of The Most Beautiful World Heritage Sites In The U.S. And Beyond

The United Nations Educational, Scientific and Cultural Organization (UNESCO) helps to maintain some of the world’s most beautiful landmarks through its World Heritage program. The organization selects these landmark sites — which include national parks, architectural structures, and towns — for preservation to ensure that they maintain their beauty for future generations. Unfortunately, on Oct. 12, 2017, the State Department of the United States announced that the U.S. would officially withdraw from the organization at the end of 2018. Without the efforts of organizations like UNESCO, it’s hard to say how well-preserved many of the historic landmarks around the world would be. Here’s a look at some of the most beautiful World Heritage sites in the U.S. and abroad.

Located in California’s Sierra Nevada mountains, Yosemite National Park is known for its towering sequoia trees, its views of Bridalveil Fall, and its massive granite rock formations like the Half Dome and El Capitan. In 1890, it became an American National Park and joined the World Heritage program in 1984. 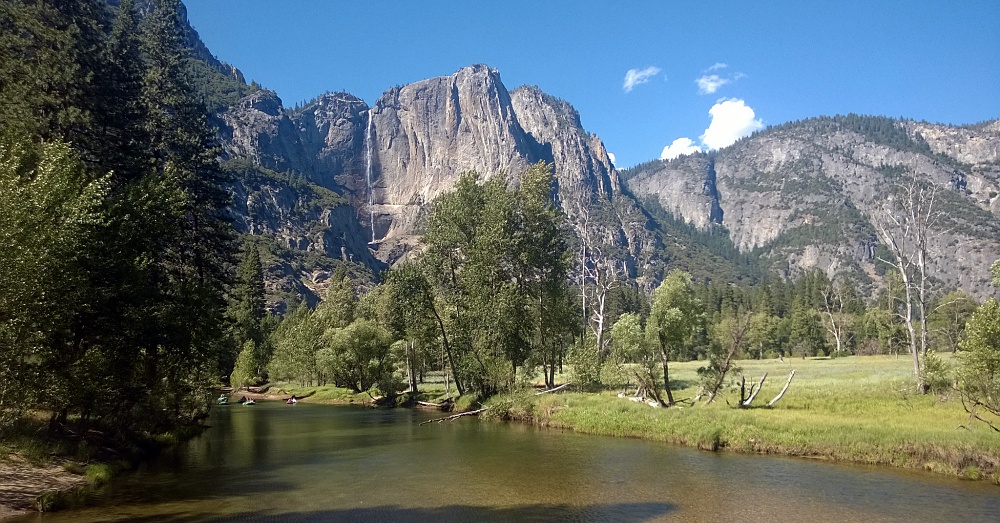 Running along northern California’s coast, the Redwood National and State Parks are famous for their giant old-growth redwood trees. The parks also boast gorgeous prairies and rivers, as well as the plant-covered walls of Fern Canyon. Redwood National Park was established in 1968, with neighboring state parks being incorporated in 1994. The location became a World Heritage site in 1980. 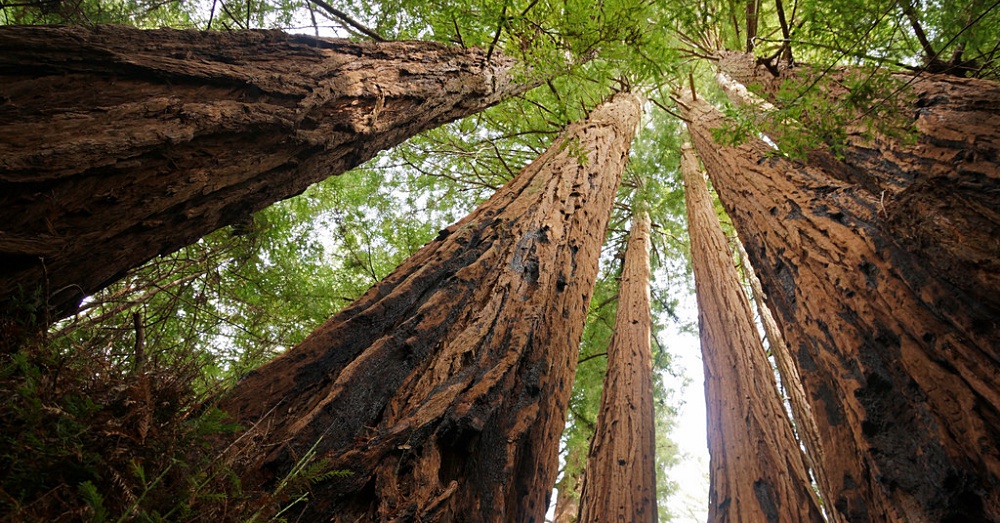 Primarily in Wyoming, Yellowstone National Park also extends into sections of Montana and Idaho. Visitors flock to the park to see its geysers, hot springs, waterfalls, and grasslands. Most notably, this park is home to renowned geyser, Old Faithful. The United States named it a national park in 1872. UNESCO designated the park a World Heritage site in 1978. 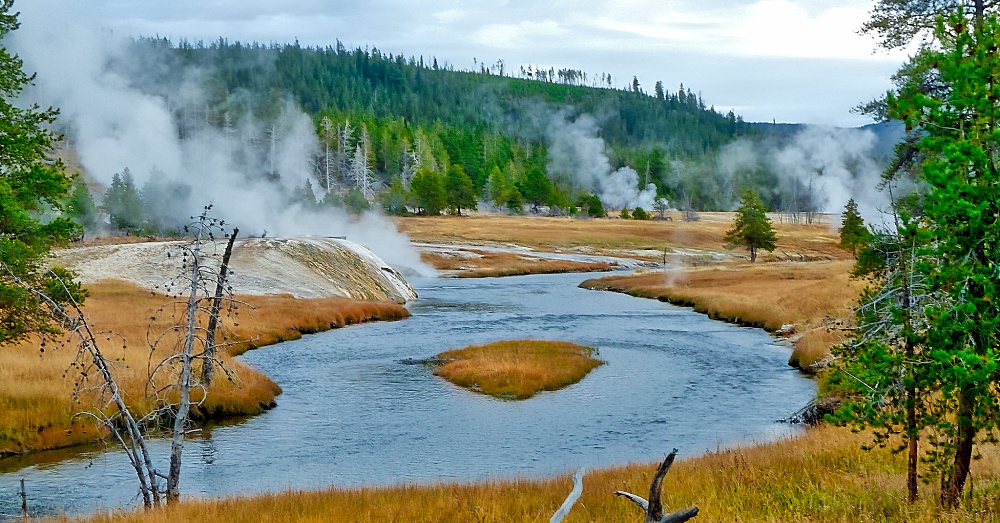 Click ‘next’ to read on and check out more breathtaking World Heritage locations!