If the word “wolverine” makes you imagine a spandex-clad superhero, you aren’t alone. Wolverines are the largest land-dwelling members of the weasel family, and their reclusive lifestyles have made them difficult to study. For years, the tales of frustrated trappers gave wolverines an unfair reputation for mischief and ferocity. Check out these fascinating facts behind the myths. 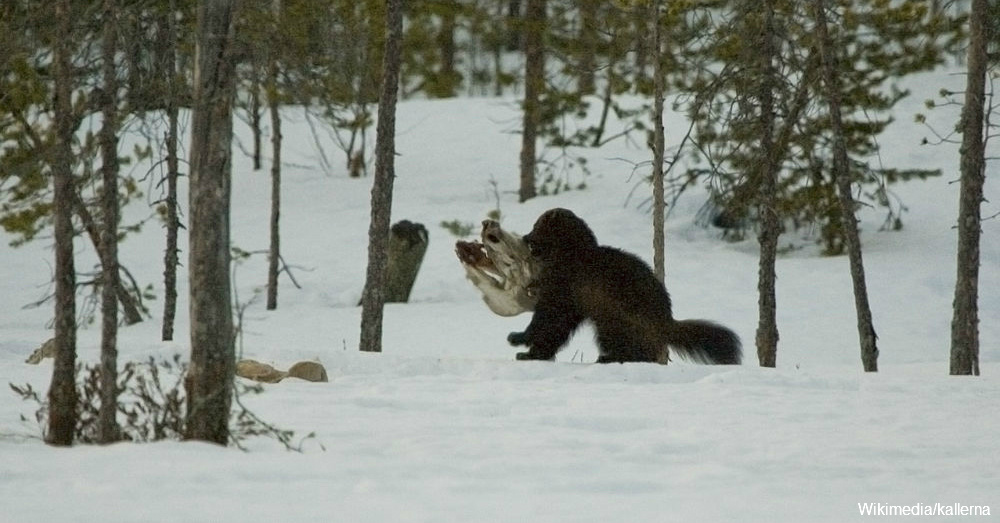 Wolverines have an estimated worldwide population of 30,000, with 250 to 300 located in mainland United States. They prefer the cold, snowy climes of northern North America, Europe, and Asia, where their wide paws and sharp claws help them scale mountainous terrain. 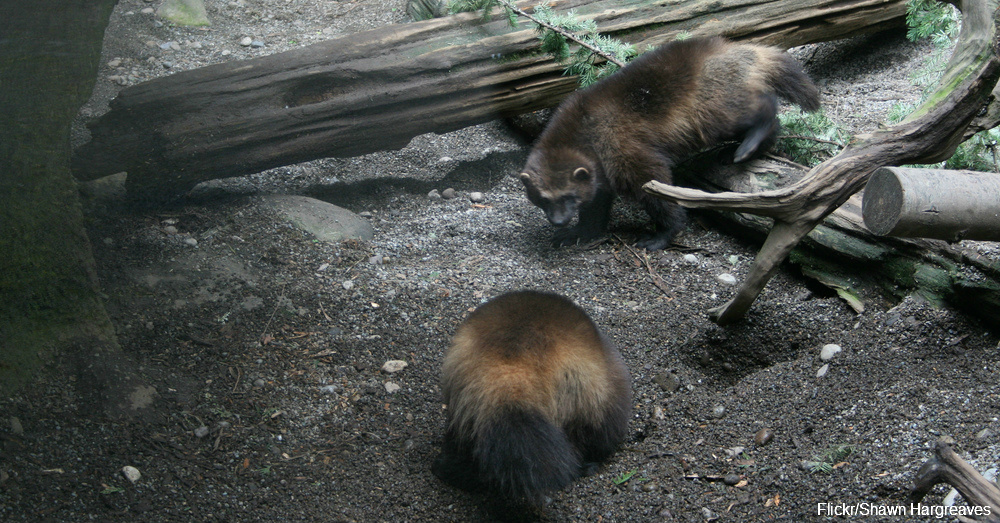 Wolverines typically spend nights hunting for small or non-aggressive animals, such as voles, hares, porcupines, and sheep. They can smell prey in burrows 20 feet below snow-covered ground. 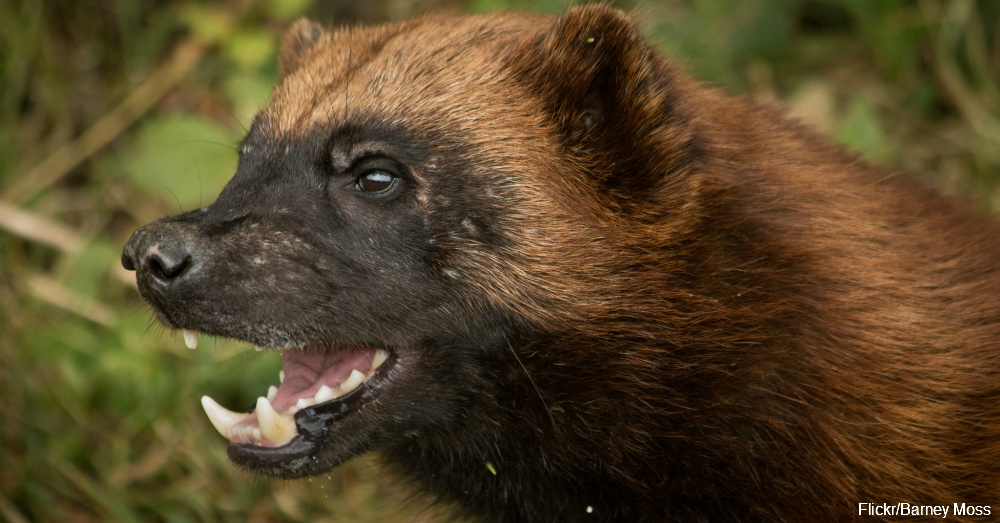 Although rumored to take down fierce predators, wolverines are clever and only attack large animals that are disadvantaged by snowdrifts or injury. Yet, these meat-loving mammals eagerly feast on carcasses they scavenge, including deer and caribou.

Wolverines are omnivores, but they prefer meaty meals. Their powerful jaws and teeth are strong enough to crush or bite through bone. 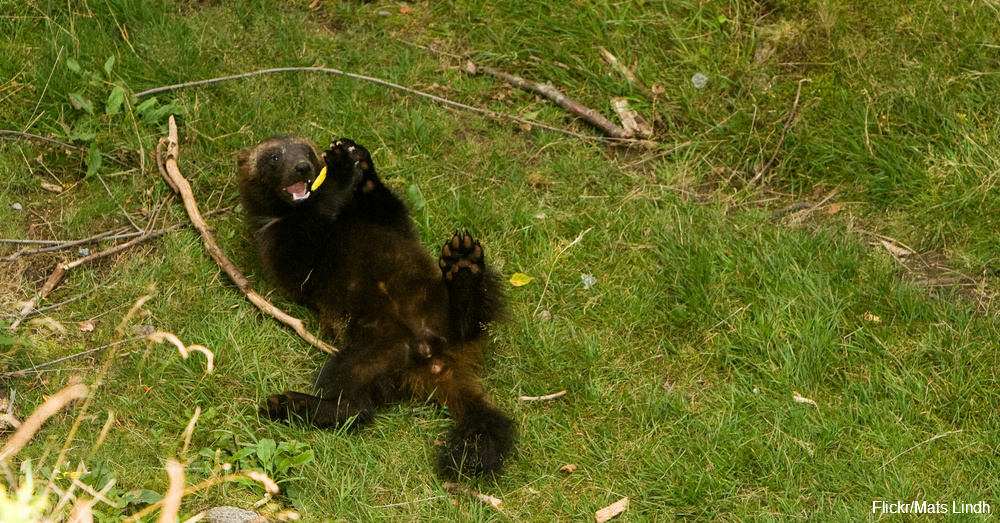 Navigating snow mounds, cliffs, and tunnels is a routine activity for wolverines. They are known to travel up to 18 miles a day in search of tasty meals. 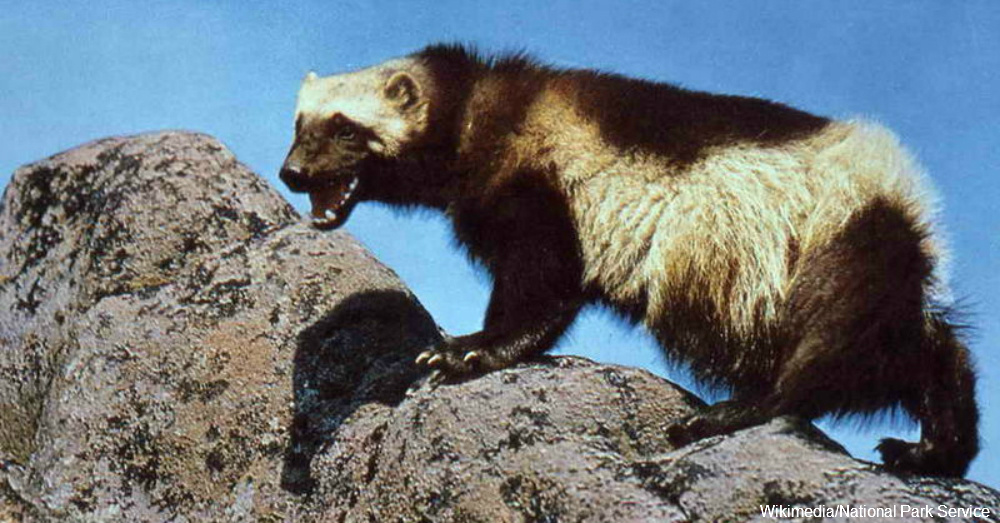 Female wolverines have litters of one to five kits, which are born with white fur. These protective parents build snow dens about four feet deep to keep kits safe from harsh weather and predators. 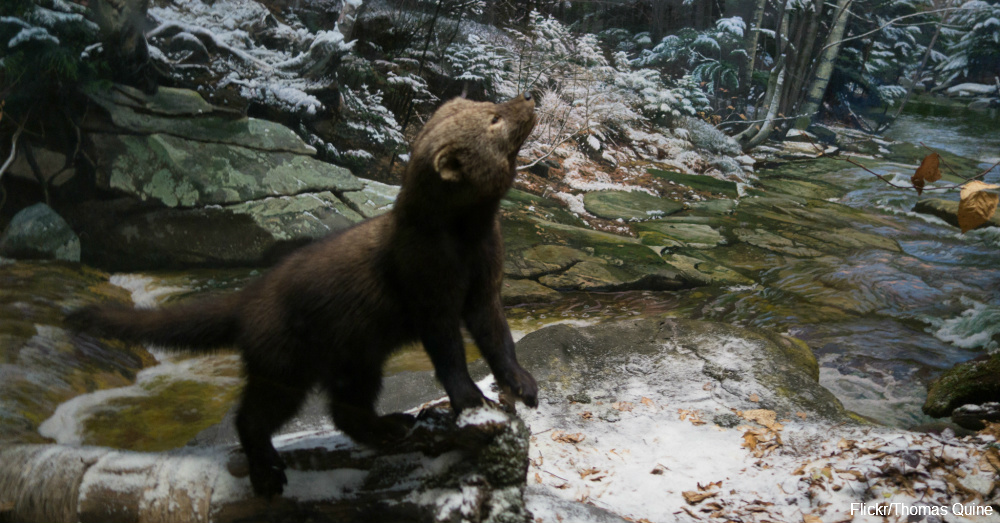 Researchers once believed wolverines were naturally aggressive and antisocial, but they claim miles of territory and avoid disturbing their rivals. Fighting usually happens when food is scarce.

While males steer clear of each other, wolverines may share territory with females or occasionally meet up with their kits. To outsiders, their playful wrestling can be mistaken for fighting. 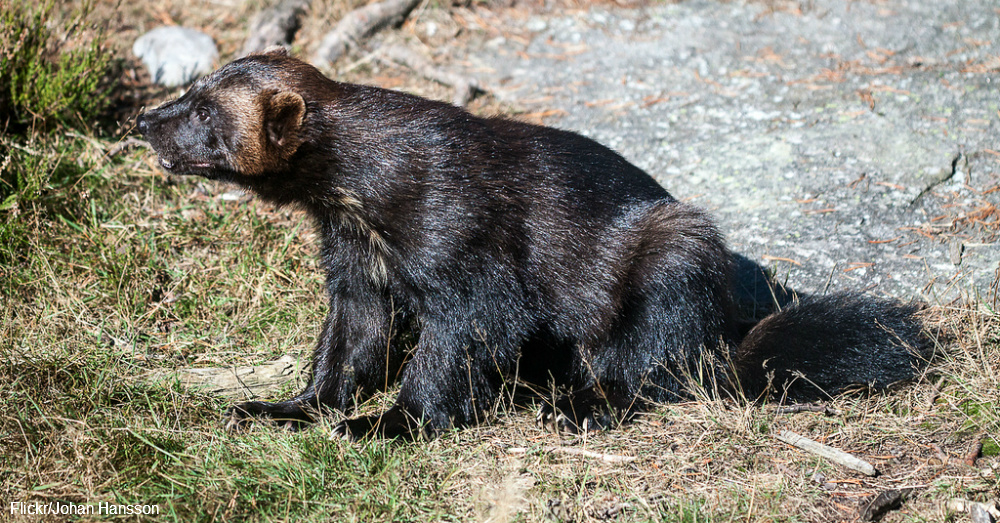 Observing wolverines is challenging because they hide out in remote areas in high altitudes, and some are skilled at removing tracking collars.