A study released by the Journal of Mammalogy in May 2016 provides strong evidence that grief isn’t an emotion exclusive to humans. The researchers found at least seven species of whale that demonstrate signs of grief when another whale dies. It’s not only touching and heartbreaking, but it’s also a clear sign that animals feel emotions as humans do. 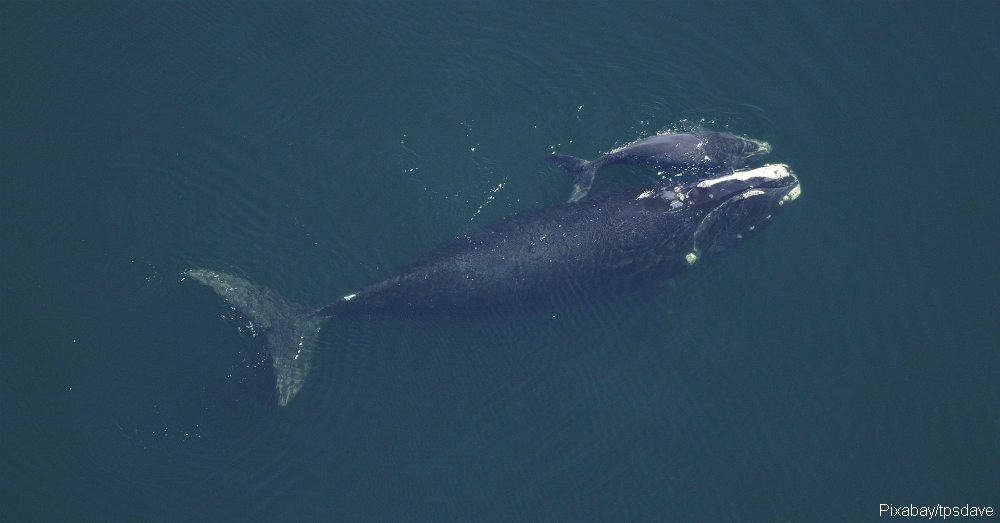 According to National Geographic, the main indicator of grief the study found was that whales and other marine animals stay near the bodies of their dead, sometimes even touching or carrying them. One bottlenose dolphin pushed the corpse of another smaller, dead dolphin through the water. Researchers on a boat tied up the body with a rope, so they could drag it to land and bury it. The other dolphin accompanied its companion as long as it could until the water was too shallow to continue and then stayed right offshore even after researchers buried the corpse.

Researchers also spotted a female killer whale carrying a dead calf in her mouth, attempting to balance the newborn and keep it at the surface of the water. The study found that this kind of behavior was not uncommon for females with dead calves. When a pilot whale calf died, an entire group of whales surrounded the female and the dead newborn as a form of protection. 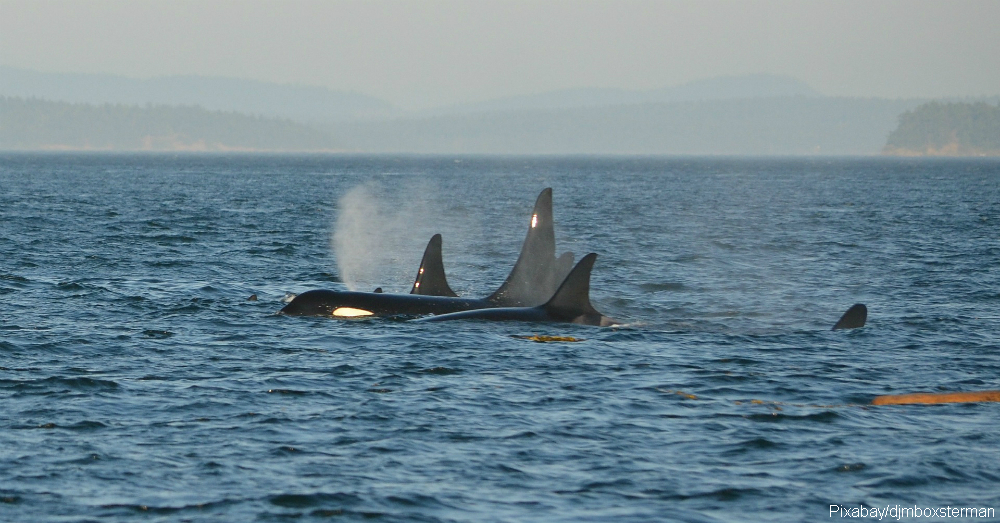 ZME Science reports that these rituals don’t benefit the animals and are actually risky. When the whales push their dead through the water, they use quite a bit of energy that they could spend feeding or socializing with other whales. The fact that these whales place so much importance on being close to their dead shows the deep emotional attachment they have with one another.

The ways in which whales express their grief is just one example of what amazing animals they are. Read these other amazing facts about the majestic sperm whale.