Scientists want to know what kinds of whales swim off the shores of Long Island, New York, so researchers deployed a high-tech monitoring buoy on June 23, 2016. It didn’t take long for the listening post to detect something massive swimming in the water. 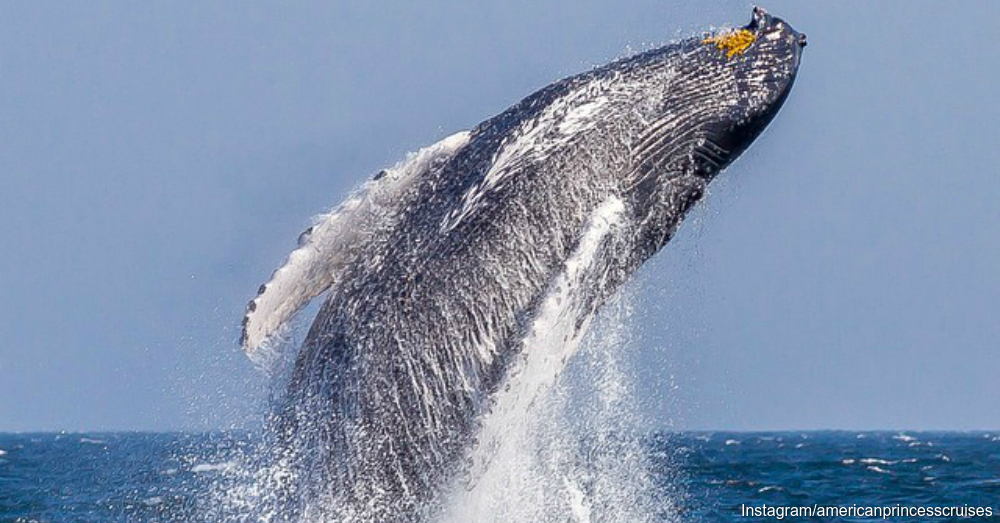 In 2012, whale spotters noted 25 individual whales. By 2014, that number increased to 125. Scientists think that changing migration patterns of fish the whales eat pushed farther north from the Chesapeake Bay as the Atlantic Ocean warms up. Around seven different species of whale swim past Long Island in an annual migration: blue, fin, sperm, humpback, sei, minke, and right whales. Thanks to this change in migration, a few agencies chose to take advantage of this opportunity to take a whale census. 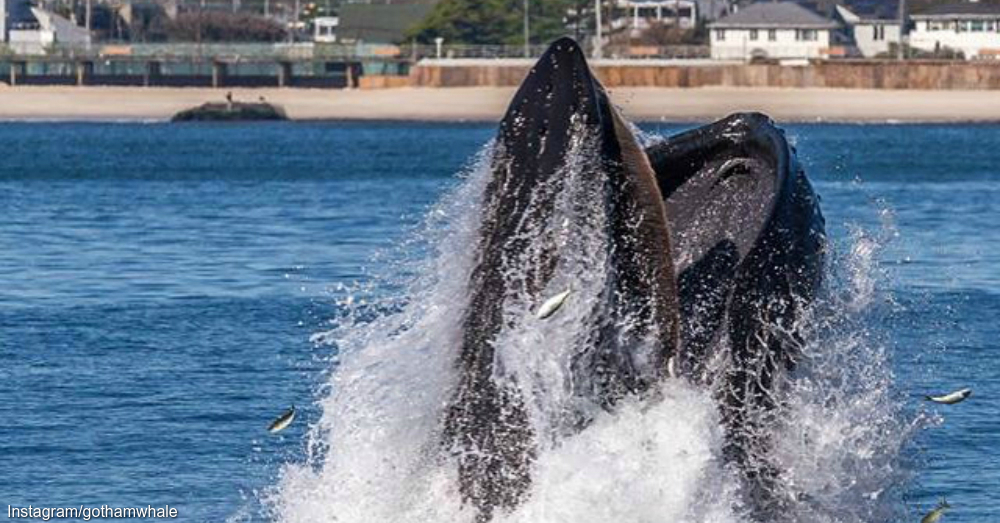 The Woods Hole Oceanographic Institute and and the New York Aquarium anchored a buoy 22 miles south of Fire Island in between two shipping lanes. The buoy sits 6 feet above the ocean’s surface and has tethers that reach the bottom of the Atlantic 125 feet below. A hydrophone, or underwater microphone, records any noises, and the rest of the device transmits information back to shore. This pineapple-sized microphone rests a few feet above a 2,500-pound anchor at the bottom of the ocean. The first whale sounds reached scientists on July 4, and they determined the vocalizations came from fin whales.

Fin whales are the second-largest whale in the ocean, eclipsed only by the Earth’s largest animal in existence, the blue whale. The buoy picked up sounds of fin whales in subsequent days. Scientists hope to use the data to help ships avoid whale collisions and to develop strategies that conserve these ocean giants. Ordinary citizens can keep track of the project’s progress through the study’s website.

This effort by scientists is a good step to try to help some of the world’s largest creatures as they recover from extreme losses throughout the previous two centuries. Check out these fascinating facts about blue whales to find out more information about these beautiful creatures.