Imagine a giant fin sticking out of the water as you watch it getting slowly closer to you. Then you see the massive gray shape approach with its mouth open wide. Don’t worry, it’s just a whale shark. Despite their size, whale sharks are gentle creatures that eat small fish. Get to know this enormous shark thanks to these fun facts. 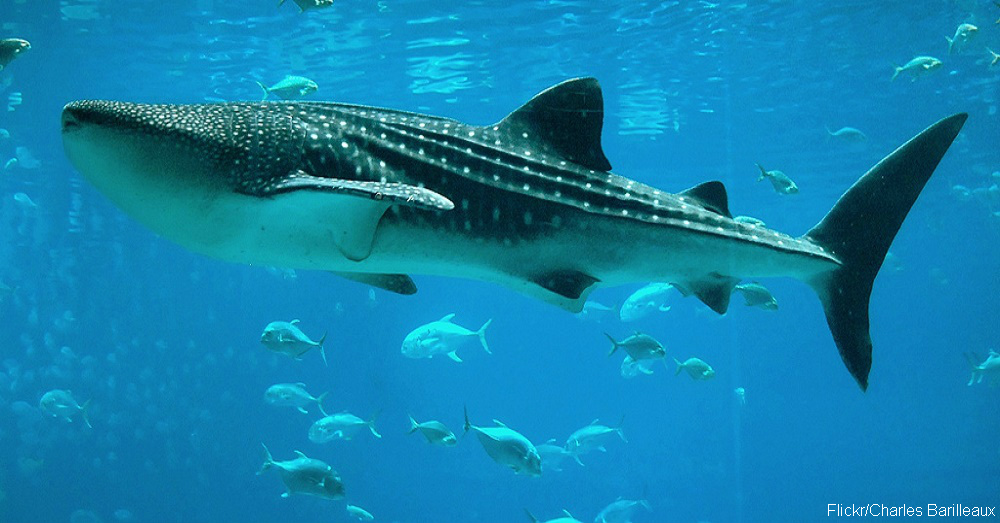 The whale shark is the world’s largest shark and fish.

Longer Than a Bus 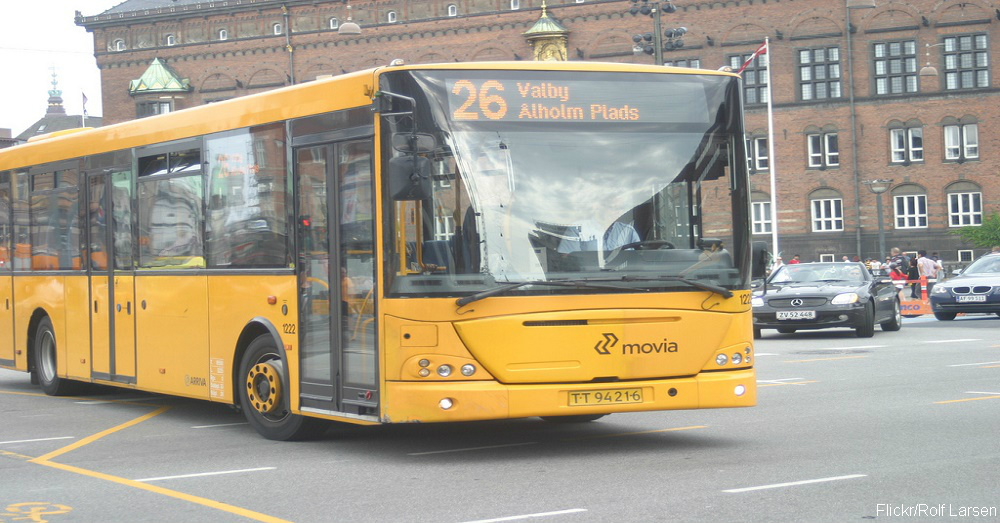 Adult whale sharks grow up to 40 feet long and weigh 20 tons. Their typical length is longer than the average city bus. 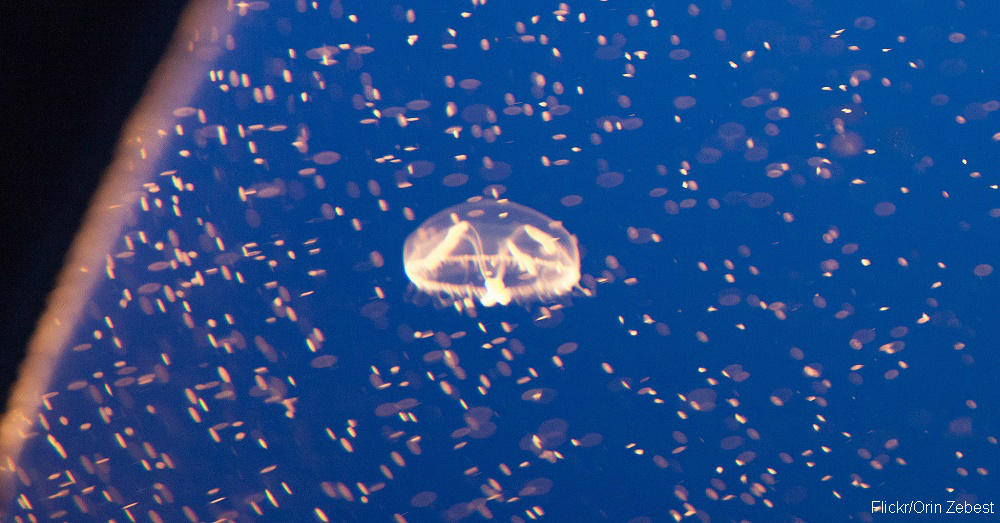 These enormous sharks eat all kinds of plankton, which are small animals or plants that drift along ocean currents in large blooms. Whale sharks migrate with plankton so they can feed regularly. 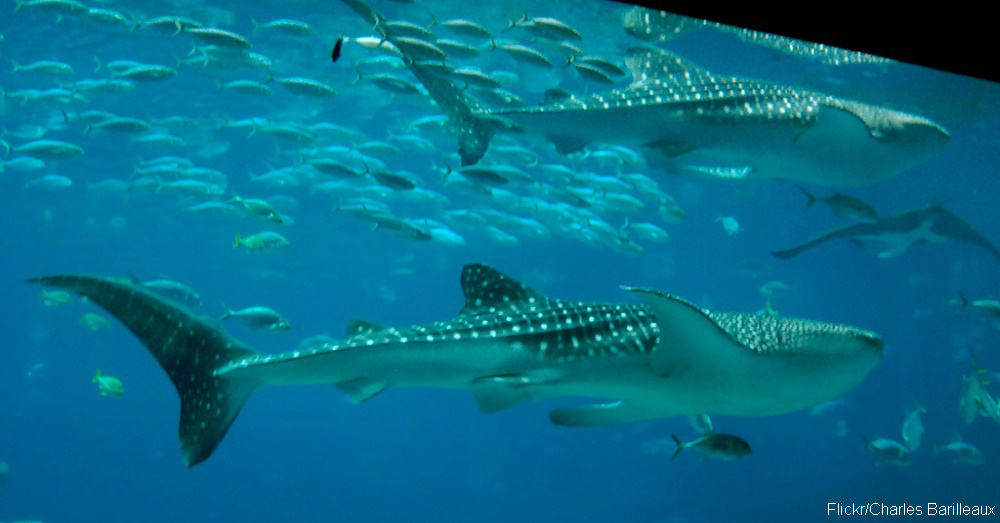 Although not much is known about these creatures, scientists believe whale sharks can live for up to 70 years. 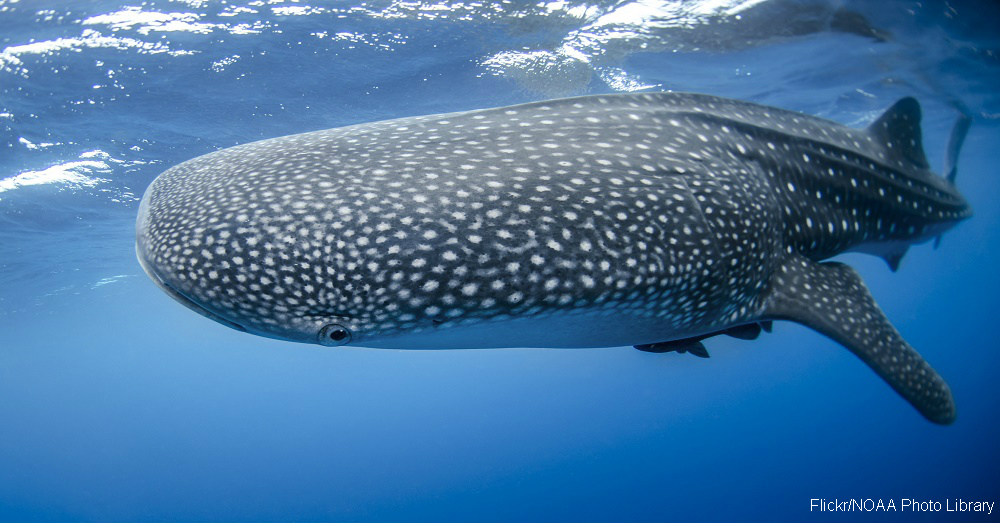 Spots on their backs form unique patterns, much like human fingerprints.

Whale sharks enjoy tropical oceans. Many of them migrate among Australia, Indonesia, and the Philippines from March to May every year. 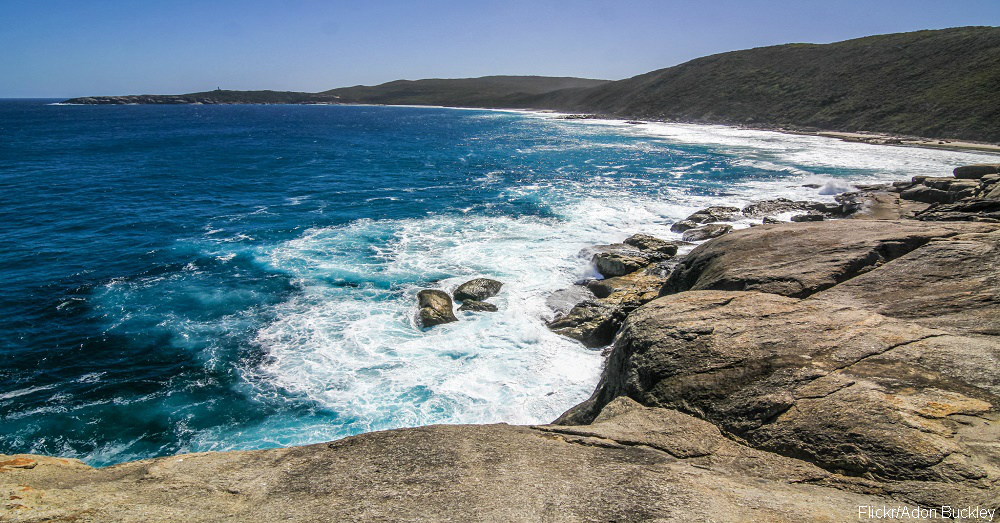 The entire skeleton of a whale shark is made of cartilage. Each mouth has 300 very tiny teeth even though whale sharks rarely use them.

Do your part to help sharks by signing a petition to ban shark finning.