Summer is the perfect time for enjoying a vacation, whether you decide to take a single day bathing in the sun on the beach or an entire week relaxing and recharging. If your vacation centers on the sun, beaches, palm trees, and the culture of the California coastline during the summer of 2016, you might get a little more than you expect. This summer, whales and their other marine friends are deciding to vacation by the California coastline as well. While this can give you an amazing opportunity for spotting marine life, take precautions to stay safe during your vacation. 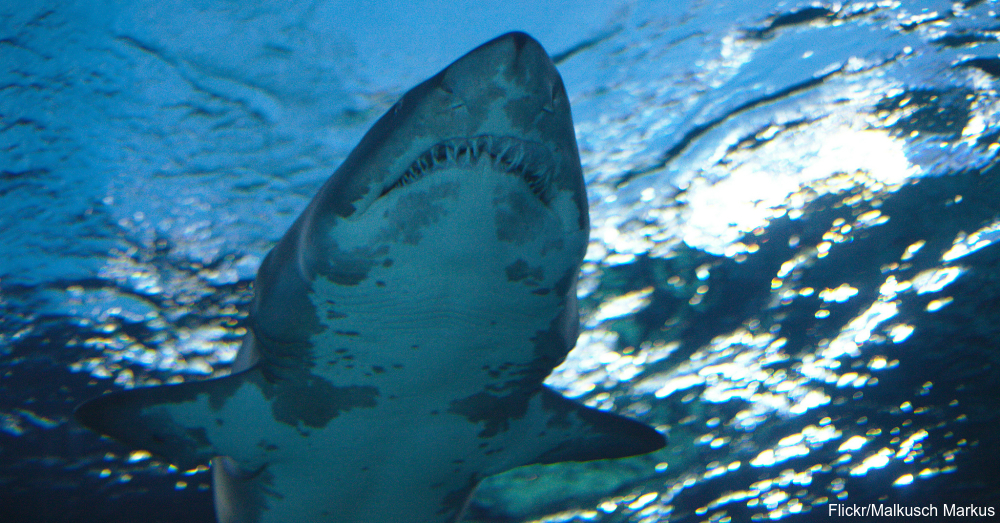 Whales, sharks, dolphins, and other marine animals haven’t just decided to sight-see in California along with other vacationing families, but they are showing up just off the coast in surprising numbers this year. This year has had the highest numbers of people seeing and coming in contact with sharks in decades. The reason is that warmer water in the area caused by El Nino weather translates to marine life staying put instead of migrating. They also come closer to the beaches, creating more of a danger to people. 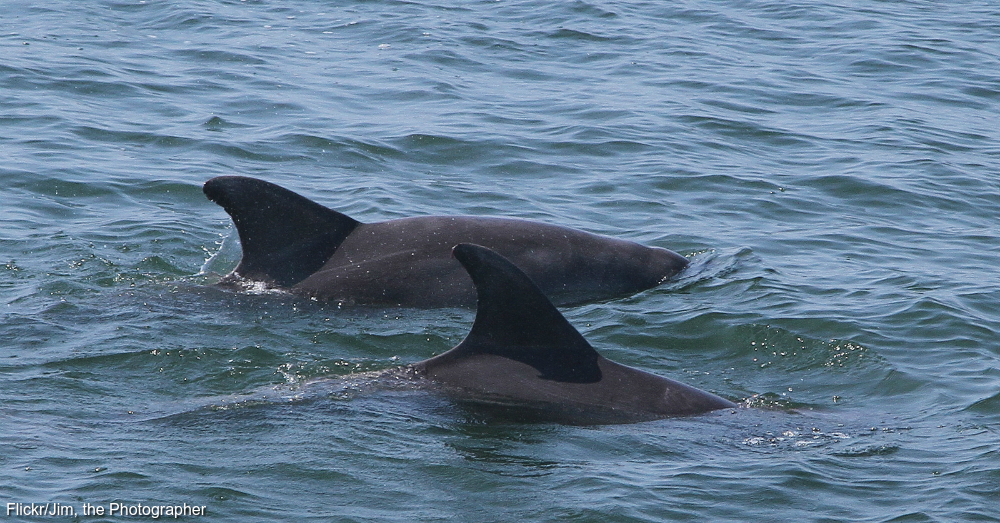 While it could be fun to spot a dolphin or a whale in the water while you soak in the sun on the beach, it’s important to remember that marine life could cause you harm. You need to be careful of sharks and other dangers in the water.

While increasing marine life by the shore could pose a danger, you don’t have to let it ruin your vacation. Instead, take precautions such as going into the water in groups, being aware of your surroundings and keeping your distance if you spot a marine animal. Remember that the ocean is the home of these creatures, and look for ways to help them, such as this creative campaign to save endangered whales.