8. Parrots Aren’t The Only Voice Mimickers

Parrots are renowned for their ability to mimic a human voice, but they’re not the only birds with this ability, nor are they necessarily the most skilled at it. The starling can also imitate words, and sometimes does it better than a parrot, though neither bird really knows what those words mean. The blue jay can also imitate sounds, and it does so for a specific purpose: to frighten other birds. A blue jay can shriek like a hawk to scare away its feathered peers so it can forage for the best food first. 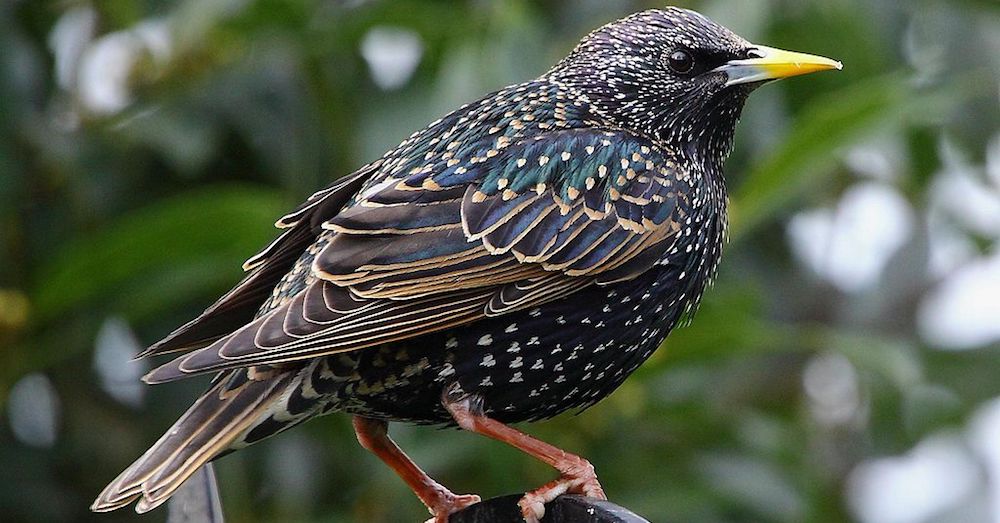 You probably know that certain animals, such as starfish, can regrow limbs that they’ve lost. But they’re not the only ones with this ability. Tarantulas can regrow legs. The axolotl, which is an aquatic Mexican salamander, can regrow limbs, as well as organs and nerves. It can even regrow parts of its brain, its heart, and its jaw. If it’s paralyzed, the axolotl’s regenerative abilities allow this amphibian to restore power in its limbs. 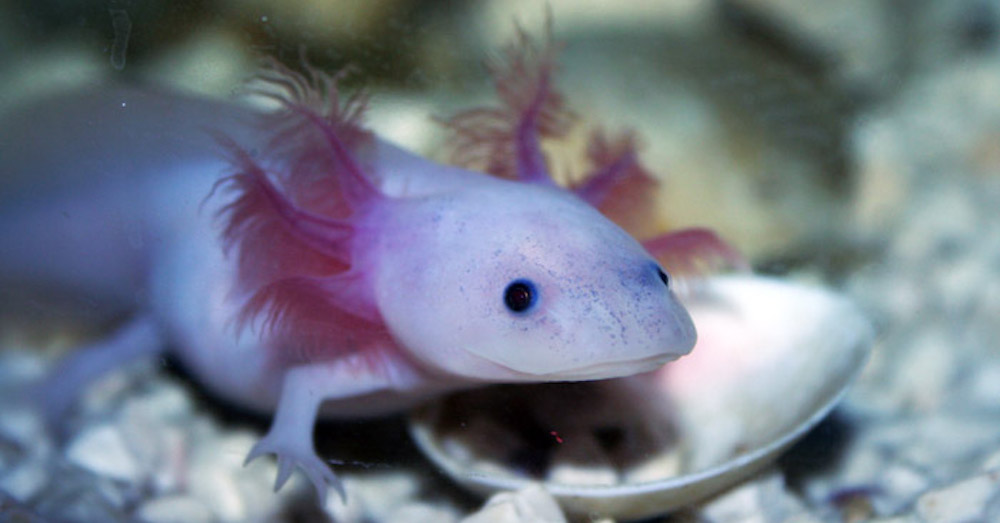 6. Bats Give Birth Upside Down

While bats may often get a bad rap, they have some pretty incredible capabilities. For instance, these winged-creatures are the only mammals that can fly. Impressed? Then this should impress you even more: female bats give birth upside down. This means that they must catch their babies in their wings before they fall. 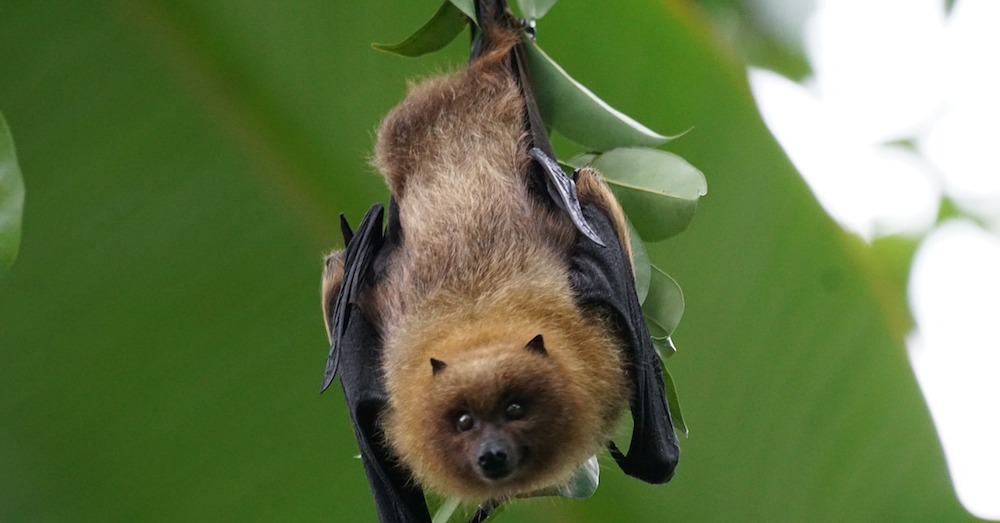 You know how your dog circles his bed over and over before settling down, or your cat carefully selects the warmest spot to lounge for her catnap? Well, not all animals are that picky when it comes to lying down. The panda bear, for instance, just falls asleep wherever it happens to be when it gets tired. While this might be funny and adorable, it’s not as cute as the toucan. This bird curls up into a ball when it sleeps, kind of like a hedgehog. 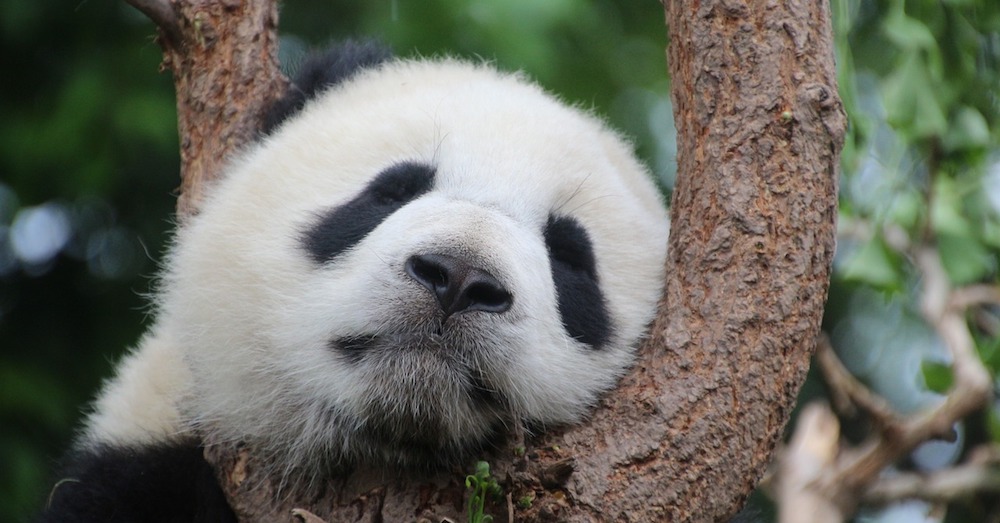 Which animal has a bite powerful enough to crush a bowling ball? Click ‘next’ to read on and learn more weird animal facts!