Earth is home to an unkillable monster with eight legs topped by vicious-looking claws. This monster can survive just about anywhere and even thrive in the radioactive vacuum of space. Which is probably exactly why the new Star Trek: Discovery T.V. show decided to turn it into a monster of epic proportions.

Fortunately for all of us living in reality, this relentless little omnivore is less than 1.5 millimeters long and has never hurt anything bigger than a grain of rice. It’s the tardigrade, also known as the water bear, and it’s nature’s ultimate survival machine. 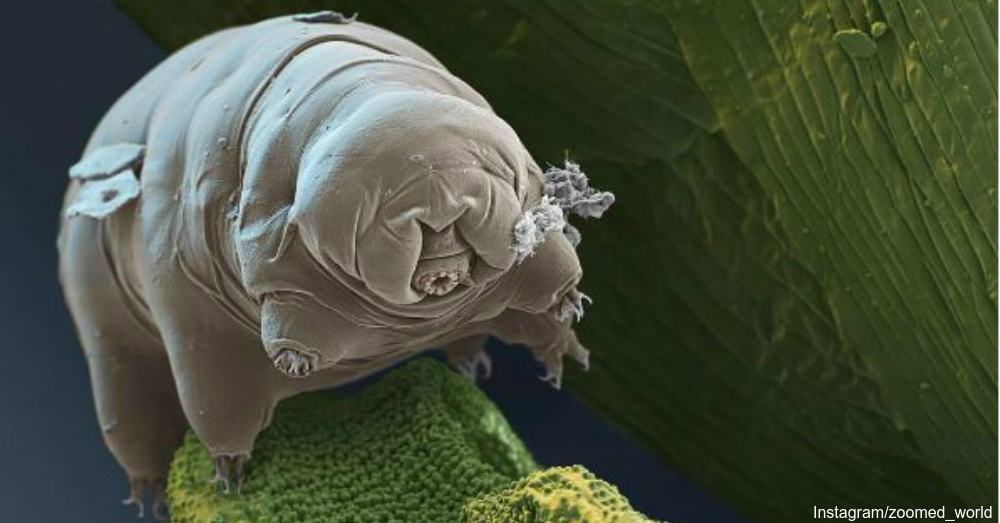 Water bears get their name from their adorable pudgy folds and less-than-adorable ravenous appetites. They thrive in moist grass and dewy foliage, but they’ve been found everywhere from Antarctica to the high Himalayas at altitudes that leave humans gasping for oxygen. They first appeared in the fossil record during the Cambrian era, a time when there was no life on the land and when almost nothing in the ocean resembled anything known today.

Unlike most small animals, tardigrades can survive boiling water at temperatures of up to 300 degrees Fahrenheit, as well as deep freezes that leave ice sheets covering whole continents. In extreme droughts, they just curl up into dehydrated little husks and wait for up to 10 years for their next drop of water. In 2007, the European Space Agency shot thousands of them into space, where there’s no air and lots of radiation, and left them there for 12 days at a few degrees above absolute zero. Not only were the tardigrades still alive when the satellite crashed back down to earth, they had actually bred in space and had a clutch of babies in zero gravity. 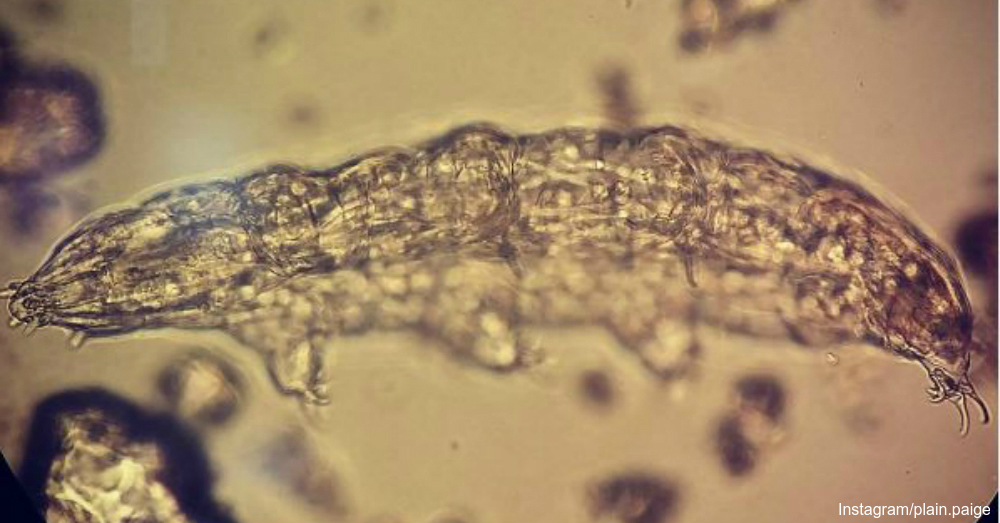 When they aren’t colonizing space, these nearly indestructible creatures munch their way through the undergrowth and subsist on a diet of virtually anything their spearlike little mouths can impale. They seem especially fond of moss, algae, and each other. Given their ability to eat almost anything and to be killed by almost nothing, it’s perhaps a good thing that the world’s biggest water bear could comfortably sit on the point of a sharpened pencil.

Water bears thrive in conditions that would kill almost anything else, but they’re not the only survivalists out there. Learn about how some sharks thrive in the hot, poisonous water near underwater volcanoes.