A pair of very tiny creatures came back to life after more than 30 years in subzero temperatures.

Japanese scientists at the National Institute of Polar Research in Tokyo nursed two tardigrades, or water bears, out of a controlled deep freeze after scientists collected these animals in a moss sample from Antarctica in 1983.

One of the water bears died after just 20 days, but the other did something remarkable once it regained its full strength.

Since these are everything but common, we are here to help out with some interesting information about these unique creatures.

What Is a Water Bear? 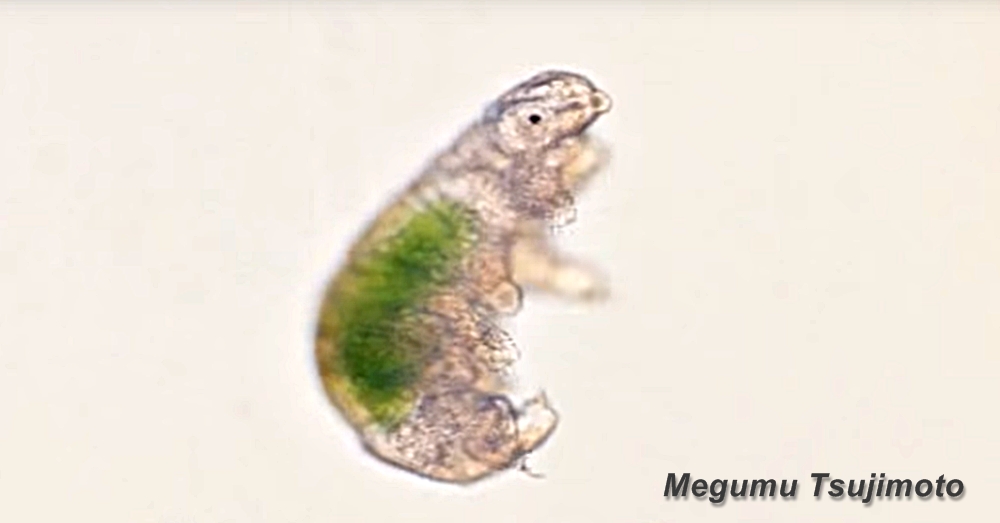 For starters, a water bear is less than 1 millimeter long, has a translucent body, and moves around on eight tiny legs.

Scientists label these versatile creatures as extremophiles, according to Gizmodo, which means they survive in extremely harsh conditions, such as high pressures, minimal water, or freezing temperatures.

The scientists involved undertook this very long study to determine what they can learn from a water bear’s amazing ability to survive, and also to help them better understand the animals as a species.

How Scientists Revived the Water Bears

The institute kept the water bears frozen at a temperature of -4 degrees Fahrenheit. In March 2014, scientists removed the water bears from deep freeze, and began the process to revitalize them. One of the creatures returned to its normal living conditions after 29 days, notes CNET. 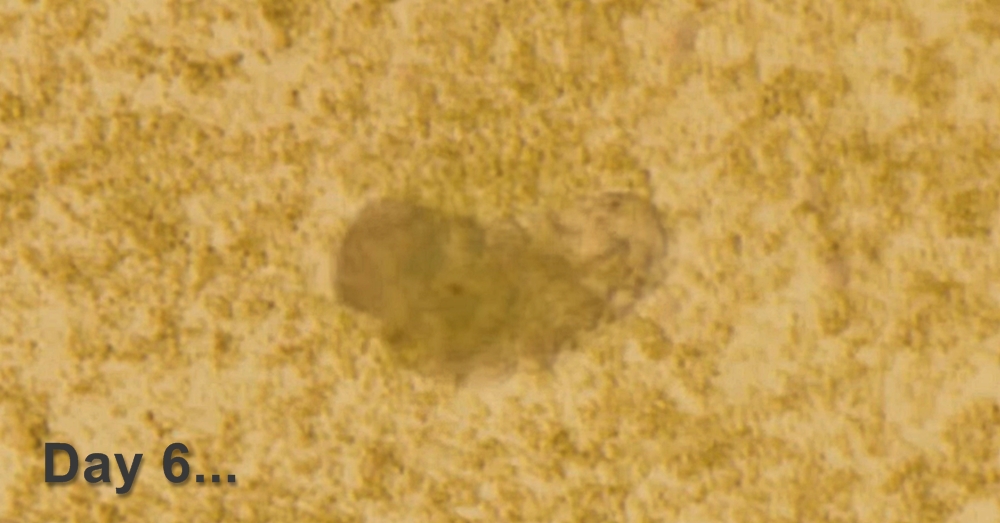 Researchers observed the water bears as they gradually returned to life within their surroundings. After six days, one of the animals tried to walk. The video below shows that at day 13, the healthy, unfrozen water bear ate some algae.

At day 22, scientists could see eggs within the creature’s body. Incredibly, the surviving water bear laid 19 eggs, and 14 of them hatched into perfectly normal tardigrades!

To learn even more, check out the video below.