With their small flippers, large bodies, massive tusks, and obvious whiskers, walruses are often considered nature’s buffoons. However, these unusual creatures harbor a host of amazing abilities and adaptations that may surprise you. 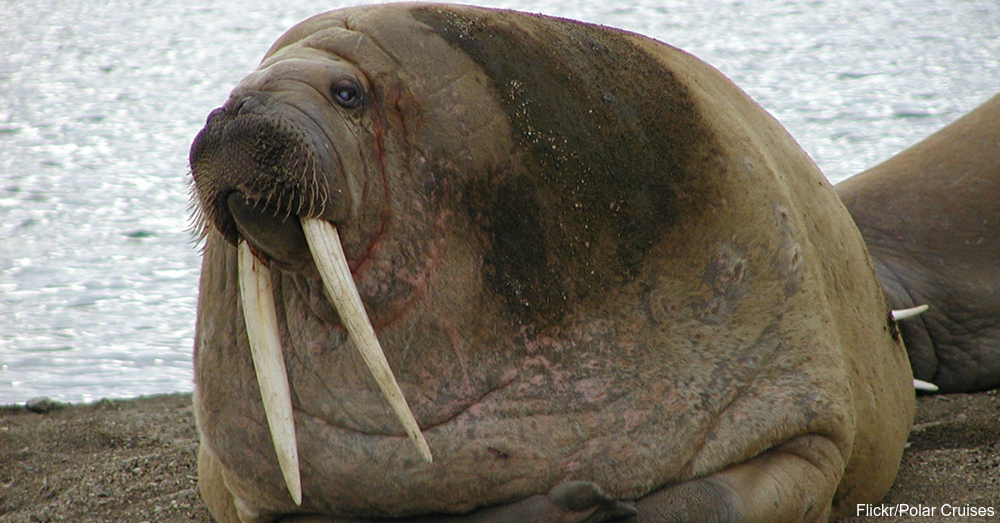 Adult walruses can weigh up to 3,000 pounds, much of which is blubber. That fat plays an important role, however, as it protects them from the frigid water they spend much of their lives in.

No Need for Ice Skates 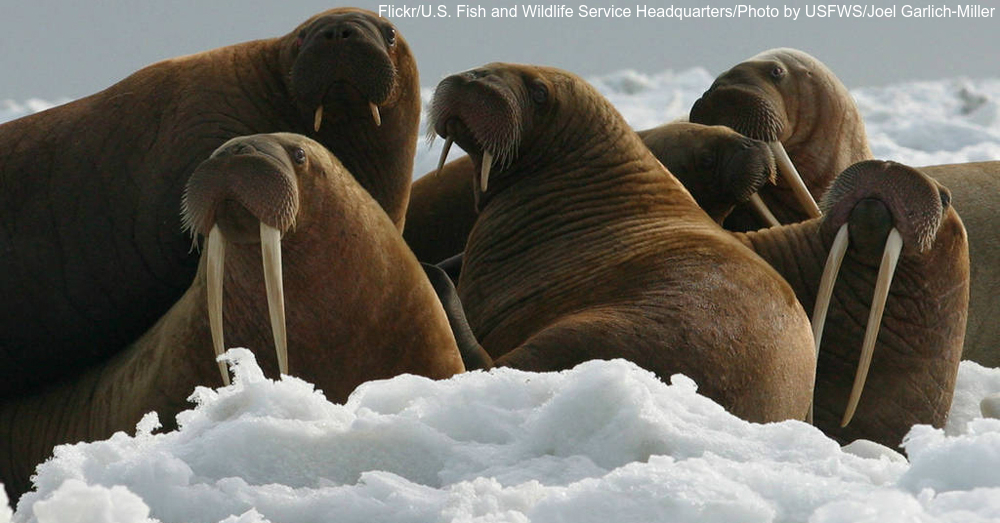 Walruses spend most of their lives on Arctic ice and shallow waters. They use their powerful tusks to climb onto slippery ice so they can rest or sleep. 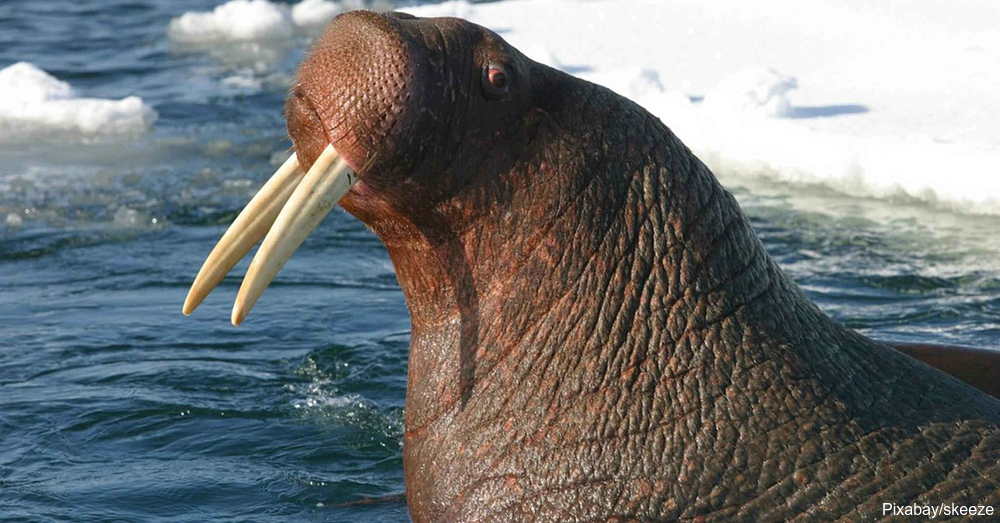 Both male and female walruses have tusks that can grow up to 3 feet in length, and they use them. In addition to gripping slippery ice, walruses use their elongated canine teeth to defend themselves and scare off rivals.

From Threatened to Recovering 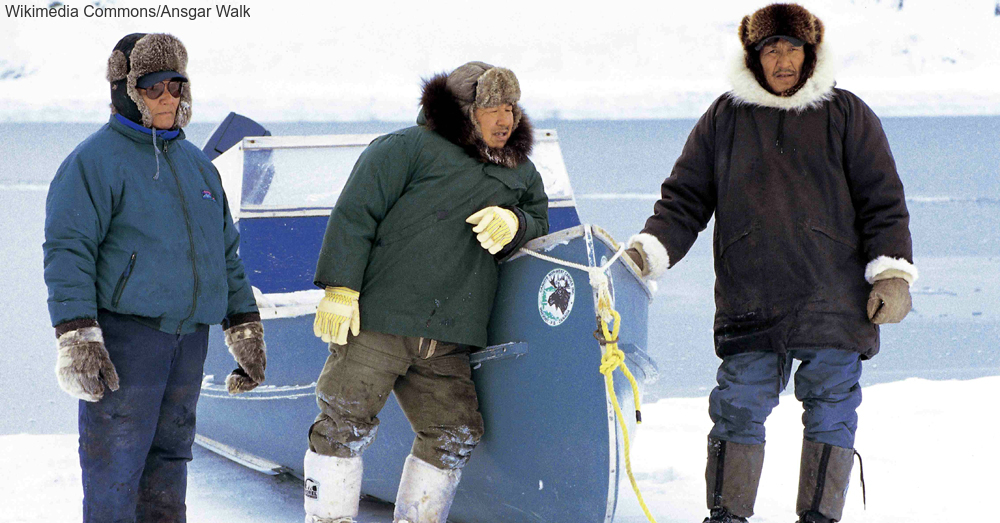 Walruses, particularly those in the Pacific, were seriously threatened due to commercial hunting. They were threatened with extinction as recently as the 1950s, but conservation efforts have caused them to rebound. As of 2016, the IUCN considers them a vulnerable species. 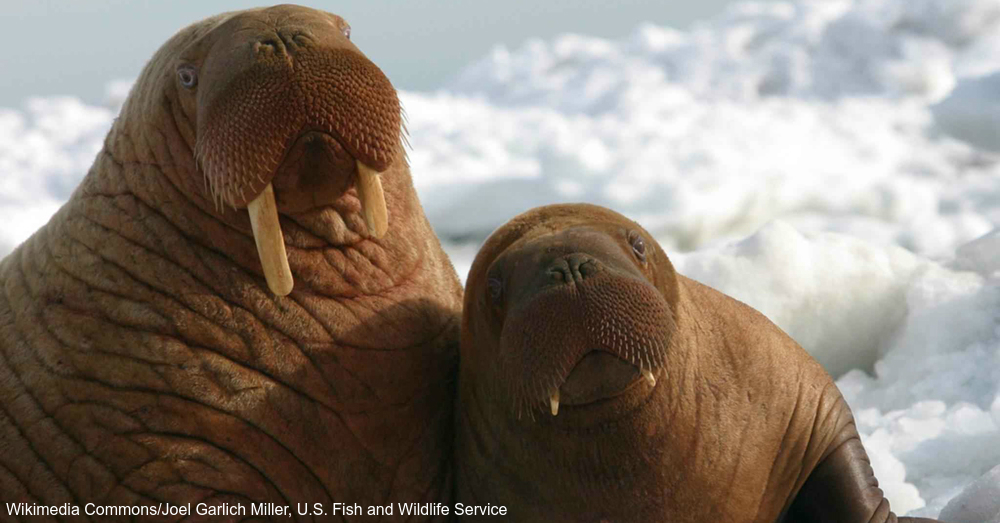 Walruses are big animals, and their babies reflect that. Healthy calves typically weigh 99 to 165 pounds when they’re born, and their mothers gestate them for 15 or 16 months. Fortunately for the mother walrus, single births are the norm. There have been a few recorded instances of twins, though. Calves can swim almost immediately after birth, but they stay with their mothers for up to 3 years. 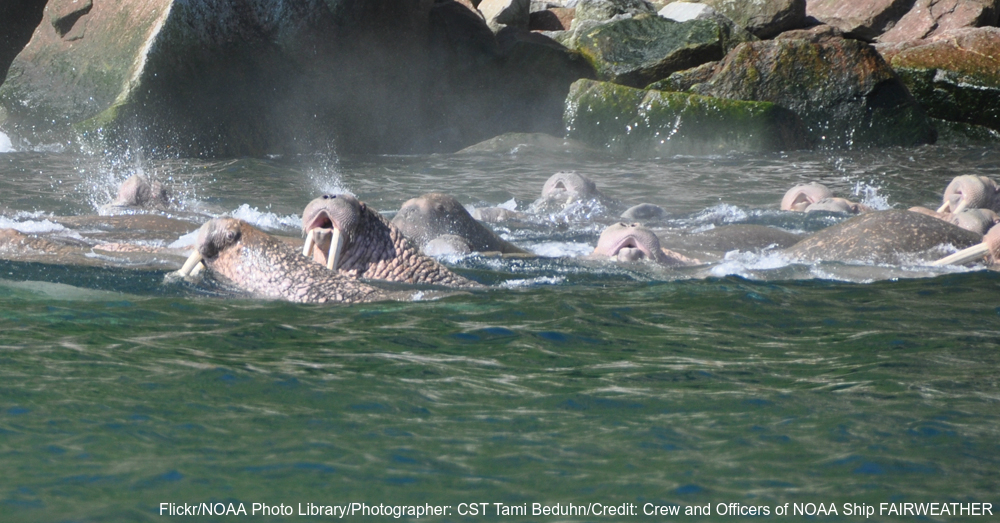 Walruses are social animals and typically live in large groups. A typical herd can reach hundreds of animals, and during mating season thousands of walruses can group together. They tend to be non-aggressive unless provoked. 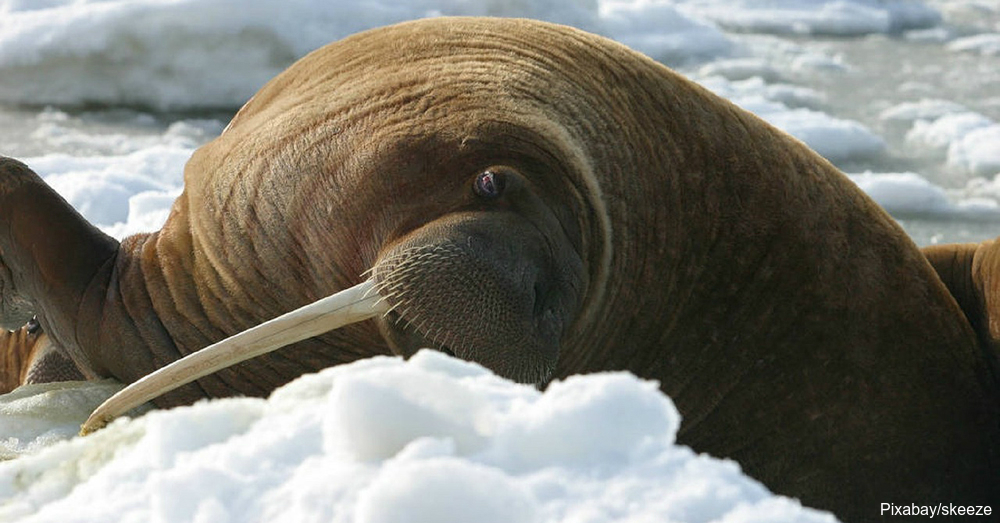 The scientific name for a walrus, Odobenus rosmarus, translates to “tooth-walking sea horse.” The “sea horse” portion seems self-explanatory due to the walrus’s massive size and semi-aquatic lifestyle, but “tooth walking” probably comes from the animal’s tendency to drag itself onto ice using its tusks. 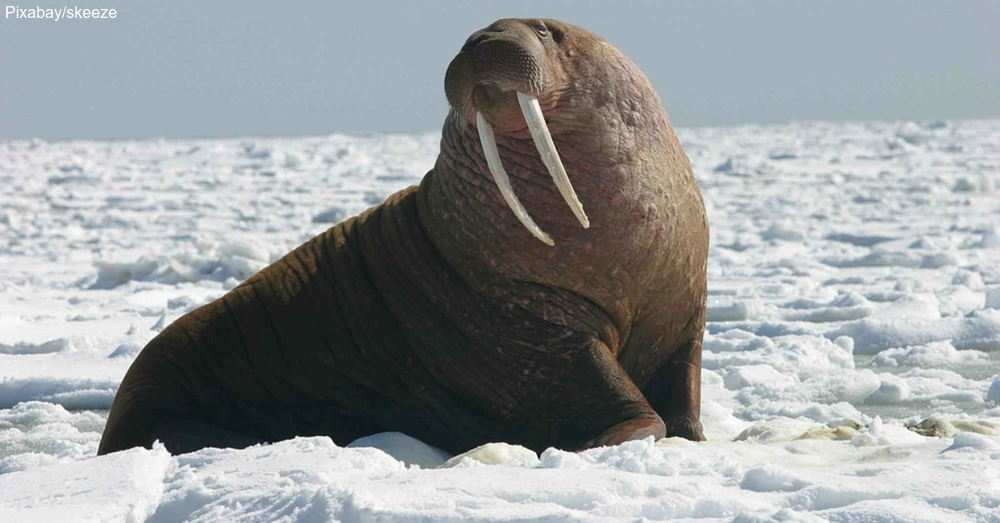 Walruses can live up to 40 years in the wild, and they mature slowly. While they leave their mothers at age 3, they typically don’t start mating until about age 5 for females or 15 for males. Watch this video to see one of these amazing creatures in action.