The Venus’ flytrap represents a deadly predator that feasts on unsuspecting insects that happen to land in its gaping maw. German scientists uncovered how the plant expertly determines what touches serve as prey versus false alarms. The answer is both simple and amazing at the same time.

Read on to find out! 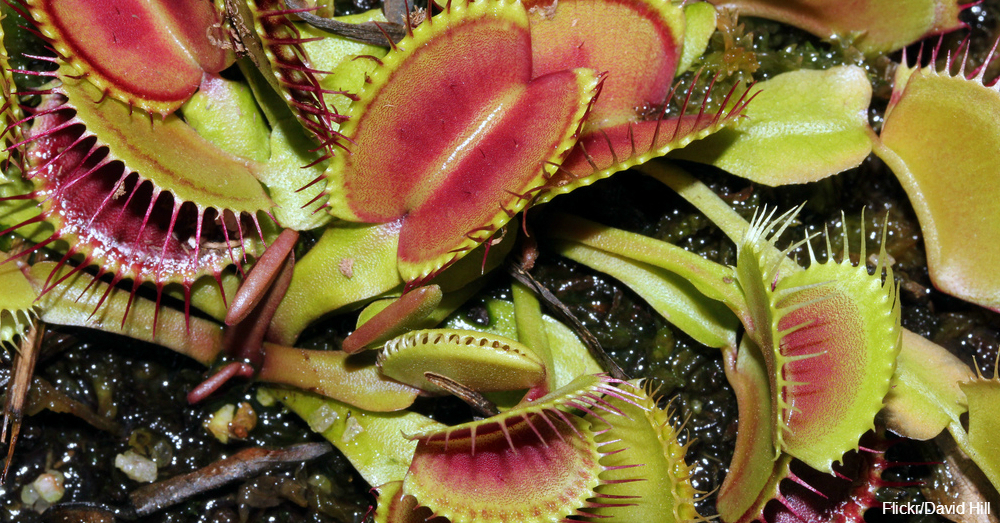 Venus’ flytraps count to five before starting the digestive process, according to Tech Times. This ensures the plant doesn’t waste large amounts of energy on false alarms. Insects that brush up against the hair-like trigger mechanism once still have a chance to scamper away without causing the mouth of the Venus’ flytrap to close. After two touches within approximately 20 seconds, the trap snaps shut within one second.

Even after the Venus’ flytrap ensnares its prey, the insect can still try to get out. If nothing else happens after the second touch, the plant might figure it was a rain drop or some false alarm and then it reopens the trap. However, the natural instincts of an insect or animal cause the creature to flail about within the plant’s grasp. After a third touch, the plant tries to ascertain what it trapped. After five touches, digestive enzyme kick in, and the plant completely consumes with animal within five to 12 days. 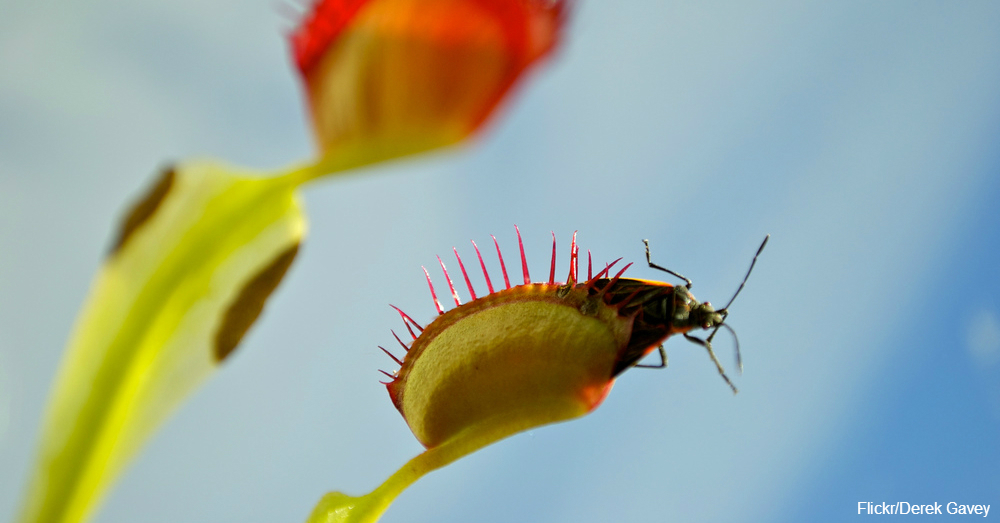 German researchers at the Institute for Molecular Plant Physiology used electrodes to measure electrical impulses within the plant to calculate its deadly ability to count to five. This time-lapse video shows how the plant closes its deadly snare.

Scientists also determined that a Venus’ flytrap perhaps consumes sodium from its prey, possibly to help maintain the balance of water within the plant’s cell walls. The extra nutrition from the animal also makes up for any lack of minerals in the soil. These fascinating plants just got even more interesting thanks to this new discovery about the inner workings of the Venus’ flytrap. 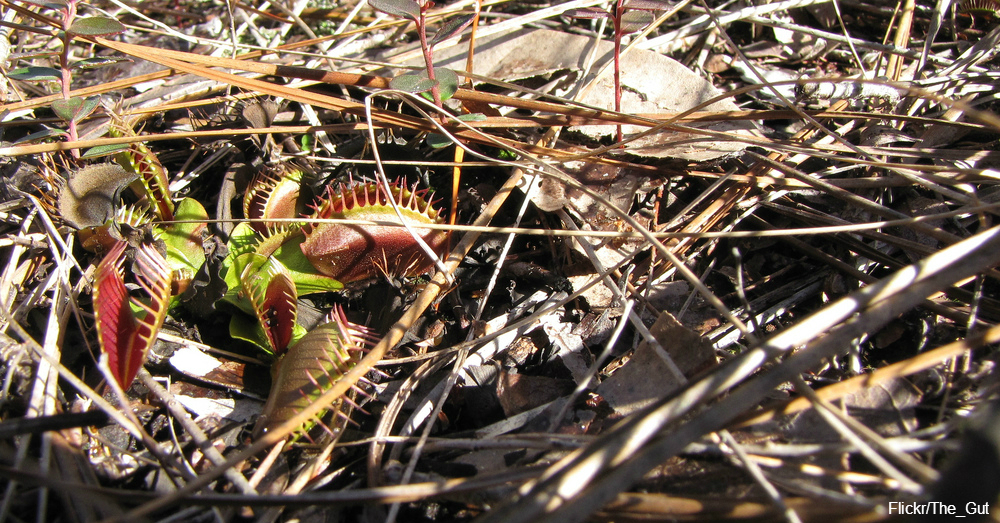 Carnivorous plants develop this hunting technique due to natural selection, and studying how these plants evolved this way help us to better understand the ecological processes of our planet.

Although widely available in greenhouses around the world, Venus’ flytraps remain extremely rare in the wild as these plants are endemic to parts of North and South Carolina in the United States. The Nature Conservancy owns the land where these plants live so these awesome predators can live in peace in the wild.Carnivorous plants remain one of the mysteries of nature as they are plants that exhibit animal-like predation.