Anyone who’s seen nature documentaries probably has a good idea of how spiders eat. They trap some poor, helpless insect in their webs, and then it’s feeding time, right? Well, it turns out that some spiders occasionally order the salad over the meat. Yes, there are vegetarian spiders out there. 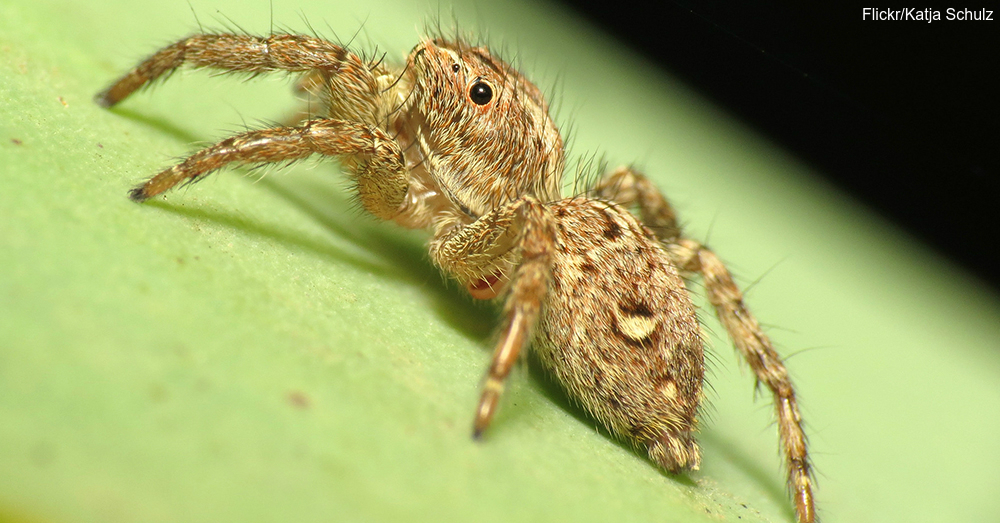 According to National Geographic, the first known vegetarian out of 40,000 species of spider was the Bagheera kiplingi, or Central American jumping spider. It certainly deserves its nickname, as this spider jumps from thorn to thorn, snacking on the buds of acacia plants. What’s most impressive is that ants guard these plants, so the spider has to use stealth and speed to snatch up a meal. While the jumping spider sometimes eats insects or larvae, plants comprise the bulk of its diet. 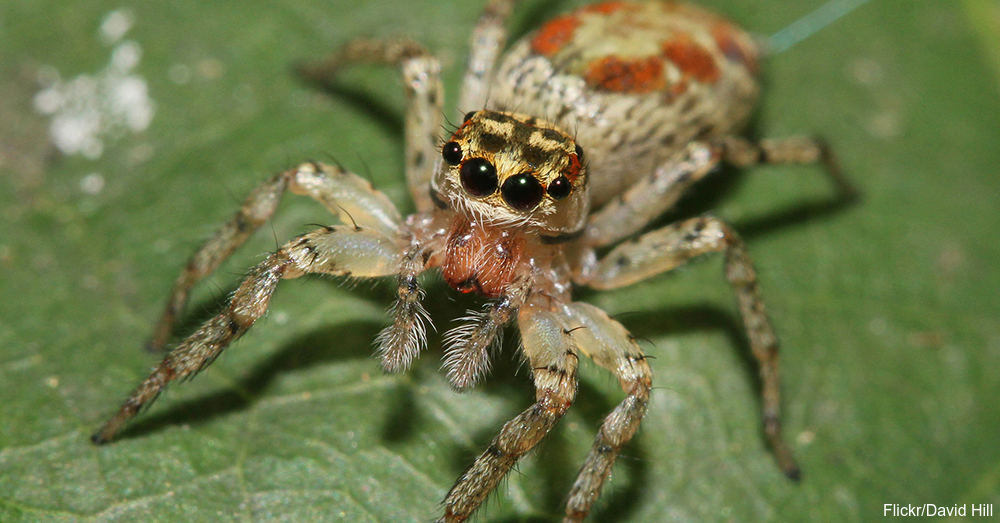 Plants aren’t as nutritious as insects, so why would spiders opt for a plant-based diet? In the case of Bagheera kiplingi, the spider’s vegetarianism is a useful adaptation to its environment. Science Net Links reports that the area’s dryness limits the insect population quite a bit, so the spiders have to find another food source if they want to eat consistently. It benefits the spiders to vary their diets anyway, since plants and insects provide unique nutrients.

Bagheera kiplingi isn’t the only species of spider that eats plants. A Journal of Arachnology found 95 cases of spiders eating plants, with more than 60 species giving it a try. While this adaptation is more common in warm environments, it has shown up on every continent except Antarctica, which doesn’t have many plants available anyway.

It’s fascinating how adaptable spiders can be, and their variety is especially noticeable when it comes to their webs. Learn how the most important tool in the spider’s toolkit comes in many different shapes and sizes.