There’s no need to go into the woods to find wildlife; living in the urban United States offers opportunities for close encounters with a variety of animals from the wild. With snowy owls and coyotes in the District of Columbia,, mountain lions in Los Angeles, and deer everywhere in between, the phrase “urban jungle” has a whole new 21st-century meaning. Members of animal families continue to blur the lines for their acceptable wildlife habitats. That means humans who inhabit American cities must adjust to and protect their new winged, clawed and fanged neighbors moving in. 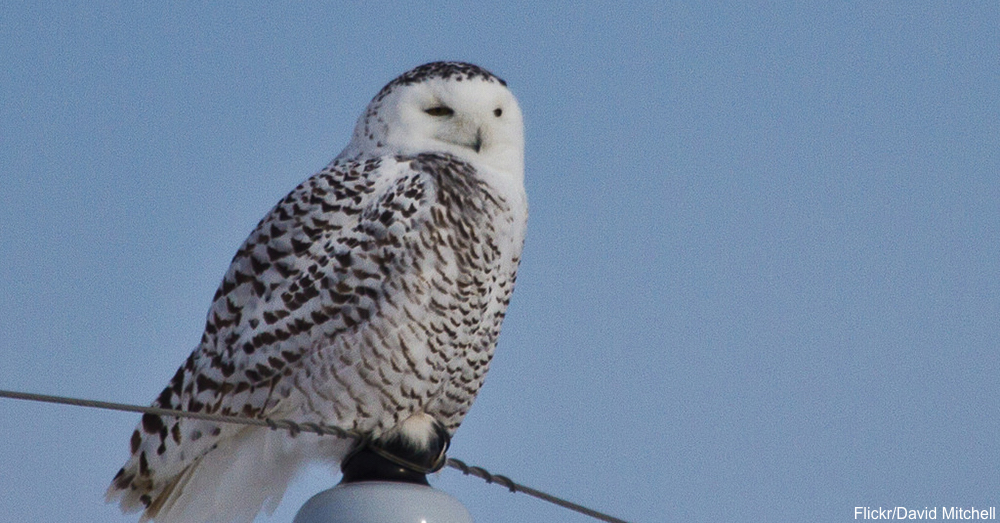 There is a significant need to protect city-dwelling wildlife, such as the 205 imperiled species that live in Washington, D.C. That number is close to 100 more than in 2005, notes National Geographic. While their actions are unintentional, urban-dwelling animals can create dangers for themselves and their human neighbors, too. When someone is driving in traffic and a bird swoops in, it’s a hazard to the one flying and the one driving. Deer on the roads often fall victim to car crashes, resulting in serious personal injury and property damage. In these situations, humans become responsible for taking precautions.

In many urban areas, raccoons rummage in garbage cans and make human homes their homes. Instead of mauling humans, black bears are “malling” by hanging out at shopping malls in Wisconsin, or getting cozy in residential communities, such as in New Jersey. Yet humans can adjust by accommodating, rather than exterminating these creatures. 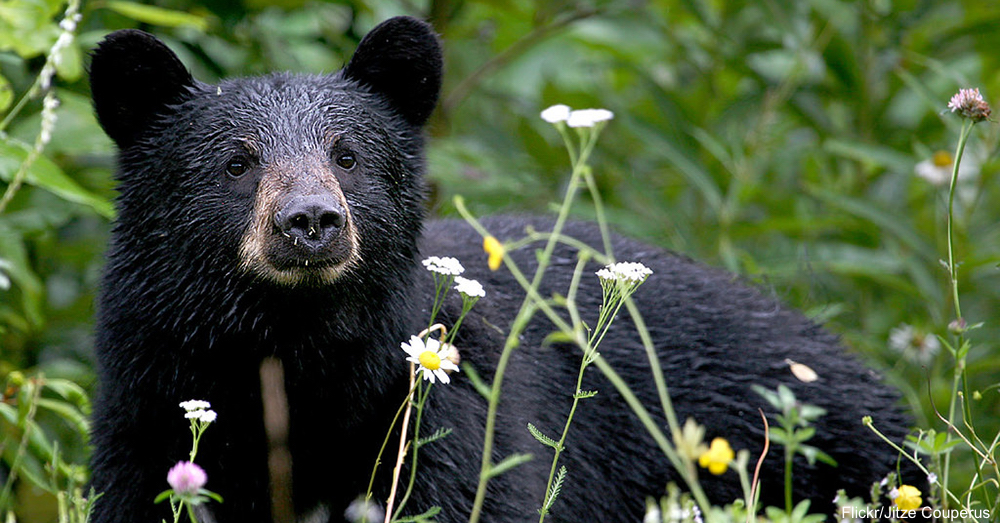 How? Installing fences around gardens and keeping trash in covered cans are simple steps that deter unwanted wildlife intrusions. City wildlife corridors to connect habitats safely are solutions some city planners are considering. Green roofs are a good urban wildlife habitat alternative, according to a Swiss study.

Humans have to learn to live with and help the growing numbers of wildlife species migrating to urban areas. Turning lights off at night is a simple solution that prevents birds from flying into buildings, keeping owls and other nocturnal wildlife safe. To learn more, read about the benefits of this precaution you can take for your urban wildlife neighbors and visitors.