Living in the concrete jungle of a city has many advantages, but urban dwellers also need the opportunity to reconnect with nature. Urban parks provide that opportunity for busy individuals whose lives do no not provide time for traveling far from home to make the connection. Parks are a crucial part of a neighborhood and plans for urban development should include them for the benefits they have to offer. 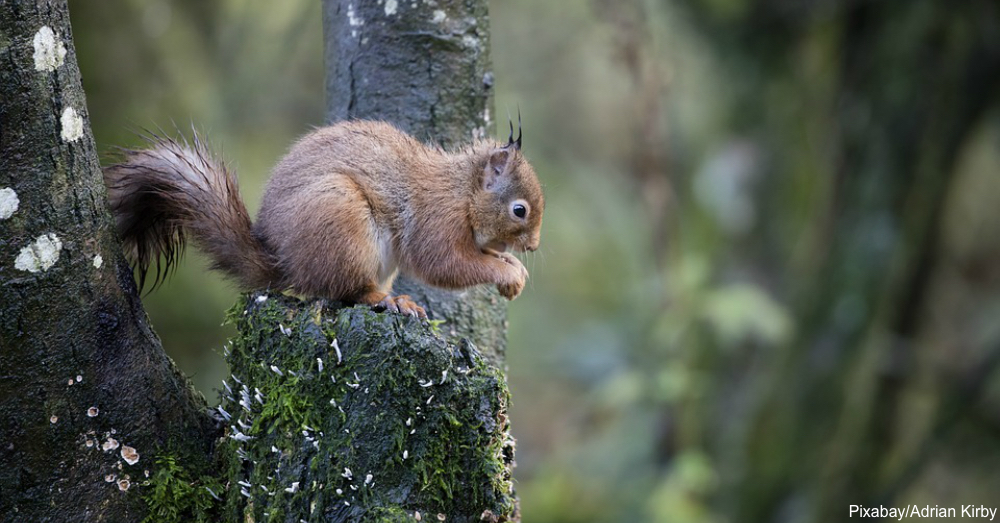 As humans claim more land for the homes and businesses that make up a city, they often encroach on the homes of wildlife. Left without a home, the wild animals become problems for urban dwellers. The impact of urban sprawl is reduced by leaving natural areas for parks. These areas are vital for the protection of the local ecosystem. 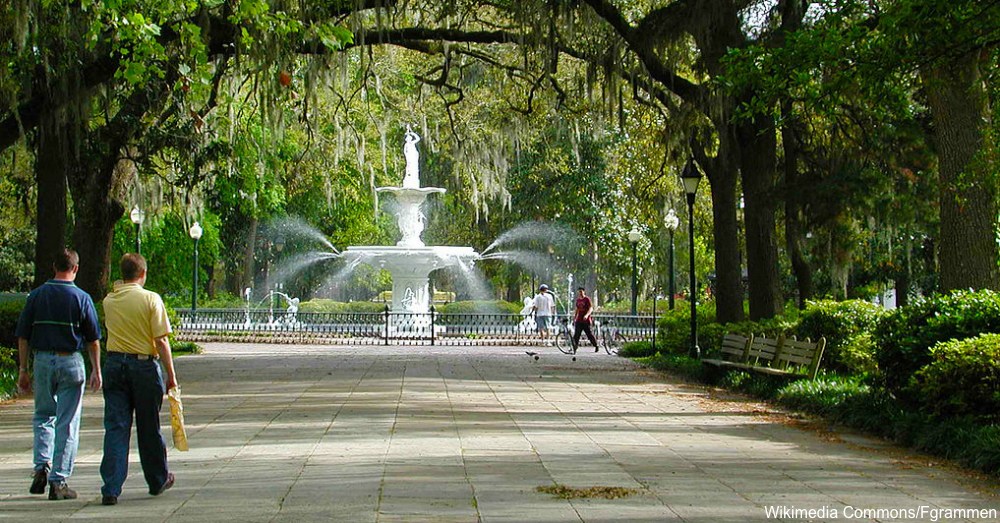 Human activities from gardening to operating large industrial plants produce carbon dioxide, which causes global warming. Trees, such as those in urban parks, convert carbon dioxide back into oxygen through photosynthesis. The U.S. Department of Agriculture estimates the value of carbon sequestration by urban forests at billions of dollars in a 2015 study. 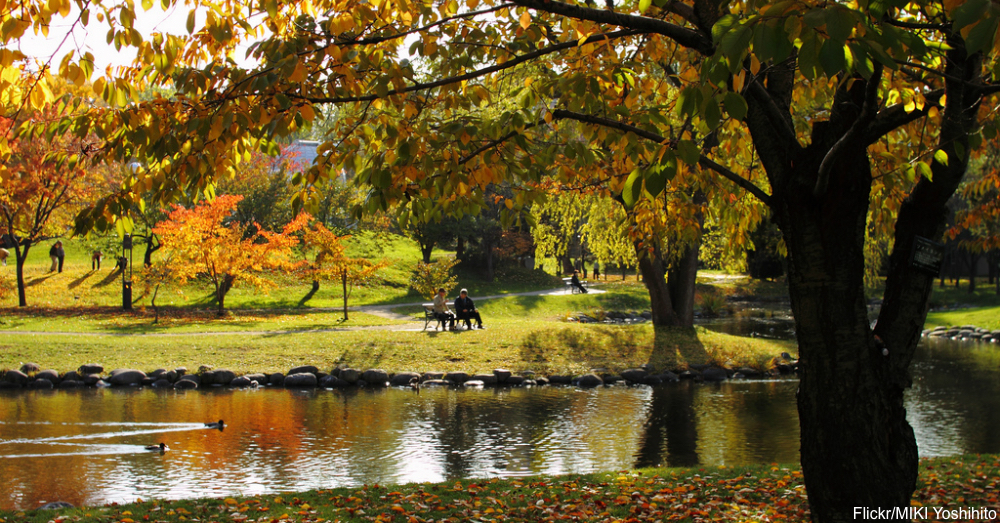 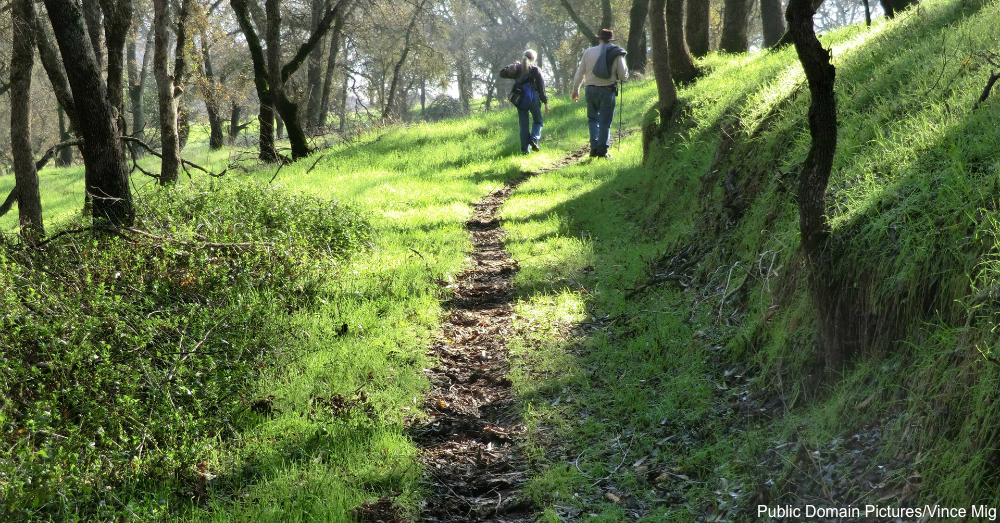 The grass and trees in a park offer an effective way to collect and harbor storm water. The plants prevent erosion and allow the excess water to soak into the soil, providing a more effective means of dealing with this water than storm drains and sewers. 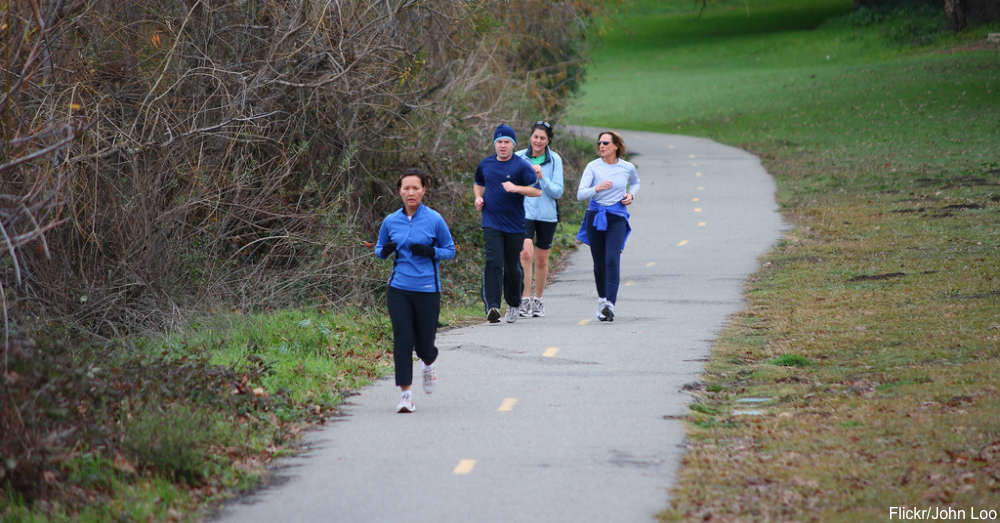 Trees in a park help to reduce air pollution. They absorb cancer-causing agents and make it easier for people with respiratory problems to breathe. In Atlanta, scientists estimate trees remove 19 million pounds of pollutants from the air each year. As cities invest in parks, they are making investments in green spaces. As of 2016, urban trees remove over 700,000 tons of pollutants from the air in the United States, saving $3.8 billion. 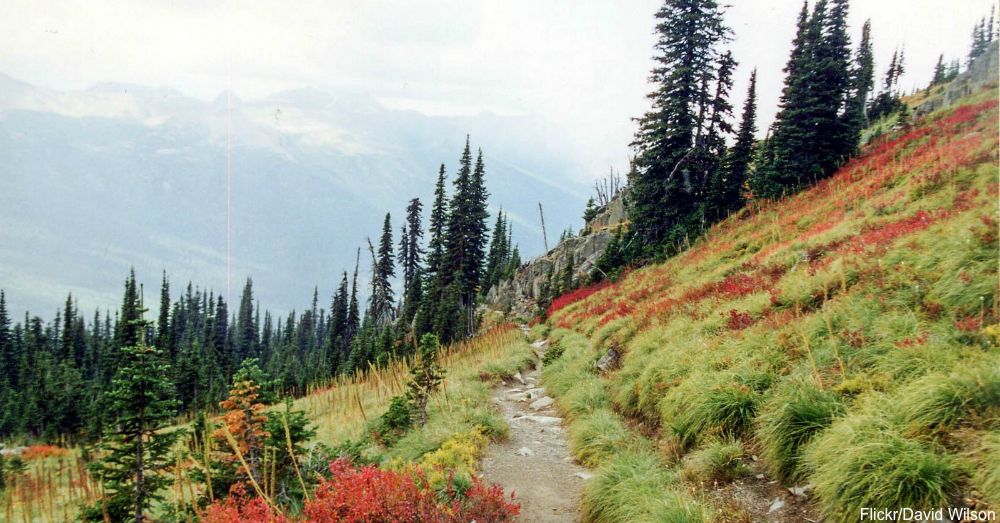 Urban parks help improve mental health by providing an outlet for physical activities and a place to connect with other people. The mental health benefit extends even further. As little as 10 minutes in a wooded area or park can help to reduce the effects of stress.

Cities that provide urban parks increase the number of citizens that exercise regularly. Providing these opportunities reduces the obesity of the city along with the associated health issues it brings. When residents enjoy better health, they reduce the cost of medical care.

National parks provide benefits that are similar to urban parks, but they face decreased funding. Click here to sign a petition encouraging the president to reconsider reducing the funding of national parks.