Sometimes the best way to get around a problem is just to stay out sight. A German study of urban European hedgehog populations shows that they hide by day, preferring to roam cities freely during the late evening and all through the night. 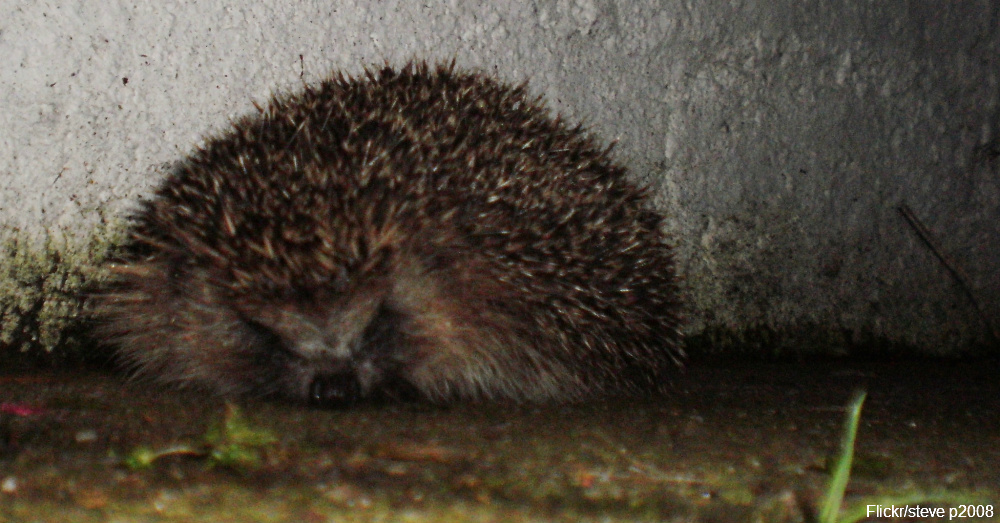 A team led by scientist Dr. Lisa Warnecke from the University of Hamburg attached temperature-sensitive GPS trackers to 14 hedgehogs living in the city of Hamburg and tracked their subjects for seven to 10 months.

What they learned adds significantly to what scientists know about these shy creatures who thrive in places where city dwellers had no idea they existed. Unlike their wild cousins, urban hedgehogs maintain ranges about 10 times smaller, some 12.5 acres. This suggests that they find sufficient food and mating opportunities.

A chief reason for their success is that hedgehogs have learned to stay well out of sight, spending the daylight hours resting in private gardens and under shrubbery and other plants in public parks. According to the study, hedgehogs emerge after 9 p.m., missing late dog walkers. A few hours later they traverse the city’s green spaces freely as they forage for food and mates.

Now that city dwellers can finally meet their spiny neighbors, they can help shore up urban populations by clearing obstacles such as fences and plan netting as well as avoiding the use of poisons. They should also take care not to disturb the animals when they find them in gardens or other green spaces. 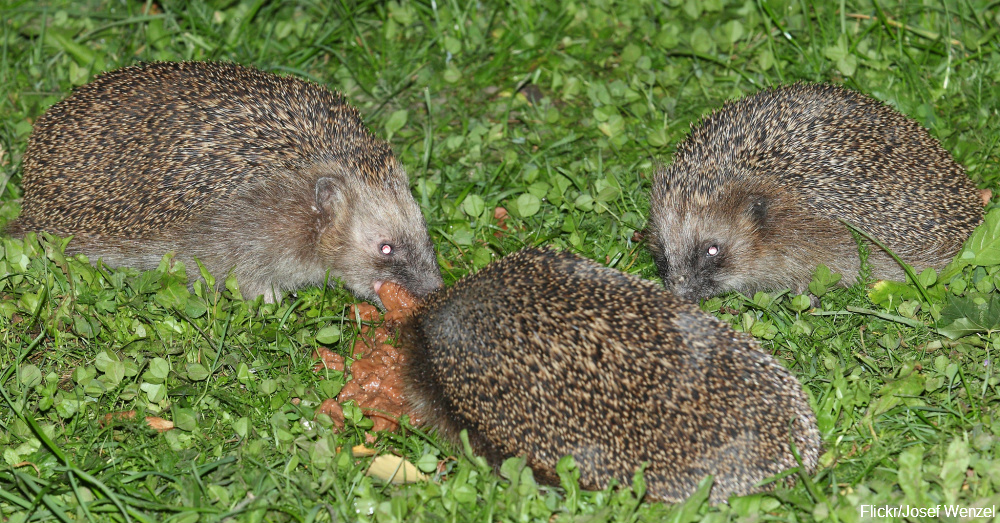 Warneke, who studies hibernation, was interested to learn how urban hedgehogs’ hibernation patterns differ from those living in rural areas. She found that there’s virtually no difference, even though the urban hedgehogs have better access to food and shelter. This is surprising because, in other ways, the populations behave very differently.

This is yet another aspect of hedgehog life that fascinates Warnecke, like their unexplained instinct for rolling in turpentine and other strong odors. It also doesn’t hurt that they’re cute. “How can you not love hedgehogs?” Warnecke says.