In a variation on the circle of life theme, a final resting place for remains of more than 110,000 people has become a source of vitality for animals and plants.

Weissensee Cemetery, in Berlin, Germany, is home for beetles, bats, spiders and ferns, all part of the thriving ecological community in the Jewish graveyard.

A research team counted more than 600 flora and fauna species living among the tombstones, which helps support the notion that some city cemeteries can serve as refuges for wildlife. 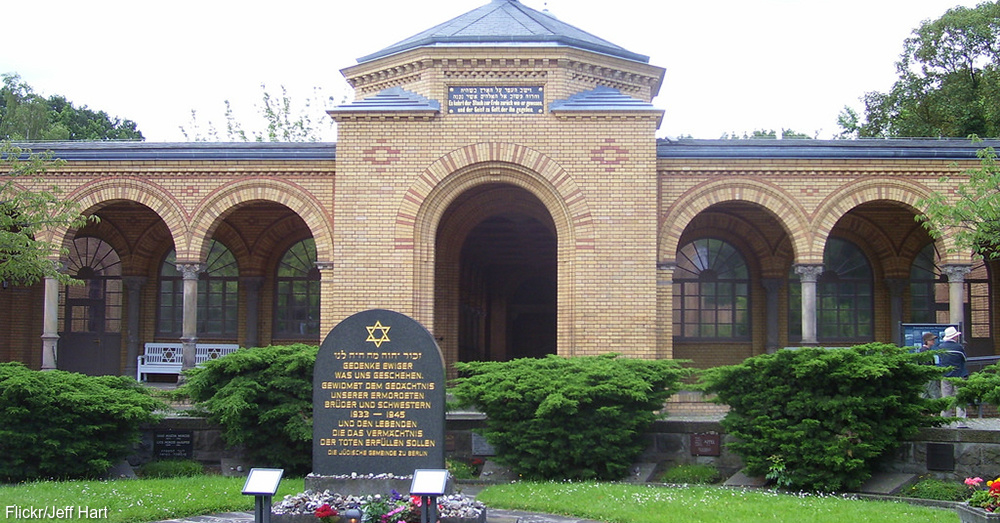 The researchers, led by Ingo Kowarik, a plant ecologist and professor at the Technical University of Berlin, explored the East Berlin cemetery during the day and at night to see what else they could learn.

Opened in 1880 and one of Europe’s largest cemeteries, Weissensee Cemetery holds the remains of Lesser Ury, an Impressionist painter, author Stefan Heym and others, most of whom died before World War II ended.

When Berlin’s Jewish population dwindled post-war, there were few efforts at cemetery upkeep for more than 50 years. Despite its urban location, the 100-acre cemetery developed jungle-like conditions in some areas. It became a refuge for rare ferns, 44 species of birds including green woodpeckers, 39 species of ground beetles, 64 spider species, and five species of bats.

Viewed as islands of biodiversity, cemeteries, like golf courses, play a significant role in ecosystems of urban areas. Graveyards in Chicago, St. Louis, and throughout the United States are habitats for red foxes, coyotes, beavers, white-tailed deer, and other animal species. 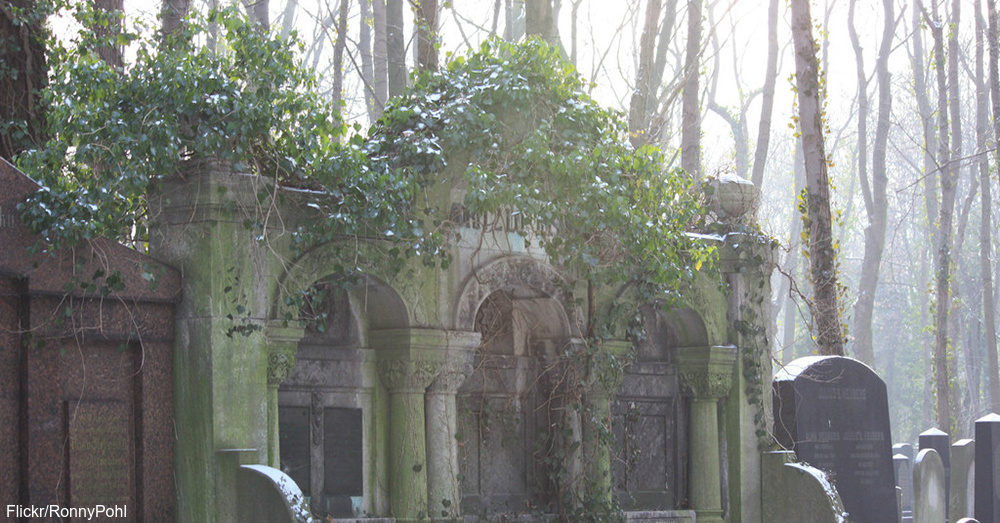 With features such as brick walls, few visitors, the absence of dogs, and being closed at night, urban cemeteries are superior to city parks as viable wildlife habitats.

And now, many other graveyards are doing double duty as bird sanctuaries, such as Cambridge, Massachusetts’ Mount Auburn, and Providence, Rhode Island’s Swan Point. Ground-dwellers including turkeys and squirrels also benefit from the peace found in city cemeteries.

Thanks to abandoned areas like this, animals and nature have taken the reigns back and made places we humans have left behind and turned them into their own.