Some animals are all about the underground scene. No, they’re not hipsters; they’re just playing it safe. Many small animals live in burrows to keep themselves out of the sight of predators. Living underground also protects them from extreme cold and heat. The following hip critters keep everything on the low. If you see them ambling about on the surface, they’re only having a peek.

Every Day is Groundhog Day When You’re A Land Beaver 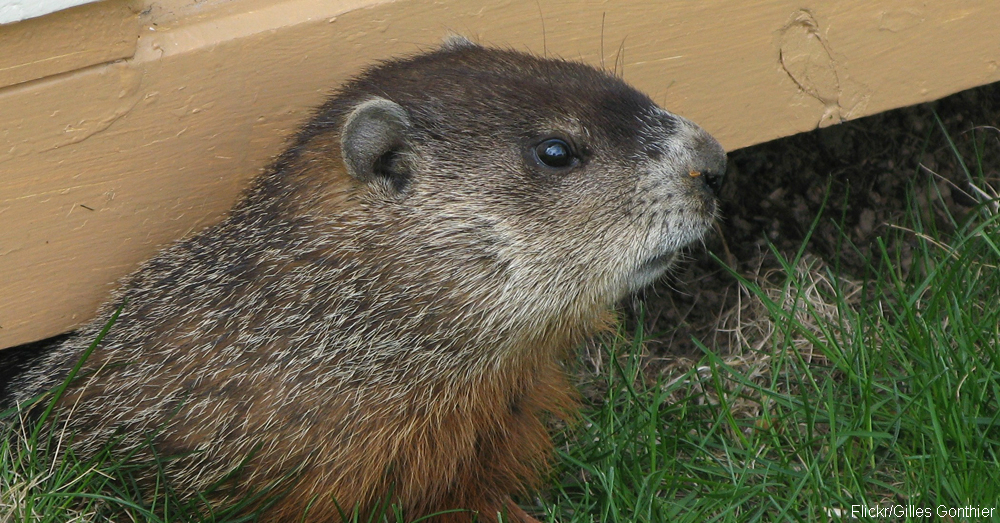 What, you’ve never heard of a land beaver before? According to The Harpswell Heritage Land Trust, that’s just one of many alternate names for the humble groundhog. Although they live underground, groundhogs are actually adept at climbing trees. In fact, they’re more closely related to tree squirrels than to anything else.

Fennec Foxes Are Masters of Survival 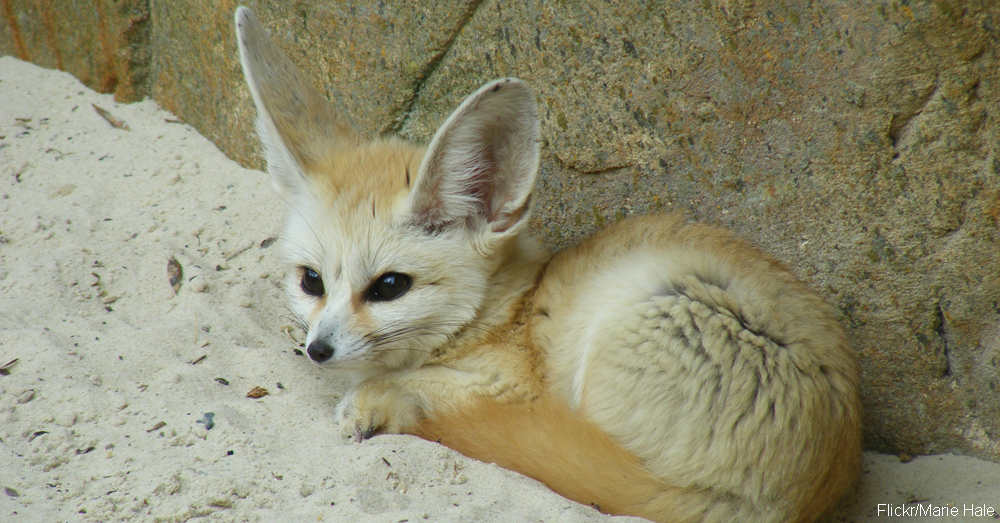 The tiny fennec fox is as cute as it is resourceful. These foxes spend most of the day in underground tunnels, to beat the scorching desert heat. Their huge ears help them radiate their own body heat, so they stay cool even when temperatures soar. Then, when night falls and temperatures switch from scorching to chilly, their dense, cuddly fur keeps them warm. They’re so good at surviving in the Sahara that they don’t even need to drink. They get all the moisture they need from their food. 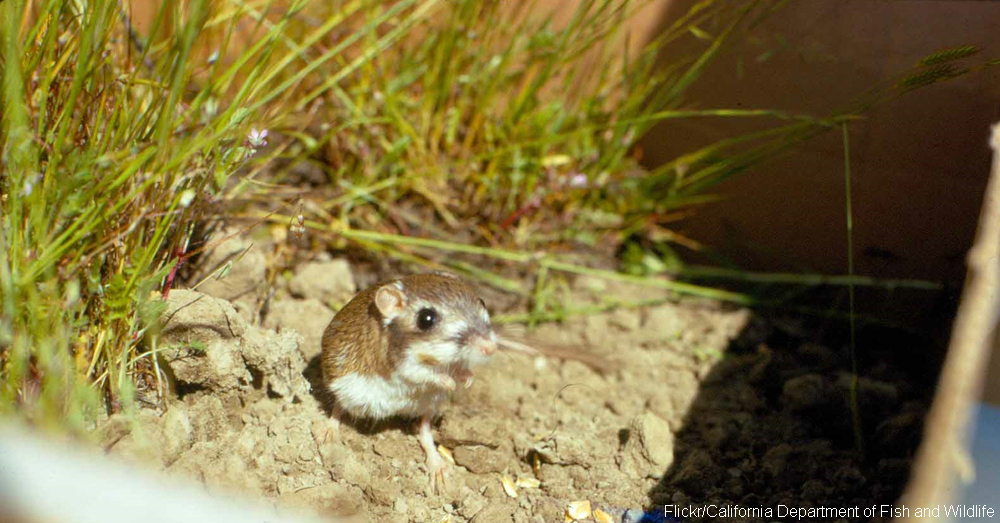 With their pointy noses and huge rear legs, the kangaroo rat looks like a bit of a mish-mash of its two namesakes. It’s actually not related to either animal all that closely. In fact, their closest cousins are pocket gophers. Like pocket gophers, kangaroo rats spend their days in tunnels, sleeping and digging and stashing food.

Meerkats of All Manner Live Together 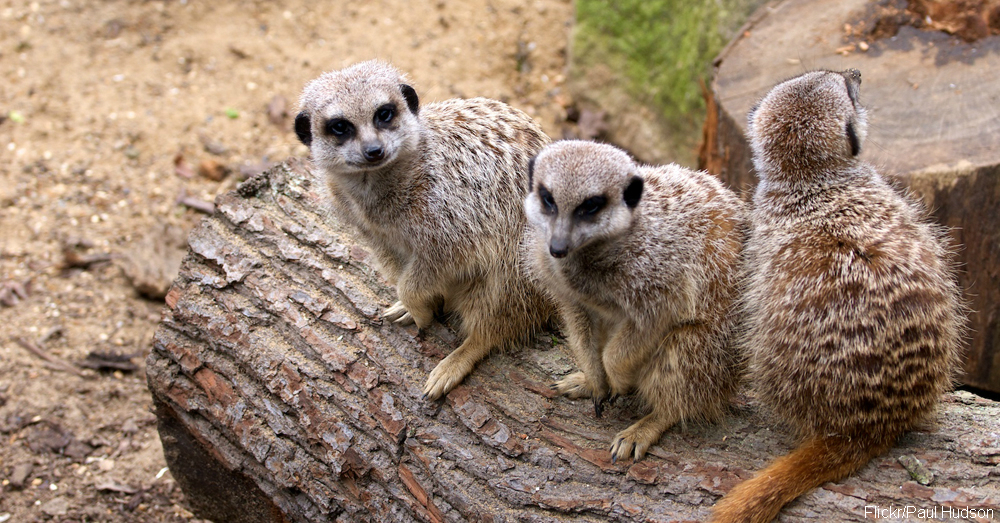 Meerkats are among the most popular of ground dwelling cuties, at least since The Lion King brought them to popular attention. They’re an offshoot of the mongoose family, but instead of being solitary snake hunters, they live in big, friendly groups. They’re smart and sociable, and they can still bring down a snake in a pinch. Check out this awesome article for more on these amazing mammals. 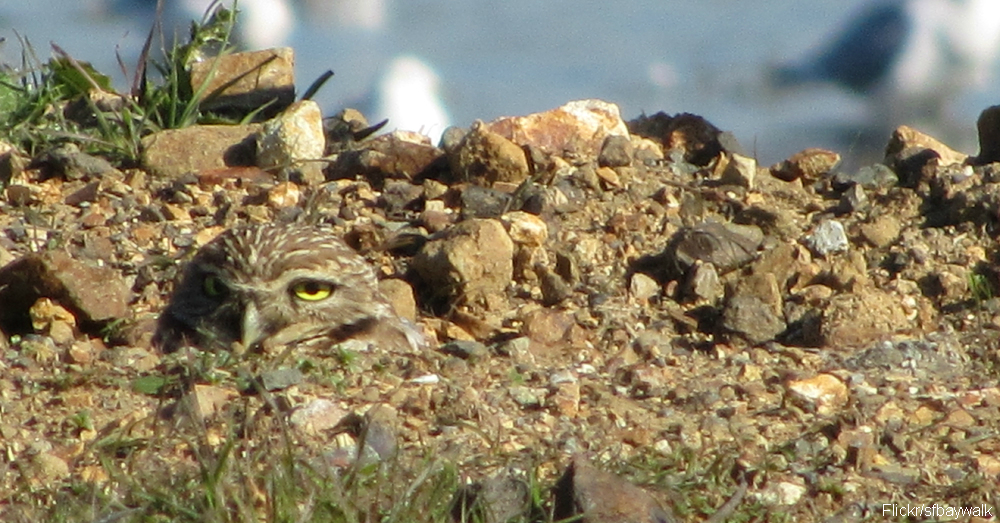 If somebody asked you to go bird watching with them, you’d probably bring binoculars to scan the skies. However, if it’s a burrowing owl that you’re looking for, you’re better off keeping your nose to the ground. These strange birds are slightly misnamed: they mostly live in burrows that other animals dig. However, they are fully capable of excavating on their own. Another odd thing about them is that, unlike most owls, they are most active during the day. 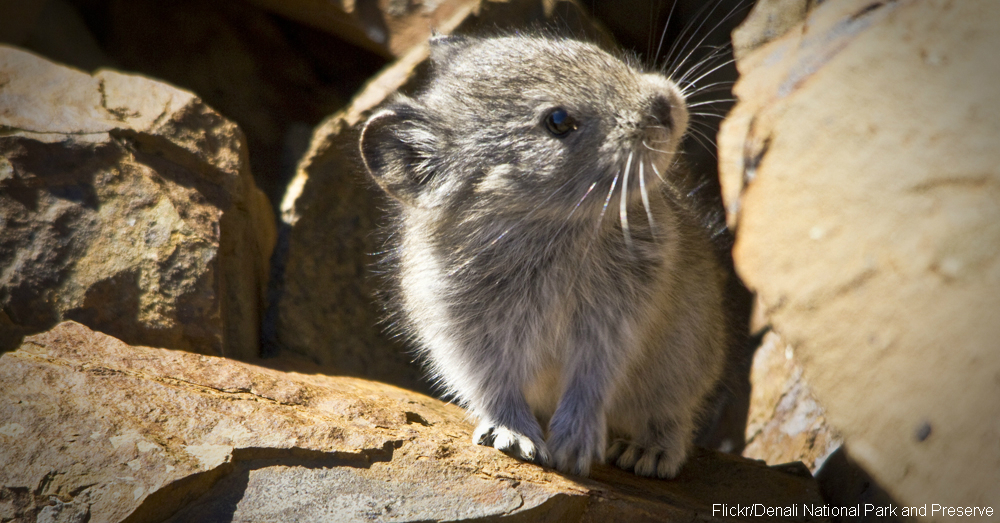 You’re probably more than familiar with Pikachu, the ubiquitous mascot of the popular Pokemon franchise. What you may not know is that there are real-live animals called pikas, and they look a little like the pocket monster character. Mouse-sized pikas have round bodies, big ears, and chubby cheeks. Some live on barren, rocky mountainsides, while other burrow into the valleys between mountains to keep warm. The burrowing pikas play an important role in their ecosystems: they help reduce erosion.