Large numbers of loggerhead turtles have finally returned to nesting grounds along the beaches of Florida, Georgia, and South Carolina, much to the delight of conservationists trying to protect this aquatic reptile species. The journey to get here was decades in the making for these ocean-going reptiles, who came back after being away at sea for decades. 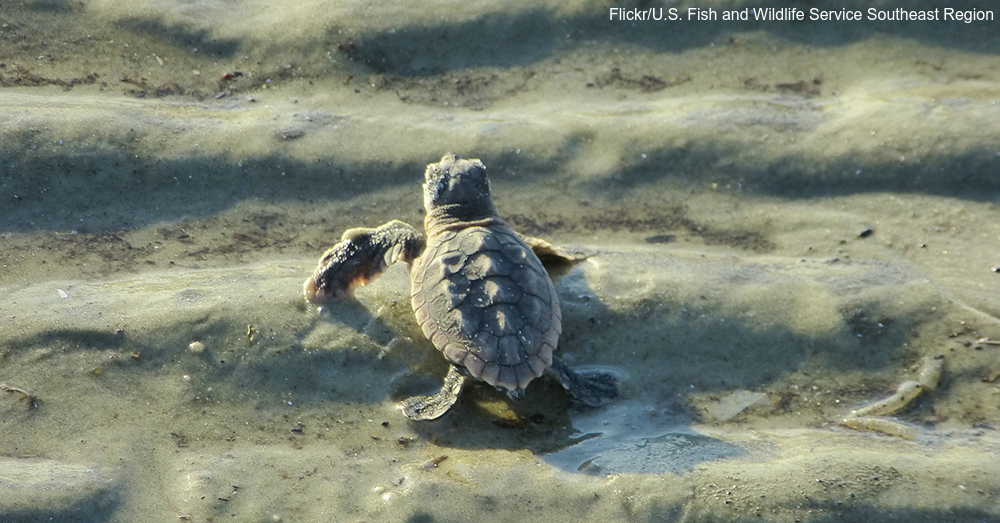 In Florida, researchers reported a record 2,600 nests filled with eggs. South Carolina had 4,900 nests in the summer of 2016, while Georgia harbored at least 3,000 nests. All three of these numbers represent all-time highs for loggerhead turtle nests in these areas since scientists began keeping track of these threatened turtles back in 1973. Thousands of nests mean these magnificent creatures are coming back from the brink of extinction.

Georgia’s all-time low was 358 loggerhead turtle nests counted in 2004. The previous record high for Georgia was 2,235 nests in 2015, which means Georgia’s total is about one-third higher year-over-year. Conservation efforts to protect the turtles began in the late 1970s as beaches moved to protect shrinking nesting grounds. Shrimp trawlers used special nets that could free any turtles accidentally caught in them, and beach-goers were warned to leave any nesting turtles alone. 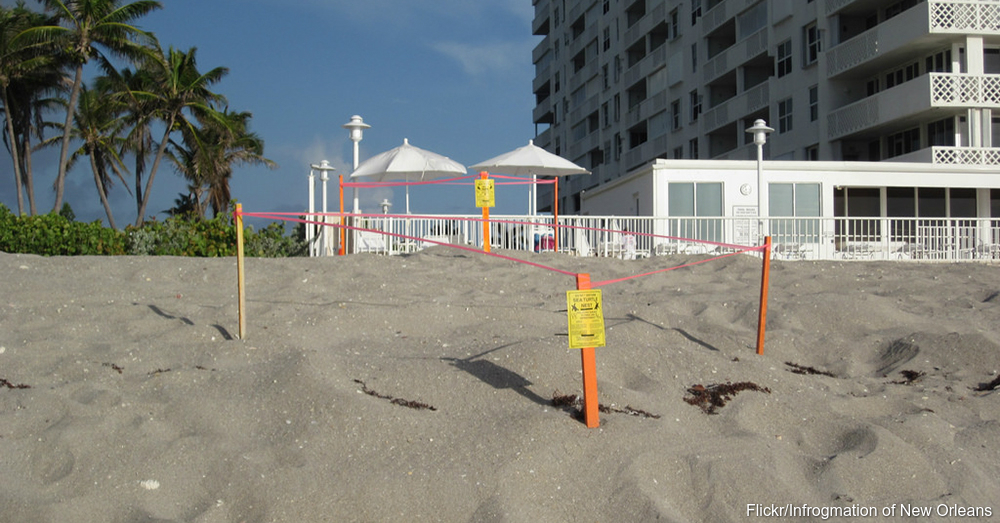 During nesting season, which lasts all summer and into early fall, residents who live along the beach turn off their lights at night so baby turtles don’t become confused and disoriented as they try to find the ocean. Loggerhead turtles are protected under federal law, so disturbing them may actually lead to criminal charges. Conservationists ask anyone who encounters the turtles to observe them from a distance, properly dispose of garbage on the beach, and stay alert while boating. Anyone who sees an injured turtle should call the authorities immediately so experts can try to rescue the animal.

The return of the loggerheads to Florida, Georgia and South Carolina shows that citizens truly do care about conserving the environment. Learn how scientists use high-tech GPS to locate turtle nests in Australia.