A beach in Queensland, Australia, serves as a battleground for conservation efforts. One species of goanna, a monitor lizard native to Australia, frequently digs up the nests of endangered loggerhead turtles to eat their eggs. Scientists have entered this predatory war on the side of the turtles with encouraging results that may help bring more loggerheads back to the ocean.

The Australian Broadcasting Corporation reports that a combination of aluminum mesh nest coverings and GPS trackers to keep tabs on the lizards help University of Queensland researchers protect unborn turtles. 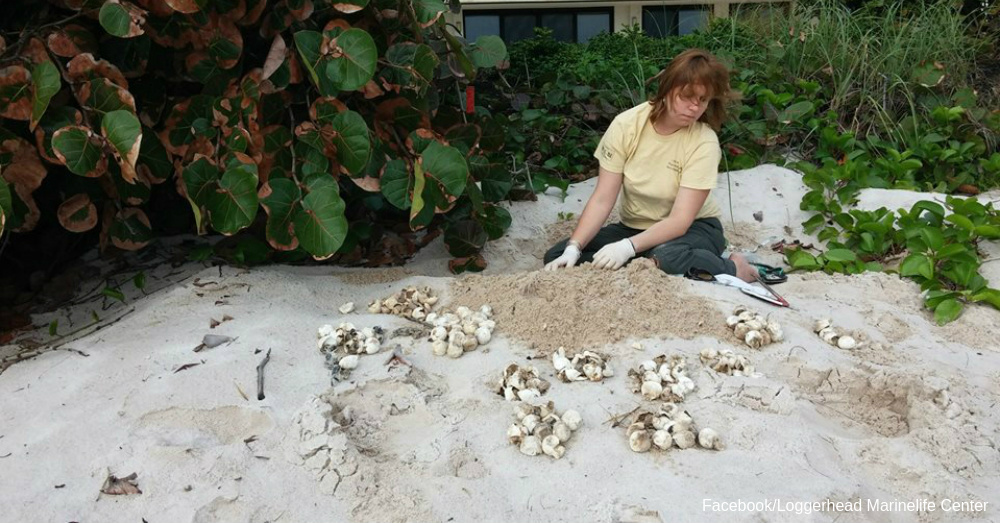 The mesh has wide enough openings to allow baby turtles to crawl to the surface when they hatch, but it prevents the larger lizards from digging down to disturb the eggs. Any lizards caught in any nearby traps receive GPS trackers so scientists can monitor their locations in relation to the turtle nests.

The Sydney Morning Herald published a photograph of what the white mesh looks like on the surface of the beach. Other nesting sites sprinkle pepper to deter the lizards, but that technique hasn’t worked well along Wreck Rock Beach in Queensland. In January 2014, researchers tested the metal mesh on a set of 33 nests versus 24 unprotected nests. Goanna lizards entered just four protected nests, allowing an estimated 1,200 turtles to hatch from the protected nests. 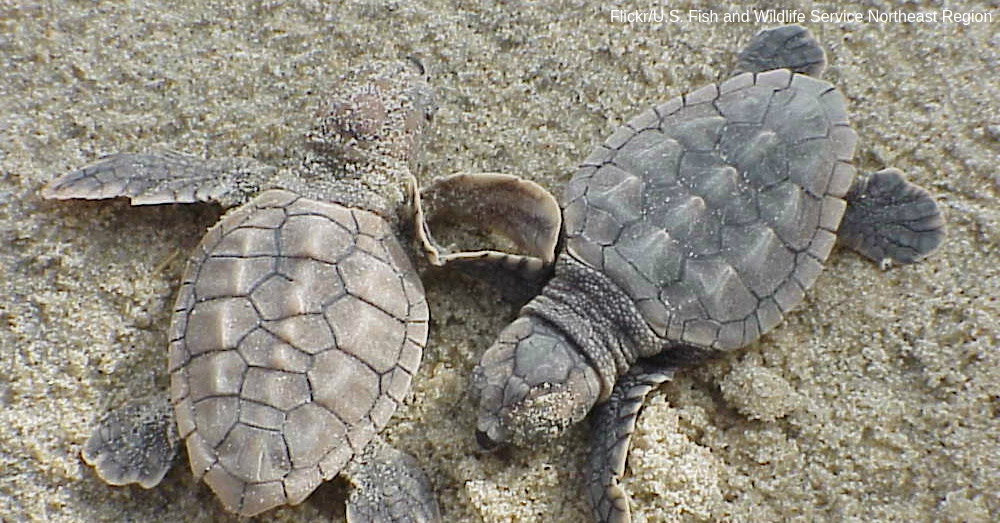 In addition to the threat of predators such as goanna lizards, endangered loggerhead turtle nesting sites in some parts of the world require protection from human development. Tourist activity on beaches sometimes disturbs the nests, while other human activities along these beaches can destroy the eggs, notes the World Wildlife Federation.