In their fight to survive against their natural predator, the yellow crab, the green turtle has developed an interesting strategy. It involves mass births, where a large number of hatchlings come out of their eggs around the same time. Since so many turtles hatch at once, it protects them by dilution, as each hatchling’s odds of reaching the sea improve for every turtle that’s out there.

A study, which was a combined effort between the University of Bristol and the the Universidade Federal de Alagoas in Brazil, found that when a large number of turtles emerged from the nest at once, it had an attack abatement effect. According to the University of Bristol, researchers studied the turtles on a remote island near Brazil, which has 3,600 green turtle nests per year without much human disturbance. 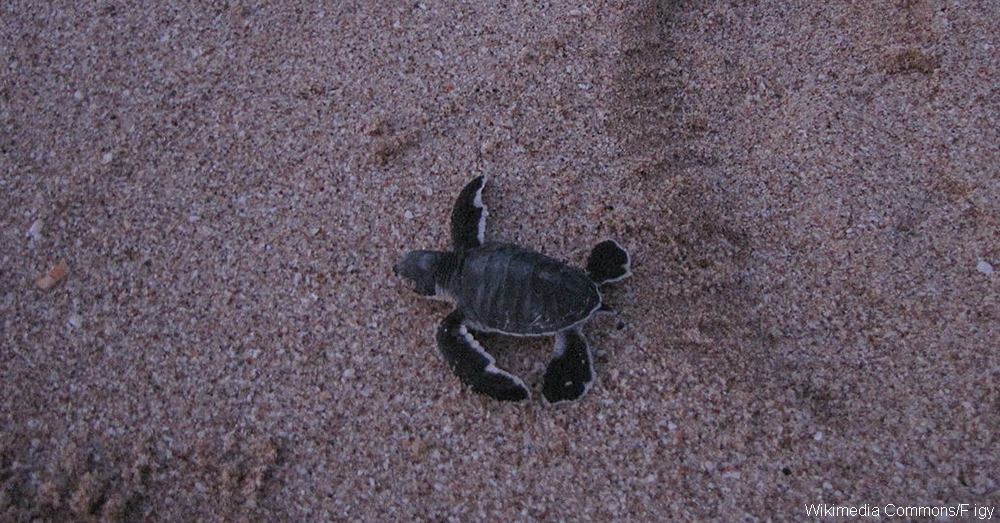 Researchers kept an eye on those nests, observing 33 of them every 30 minutes. The study found that about 50 turtle hatchlings emerge from a nest at once. Then, they begin crawling to the sea.

Their primary threat on their journey is the yellow crab. However, the crab is only slightly bigger than a turtle hatchling, so subduing a hatchling is difficult and takes the crab some time. If the hatchlings emerged one by one, then the yellow crabs could pick them all off one at a time. Because there is a large number of hatchlings, more of them get away while the yellow crab tries to subdue one. 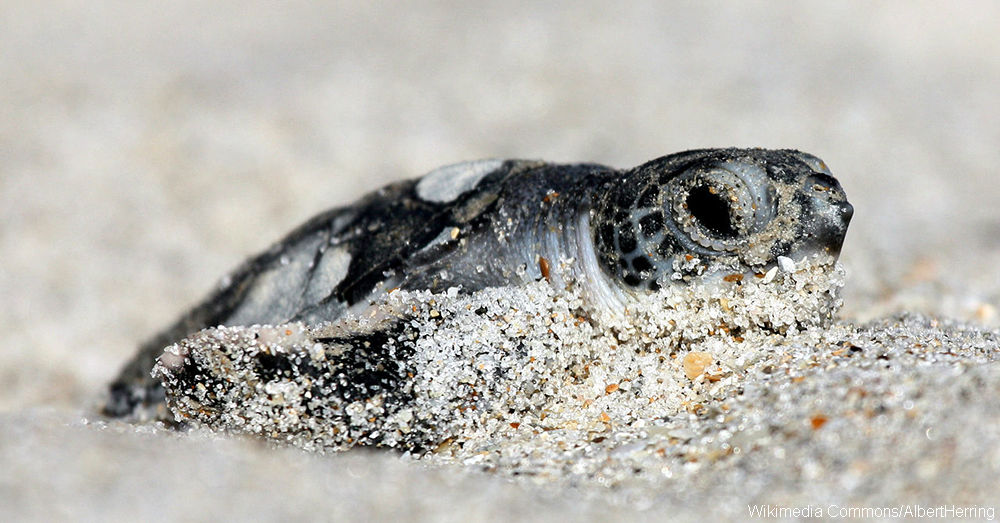 The turtles don’t team up to fight the crabs, and their emergence usually takes place at night, so the crabs aren’t confused when they see so much prey all at once. It appears that this synchronous emergence is an evolutionary trait designed to give each turtle better overall odds of reaching the sea. Researchers plan to study it further to examine how it developed in other animals.