8 Ways That President Trump Is Hurting The Environment

Trump’s selection of Pruitt to head the EPA is seen by many as an outright declaration of war on the environment. As attorney general for Oklahoma, Pruitt frequently sued the EPA over its regulations, most notably leading a 27-state lawsuit against the Clean Power Plan. Pruitt infamously dismisses scientific evidence to the contrary and claims to believe that carbon emissions play no role in climate change. Many see this appointment as the first in a series of steeps aimed at dismantling the agency. 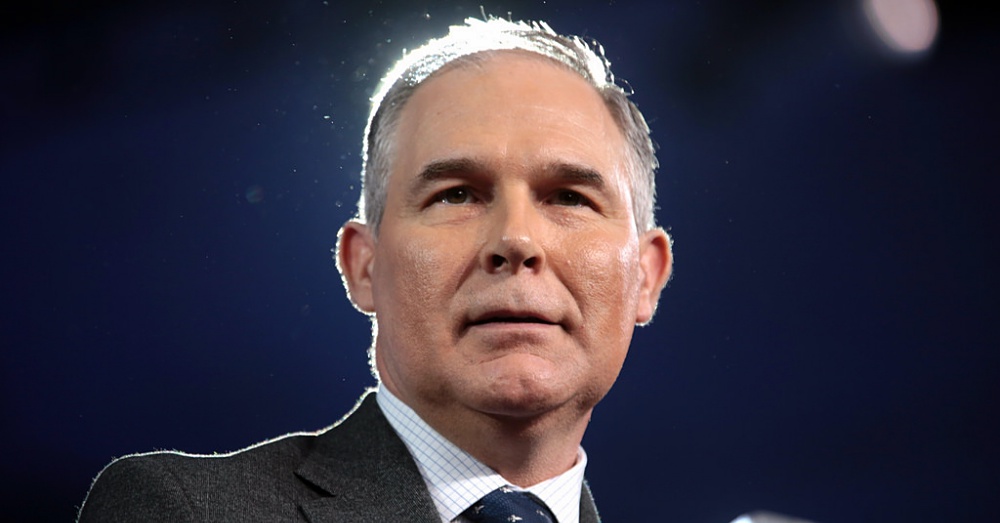 President Trump signed a series of executive orders undoing many of the environmental protections put in place under the previous administration. These orders deal with a range of environmental issues, such as expanding wind and solar energy, restrictions on the expansion of coal mining, reducing carbon emissions, and more stringent emission standards for automobiles. Among them was an executive order calling for a review of the “Waters of the United States” rule, in which Trump said he is “paving the way for the elimination” of the rule. An executive order from Trump in March 2017 laid the groundwork for repealing the Clean Power Plan, which establishes environmental controls on energy providers. 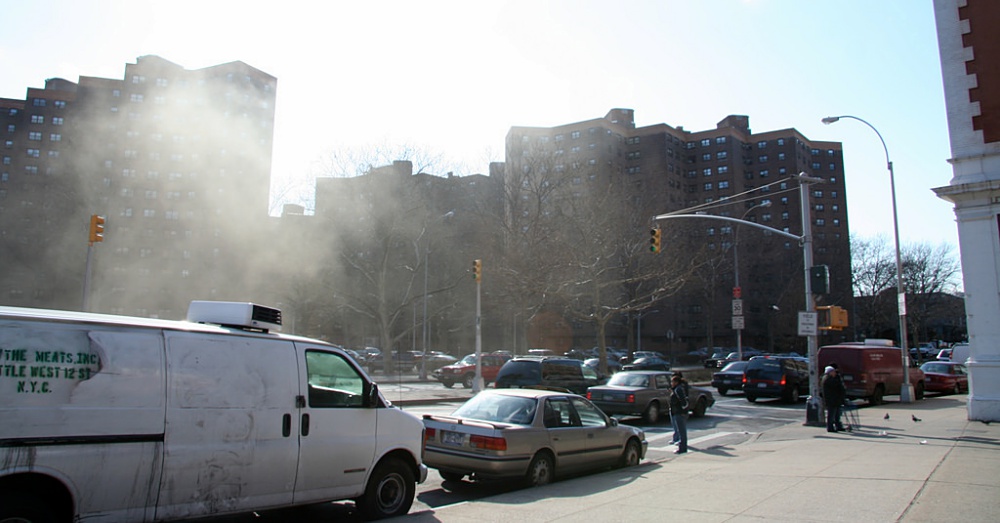 President Trump signed an executive order directing Secretary of the Interior Ryan Zinke to explore the potential of drilling for oil and gas in offshore sites including the Gulf Coast, which had been protected from further energy exploration activity since 2010 due to the BP oil spill. This order instructs the Secretary to review Atlantic and Arctic offshore locations placed under permanent bans by the Obama administration in 2016. Other potential drilling areas include the Bering Sea and Antarctic coasts. This order also prohibits the designation or expansion of National Marine Sanctuaries without an estimate of the area’s “energy or mineral resource potential” from the Department of the Interior. 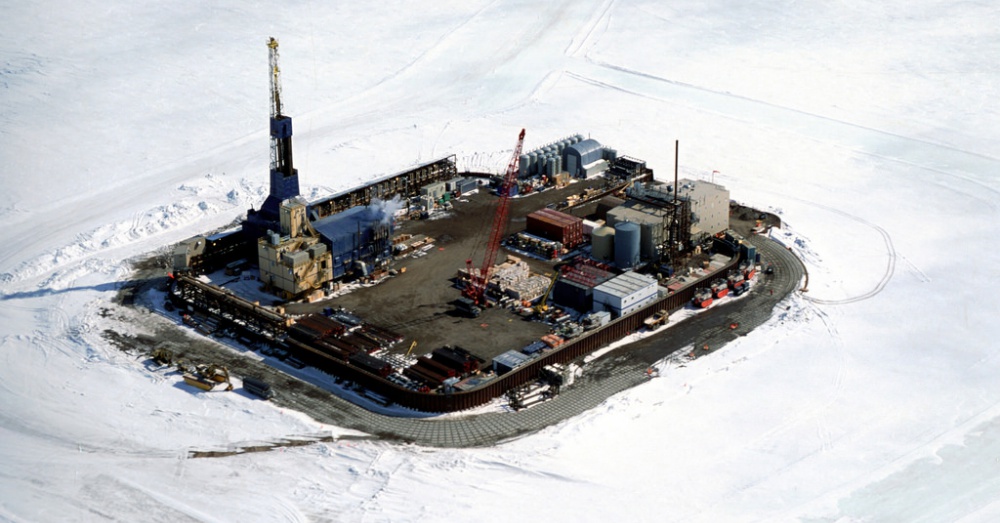 Visitors to the EPA’s climate change website, highly regarded as the collaborative effort of numerous segments of the scientific community, were informed that the EPA was reviewing its web content and updating its site to reflect the current administration’s priorities. The site was considered a reliable, nonpartisan source of climate information accumulated from every region of the nation. The site has since been restored, but the EPA home page no longer contains a link to the climate change web page. Critics claim that it was an attempt to scrub evidence pointing to the link between humans, hydrocarbon fuel consumption, and the role of greenhouse gases in climate change. 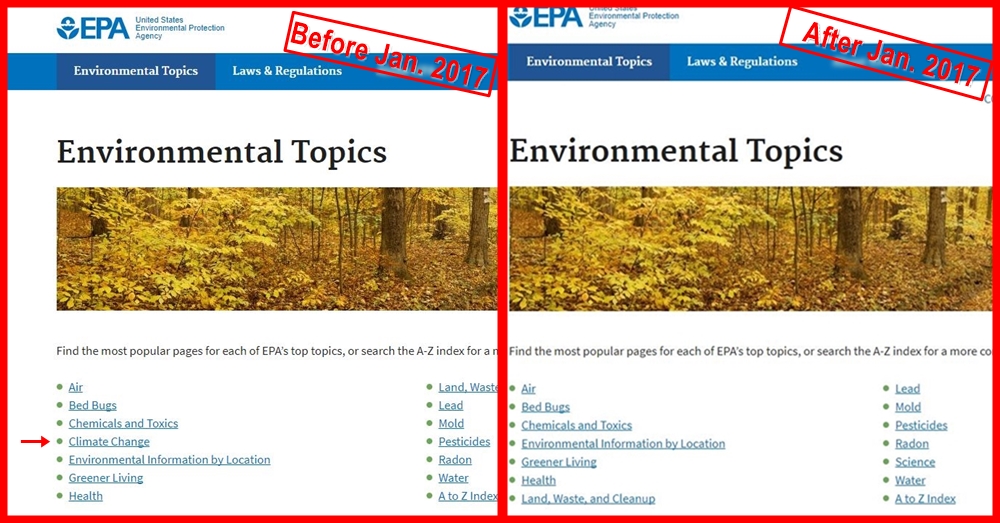