Deep in the dense jungle of Nightcap National Park a Torresian pigeon flies towards a large tree that produces round, fleshy fruit. The black apple tree grows dark-colored fruit that is often found on the ground below its branches. The pigeon lands on the forest floor and immediately spies its target. The elegant grey bird pecks a few pieces out of the inviting fruit. Instead of eating more, it carries its meal back to its home territory to share with its mate. Thanks to this hungry pigeon, the black apple tree is able to thrive in another area where it takes root and grows. 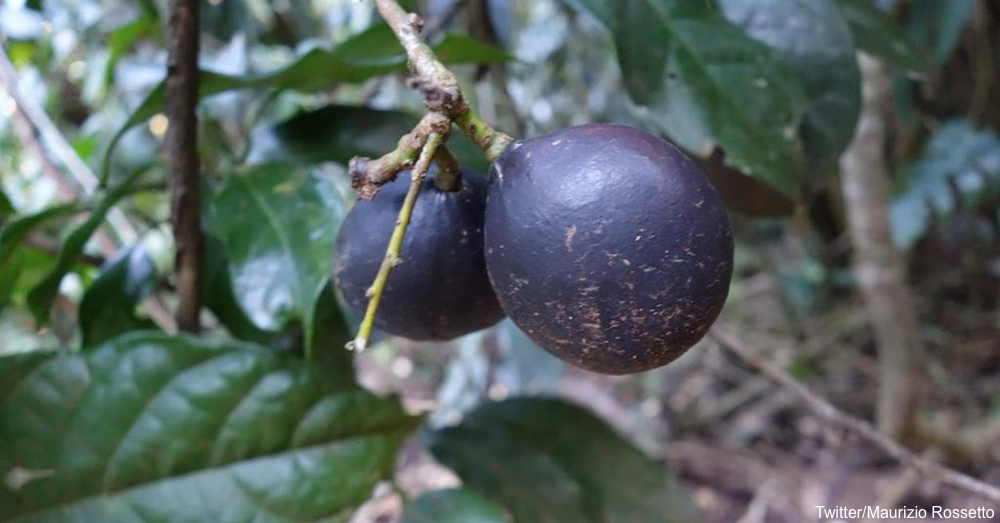 Australian researchers have discovered how important birds such as Torresian pigeons are to the survival of large species rainforest trees. After observing various species of trees in different rainforest settings, researchers determined that forests lacking in biodiversity have a tree seed dispersal problem. Since trees provide food and shelter to birds and animals living in forests, maintaining biodiversity is crucial to preserving healthy rainforests in Australia.

Figuring out why one rainforest has very little tree diversity, and another has an abundance of diverse trees required some expert sleuthing. While tree species are competitive, researchers found that competition for space wasn't the issue. Instead, they found their answer to the biodiversity riddle in the natural activities of pigeons and other animals. 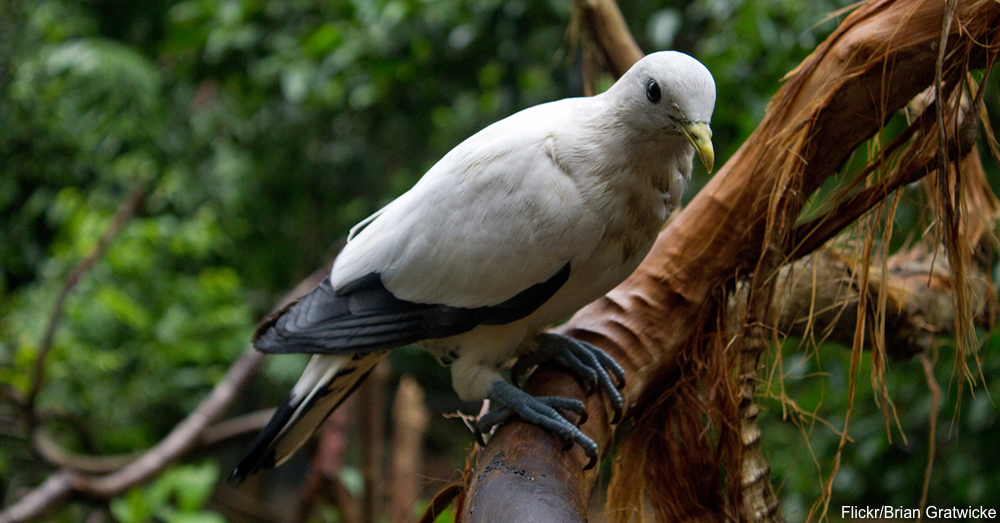 The hungry pigeon brings the prized fruit to its home territory and shares the bounty with its mate. The birds peck at the dusky fruit's outer skin before burrowing into its ripe, meaty flesh. Unlike most other birds living in the forest, these pigeons can dine on this delicacy whenever they choose. It's not that the other birds don't like this type of fruit, it's that larger birds are able to securely carry big pieces of fruit over a long distance.

The birds finish their meal and leave the remains of the black apple to nestle into the ground. Weeks pass, and the fruit seed is nourished by moisture and nutrients found in the earth. As it grows into a seedling, it takes root, establishing itself among the surrounding tree species. Over time, the black apple tree grows taller. Its branches produce its own black fruit, attracting birds and animals. Fruit drops to the ground at its base. It's not long before a pigeon spots the bounty, and the cycle of dispersal begins anew. 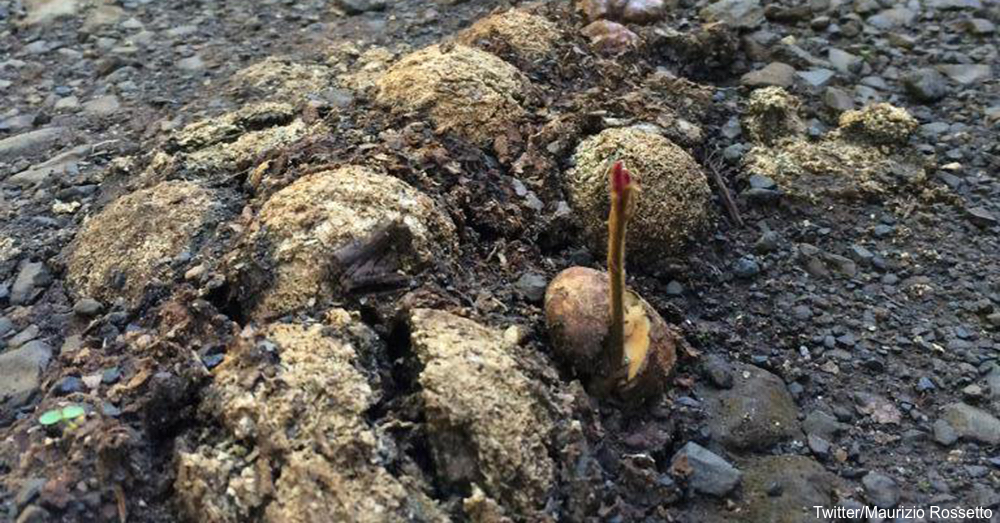 Researchers find that large trees such as the black apple tree are found in numerous sections of a forest rich in biodiversity. This is because the forest is home to a range of animals that can easily disperse its seeds over a wide area. That's not the case in a forest that has no large birds or animals. Studies show that tree species struggle to survive when there are no birds or animals capable of moving seeds beyond their parent location. Fruit is eaten where it lands, leaving the seeds stuck in one place.

The dispersal problem for trees is a challenge for those interested in preserving Australian rainforest habitats. Maintaining biodiversity is key to the survival of these forests. Researchers have come up with two possible solutions to solving this urgent problem. One solution is to transplant large trees into forests that are already populated with Torresian pigeons and other large animals. The second solution is to plant new trees and introduce larger animals into struggling forests.

Over thousands of years, rainforest diversity has become increasingly constrained, leading to fauna extinction. Alarmingly, the destruction of rainforests by humans has accelerated this extinction. To reverse this trend, organizations charged with rainforest preservation are hoping native pigeons are the key to increasing biodiversity. All sorts of birds make their home in Australian rainforests, and bird lovers in Queensland were delighted to discover this adorable parrot.