One of the concerns modern environmentalists have is the reduction in biodiversity caused by climate change and the destruction of habitats. While this is certainly an issue for large organisms such as plants and animals, research published in 2016 suggests that there may be trillions more species of microbes than scientists ever previously suspected. 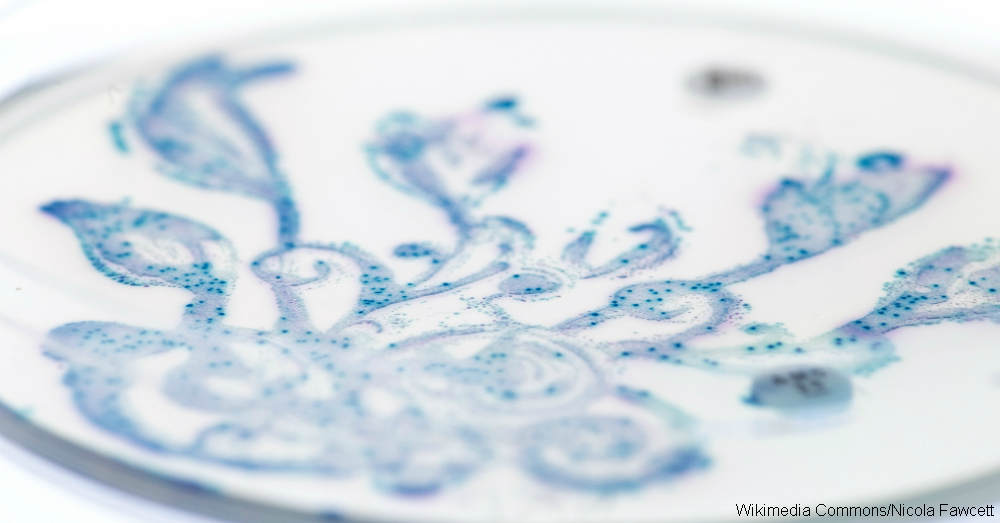 Researchers at Indiana University in Bloomington, Indiana, began by looking at existing scaling laws used to predict the abundance of species of plants and animals. These had previously failed to work accurately to predict microorganism abundance, so Kenneth J. Loceya and Jay T. Lennona went back to basics and looked at what features of these models might realistically apply universally.

The one that they focused on was the number of individual organisms that can thrive in a given area, known as N for “number.” This obviously varies by organism type and the area under examination, but when considering these factors, this figure can model the likely number of species, or S, among that number. The researchers then used published estimates for N for known microbes from the human gut, cow rumen, the entire Earth’s liquid ocean and Earth itself to create a scaled model that predicted S at various levels. Previously, doing these calculations would have taken a prohibitively long time, but modern computing power enabled the researchers to apply their model 10,000 times in order to examine a range of outcomes checked by sampling. 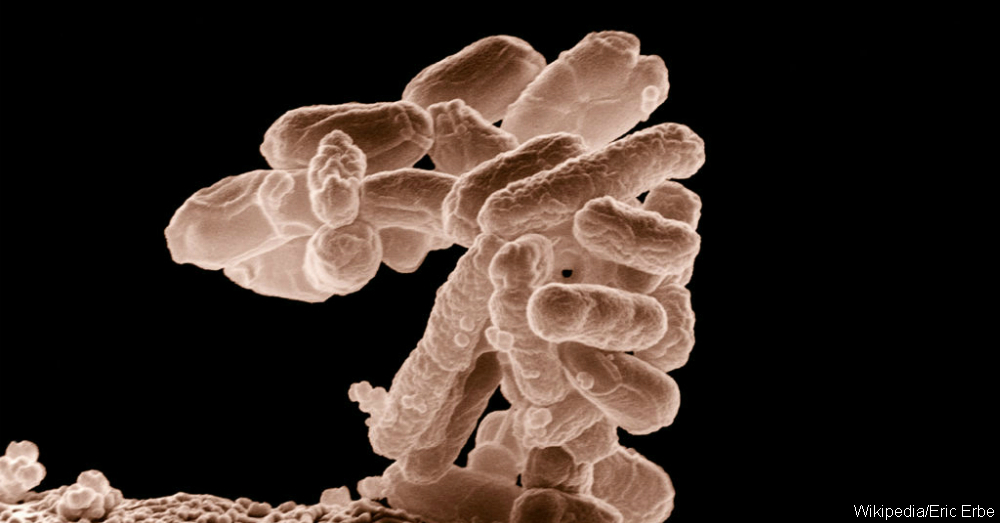 They found that their model worked throughout the scale, and, by implication, could therefore predict the total number of microbes on the planet. Despite the fact that their figure, conservatively 1 trillion to 10 trillion, seems amazingly large compared to previous estimates, such as the 1998 figure of 10 million, it is actually feasible when you consider that a human body is host to 100 trillion individual bacterial cells. While these are not all of different species, one person is much smaller than the planet, leaving room for a great deal of diversity to emerge.

This new model suggests that humans have yet to discover over 99 percent of all of the microbial species that coexist on our planet, which leaves scientists with a lot of room for further research. We do discover more all the time, such as the 500 species of gut bacteria identified in 2014, and many of them, including some of the smallest are vital to life as we know it.