While scientists already know the benefits of planting trees along rivers and streams in terms of wildlife, biodiversity, and preventing erosion, a study out of Great Britain attempts to quantify precisely how trees prevent floods — and their research yielded some surprising results.

Planting trees along a flood plain could reduce downstream flooding by as much as 20 percent. The trick is to plant trees in the right locations. 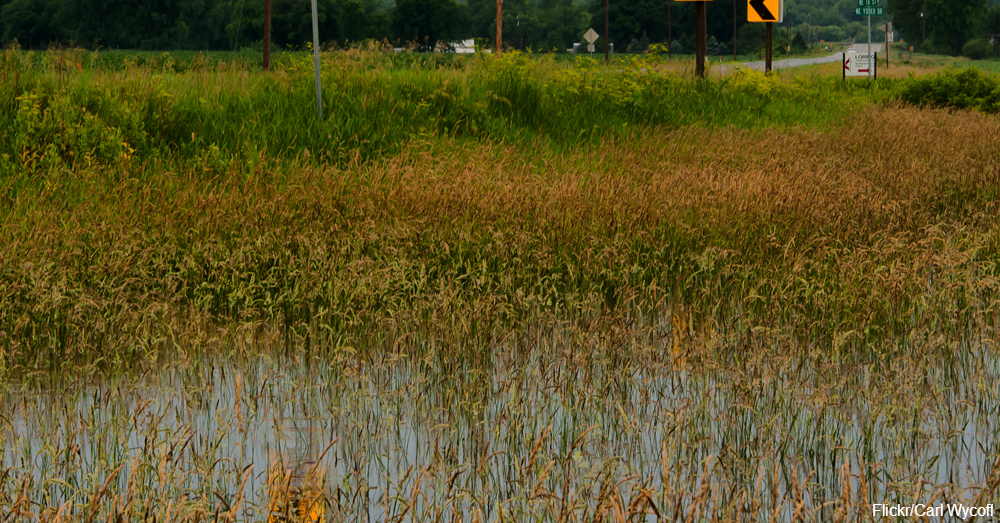 Trees should go along tributaries of major rivers, which causes natural logjams upstream of large rivers. Increasing these natural logjams, across just 10 to 15 percent of a river's length, can reduce peak flood heights by 6 percent in towns downstream when forests have grown for about 25 years. Logjams push water onto a flood plain, and then trees and other vegetation along the river can absorb the extra water, keeping it from going further downstream.

To reach the 20 percent reduction level, flood plains of tributaries should contain 20 to 25 percent trees along the total length of the river. Older trees reduce flooding levels by even more, exceeding 20 percent reduction once the forest reaches 100 years old, according to computer models created by the University of Birmingham. Researchers believe policymakers should connect with landowners now to develop a tree-planting strategy due the time-sensitive nature of their findings. Flood control near rivers becomes extremely important, as some studies show up to 93 million people could feel the effects of flooding in the future if global average temperatures rise by 6 percent. 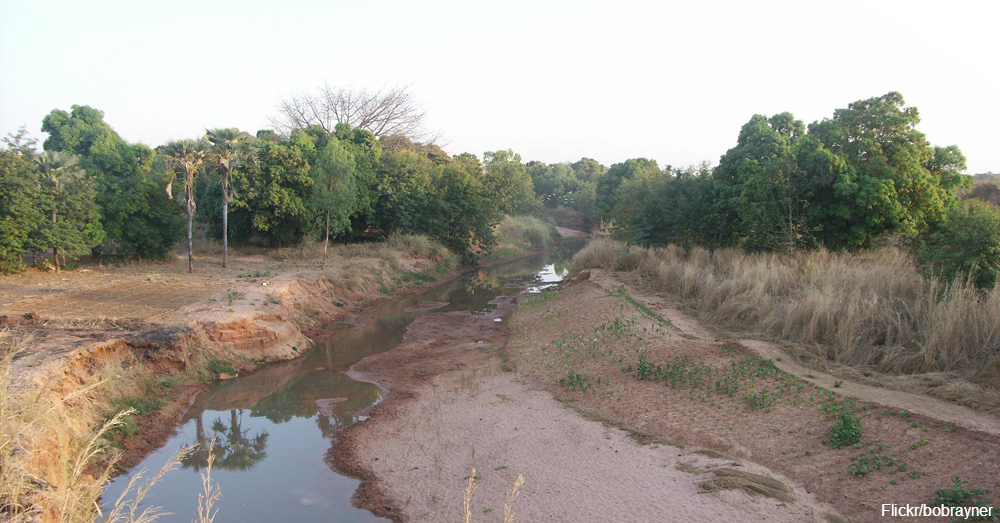 Trees planted along rivers have other benefits aside from flood reduction. Shade from the trees keeps water temperatures cooler. Vegetation near waterways creates places for fish, mammals and insects to hide from predators. Trees store more water along river beds, which means wildlife has more water to drink in times of drought. When scientists consider tree planting for future generations, they should take into account the entire river basin system instead of examining just one single river.

You can help plant trees near floodplains with this innovative program, which hopes to expand forested areas near River Roding in the UK.