Tourism businesses operating in the area of Malaysia’s last remaining alluvial forest floodplain, the Kinabatangan Corridor of Life region, have joined forces with wildlife patrol units to guard against poaching. The area in Sabah, Malaysia, is one of only two places on earth where 10 primate species are found, and illegal poaching has been a problem in spite of its designation as a wildlife sanctuary. Now, businesses and government have formed a unique partnership to preserve and protect the naive species while still generating income. 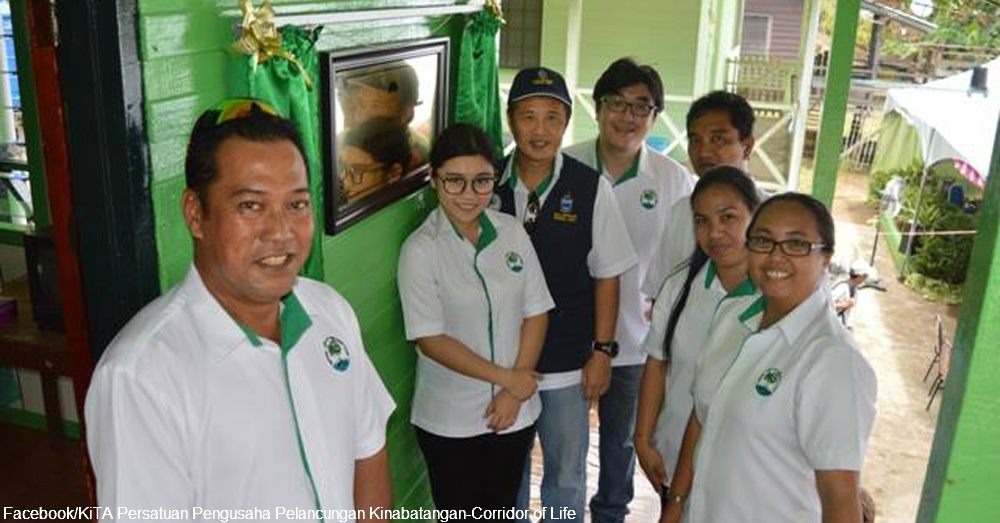 The Kinabatangan Corridor of Life spans more than 26,000 hectares and provides habitat to rare and endangered species including the Sumatran rhinoceros, the Borneo Pygmy Elephant, the sun bear, proboscis monkey and orangutans. It also hosts several species of birds. Recognizing that their business interests are inextricably tied to the natural beauty and diversity of the land, the 14 member companies of the Kinabatangan Corridor of Life Tourism Operators Association established a wildlife patrol unit to monitor the impact of tourism activities on wildlife. The Sabah government named 27 individuals as honorary wildlife wardens, empowering them to enforce wildlife laws. 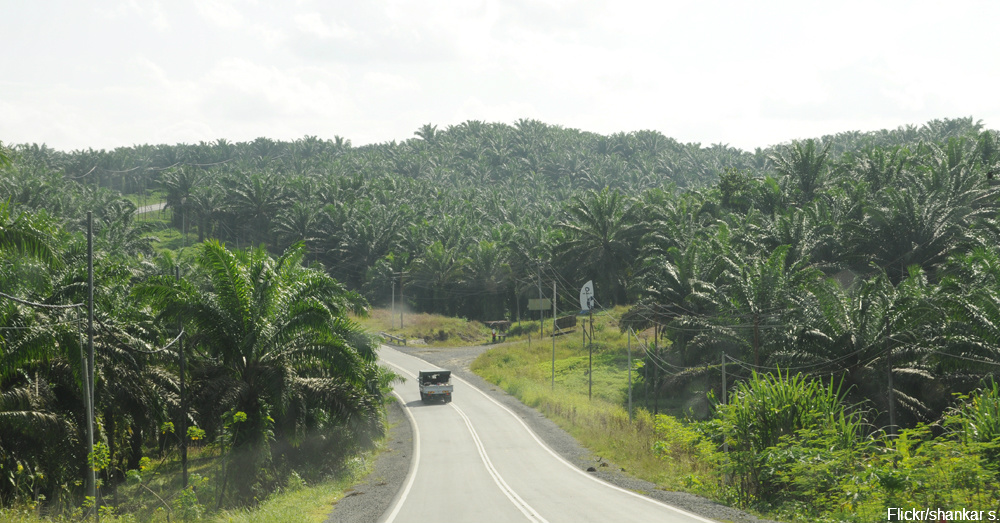 The wildlife patrol exists in addition to the organization’s riparian patrol unit, which monitors waterways. Tour operators have also developed guest experience packages that involve them directly in conservation activities, such as tree planting. The Kinabatangan partnership demonstrates that commercial interests benefit from promoting conservation of precious natural resources when they recognize that it’s in the best interest of their long term profitability. 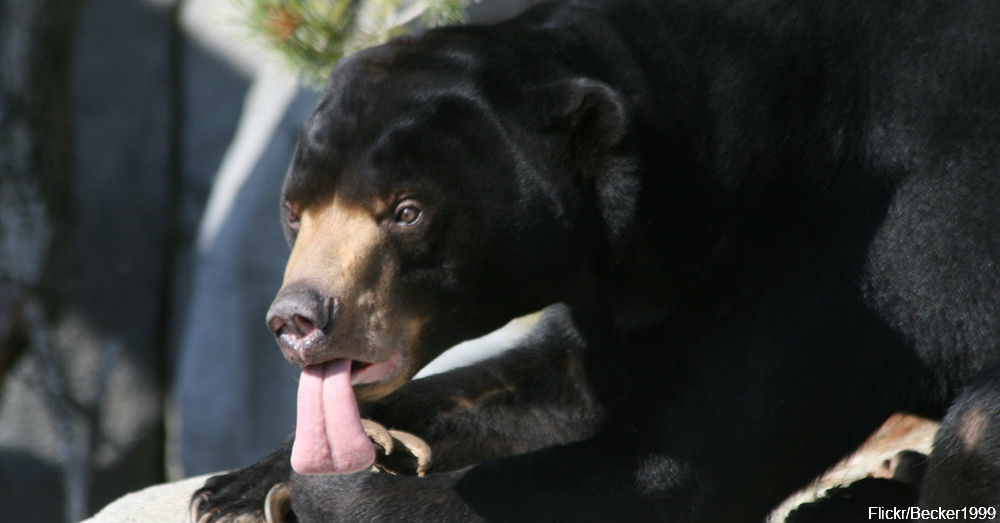 The Malaysian forest is one of the most bio-diverse places on earth. Portions of the Kinabatangan were extensively logged and converted to agricultural use by palm oil farmers in the 1980s, before it was a declared a sanctuary in 1997. Learn what you can do to help save Malaysia’s rain forest by putting an end to palm oil production.