Waterfalls turn a normal river into a wonderland of water cascading over the side of a cliff or down a mountain. Check out some of the tallest waterfalls in the world and marvel at the power of moving water. 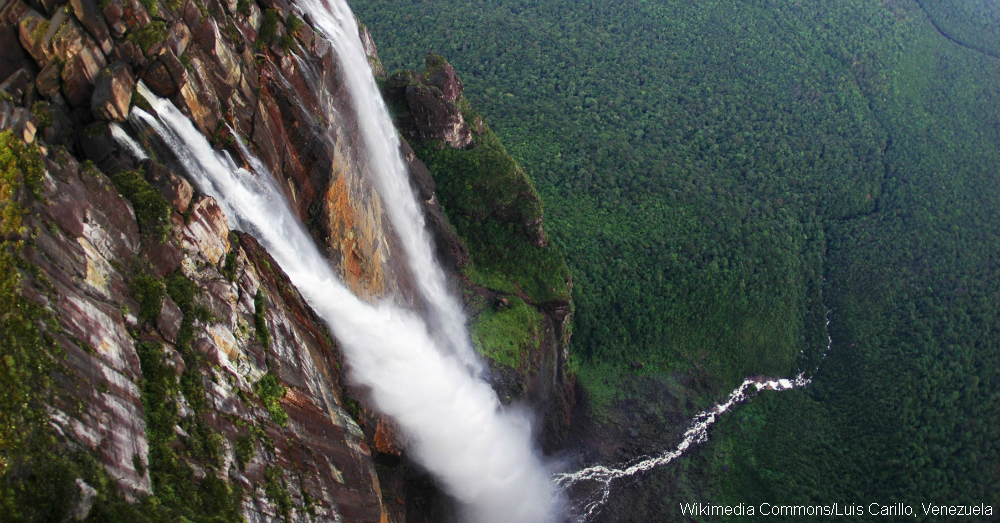 Angel Falls in Venezuela plummets 3,212 feet over a cliff more than half a mile high. Angel Falls is the world’s tallest waterfall. 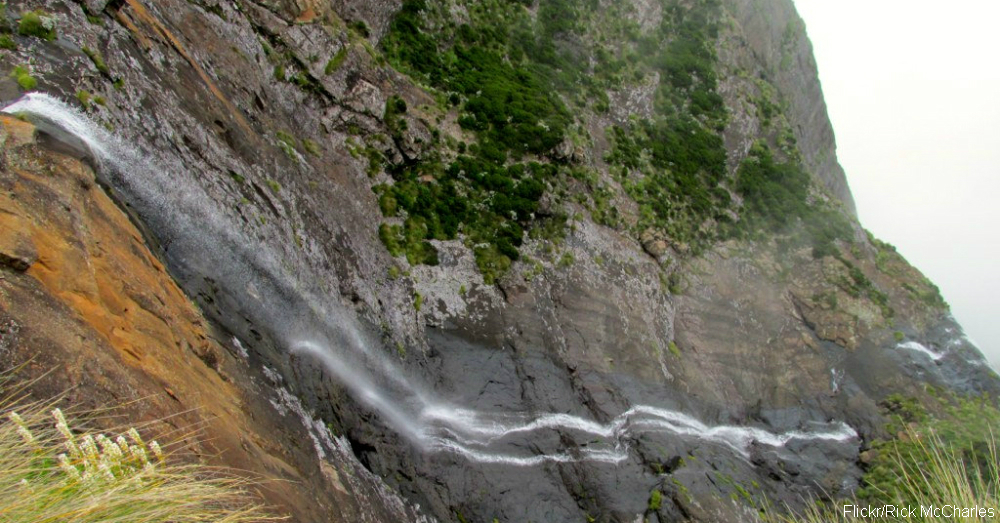 Tugela Falls in South Africa is 100 feet shorter than Angel Falls. That doesn’t make the views any less spectacular as this water meanders horizontally before dropping straight down. 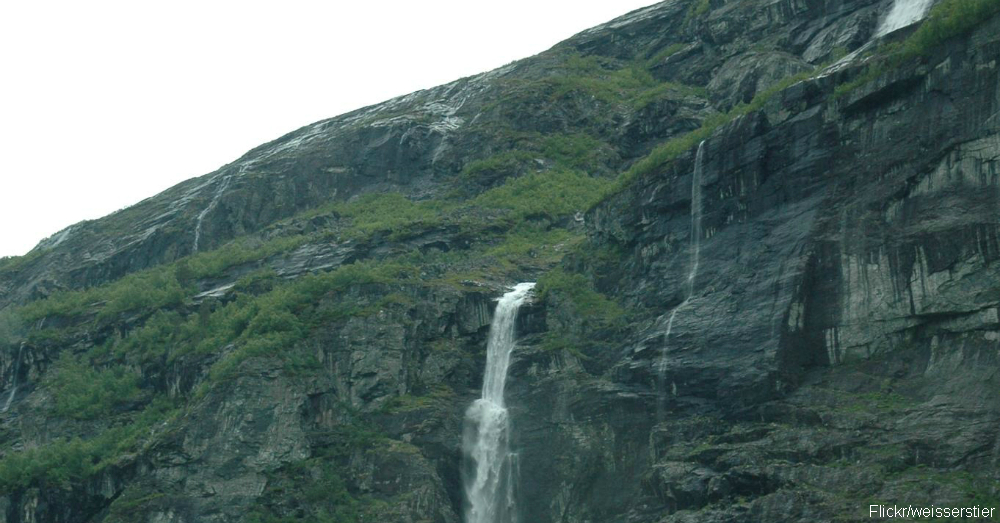 Utigord Falls in Norway cascades down a hillside before emptying into a lake below. This is the highest waterfall in Europe. 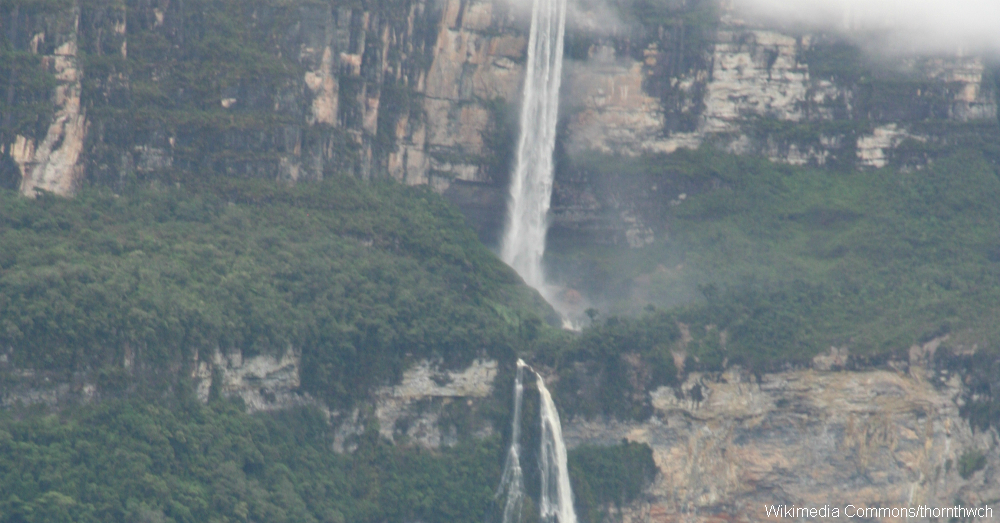 Gocta Cataracts in Peru has two drops; a torrent of water plunges over the edges of two cliffs while creating two clouds of mist. 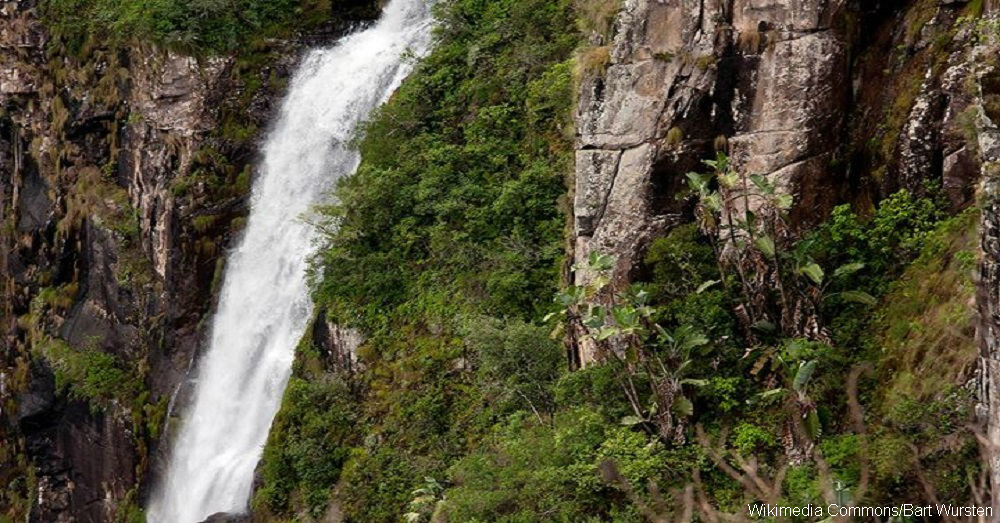 Mutarazi Falls in Zimbabwe contains much more water during the summer, when rains swell the river. 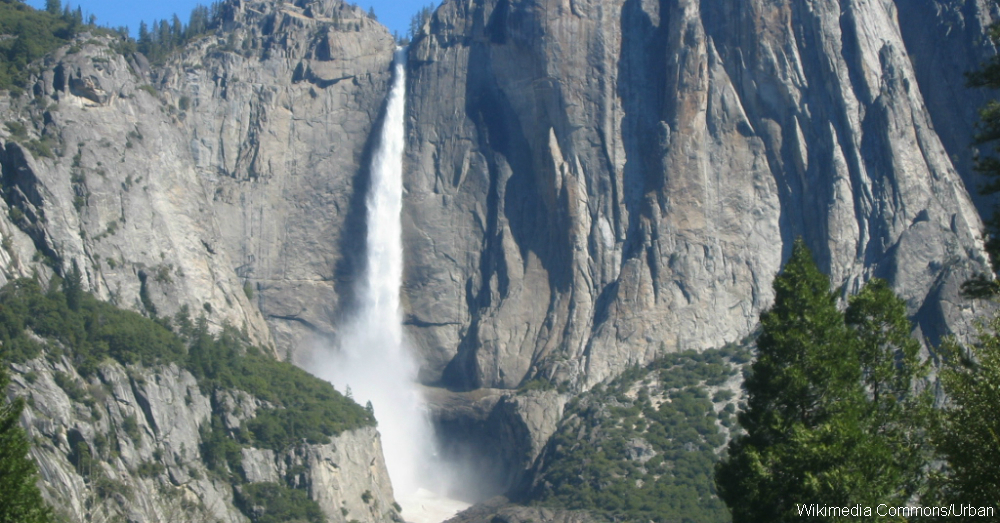 Yosemite Falls in California represents the tallest waterfall in the United States. It’s also one of the most picturesque scenes in the national park. 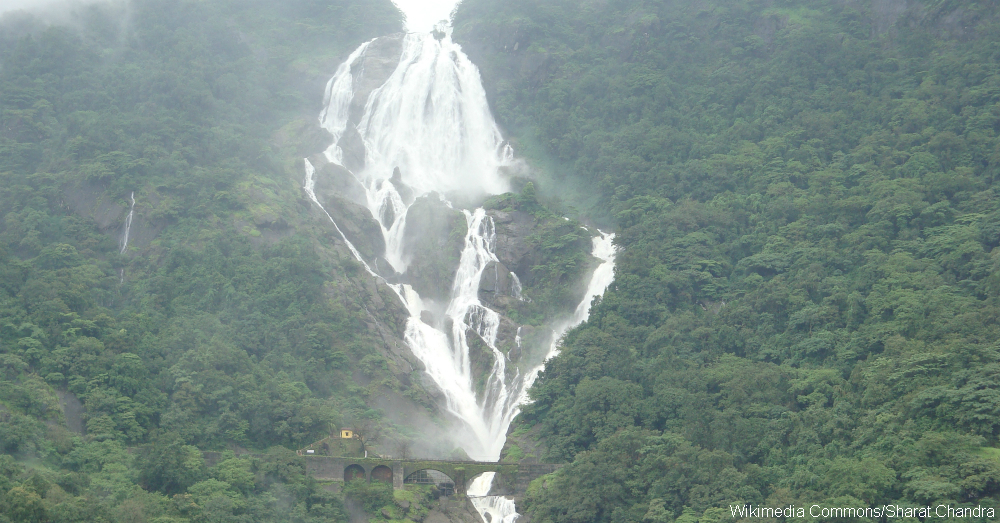 The name of Dudhsagar Falls in India translates literally to “Sea of Milk.” Water flows down four separate ways to create white foam down the mountain side. A railroad bridge near the falls allows passenger trains to go right past this natural wonder. 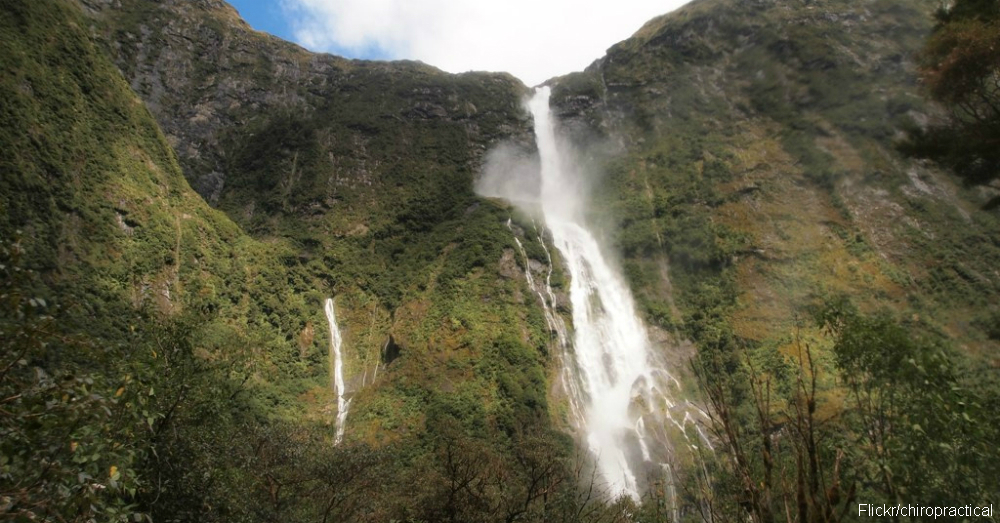 Sutherland Falls in New Zealand is about as beautiful as waterfalls get. Behind and above the falls sits a range of snow-capped mountains that feeds a natural lake. Once water overspills the cliffside holding back the lake, the water rains down to form the falls. 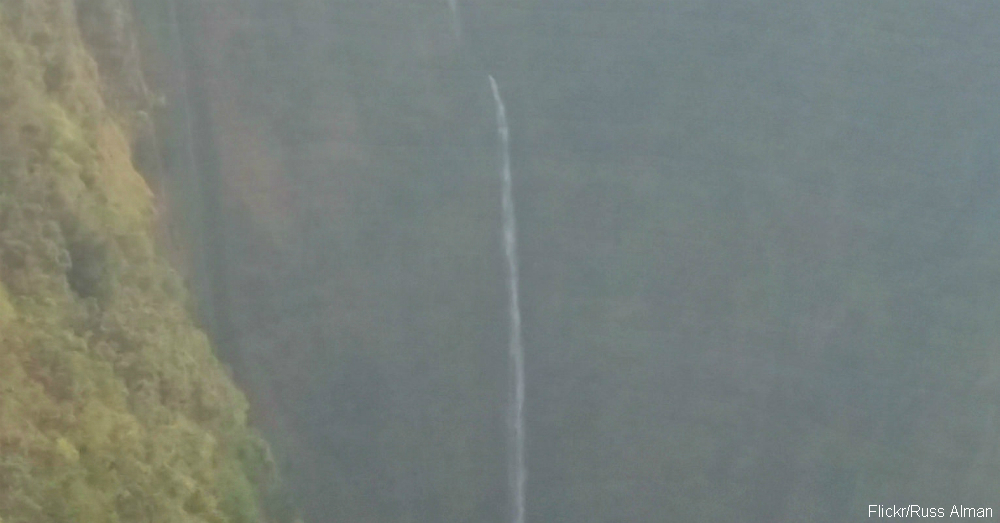 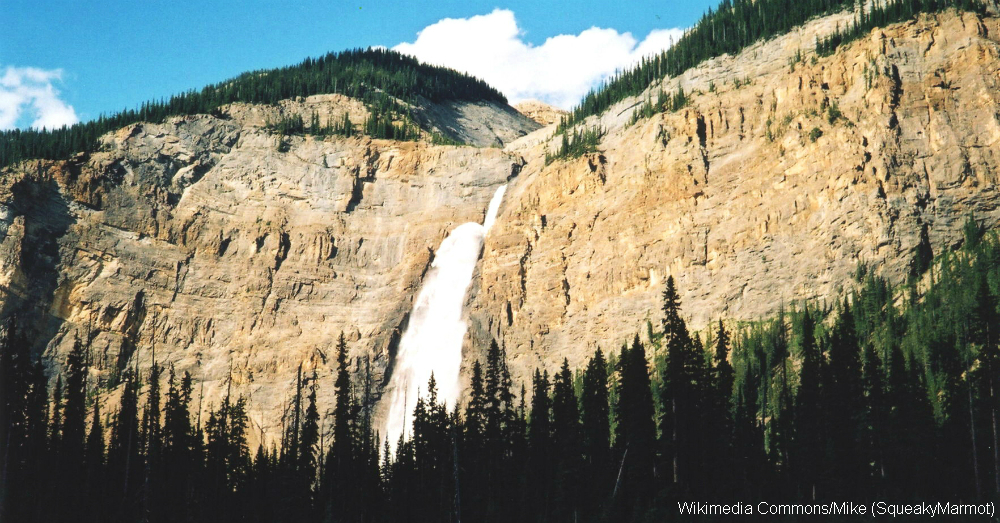