Mountains enchant and challenge humans. The tops of some peaks get lost in clouds, while others maintain snow on their caps year-round, even in tropical climates. Get lost in the wonder and beauty of the largest summits on each continent. 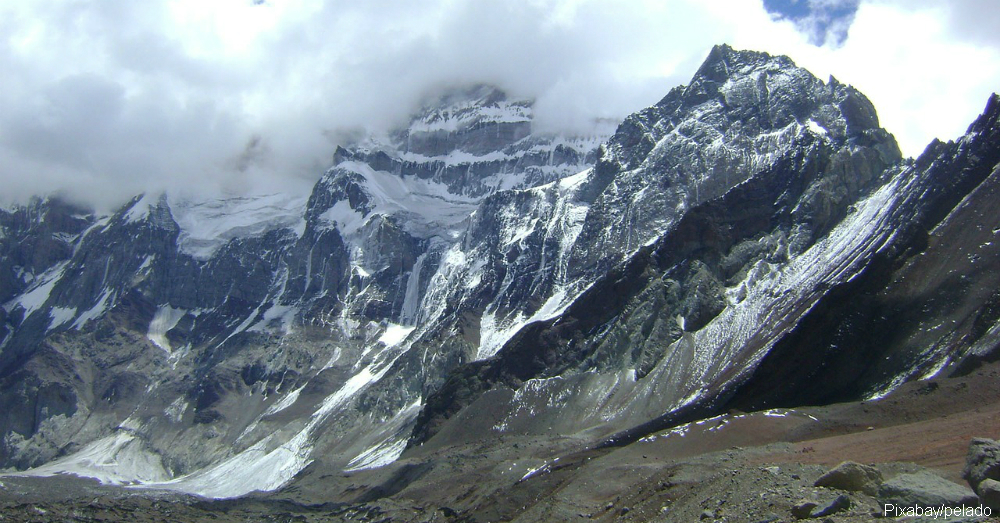 Mount Everest straddles the border of Chinese Tibet and Nepal in Asia. It is the king of all peaks at 29,029 feet above sea level. 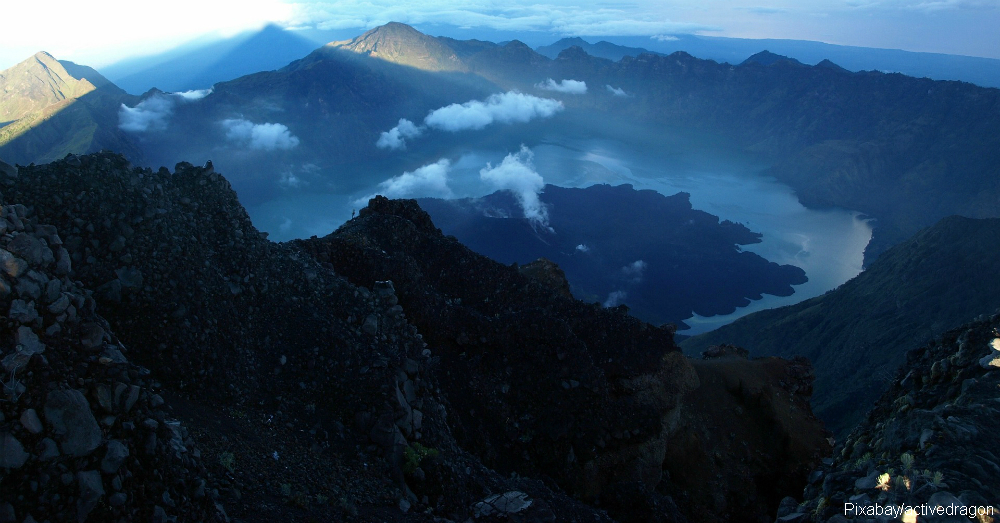 Denali is the tallest peak in North America. It’s in Alaska, and it used to be called Mount McKinley. 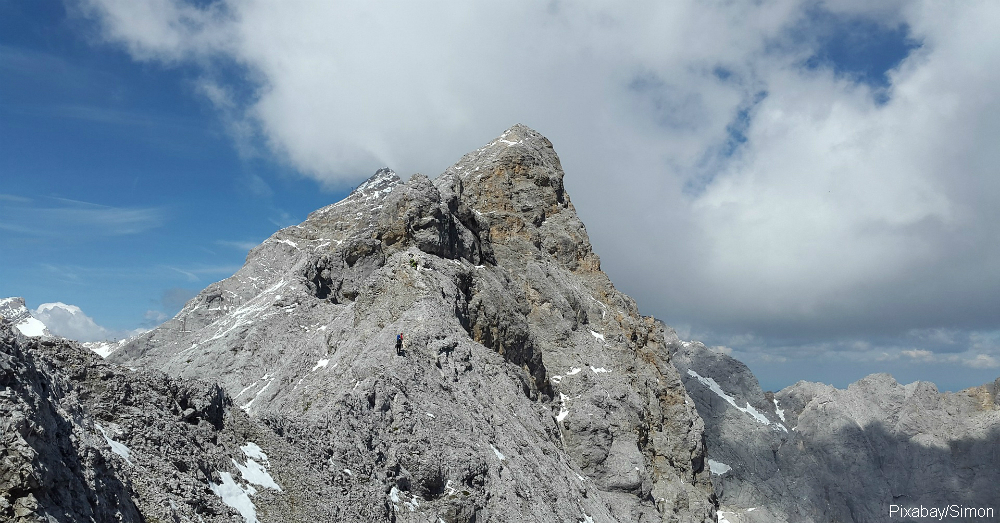 Kilimanjaro, in Tanzania, is the tallest peak in Africa. A famous story by Ernest Hemingway uses this mountain in its title. 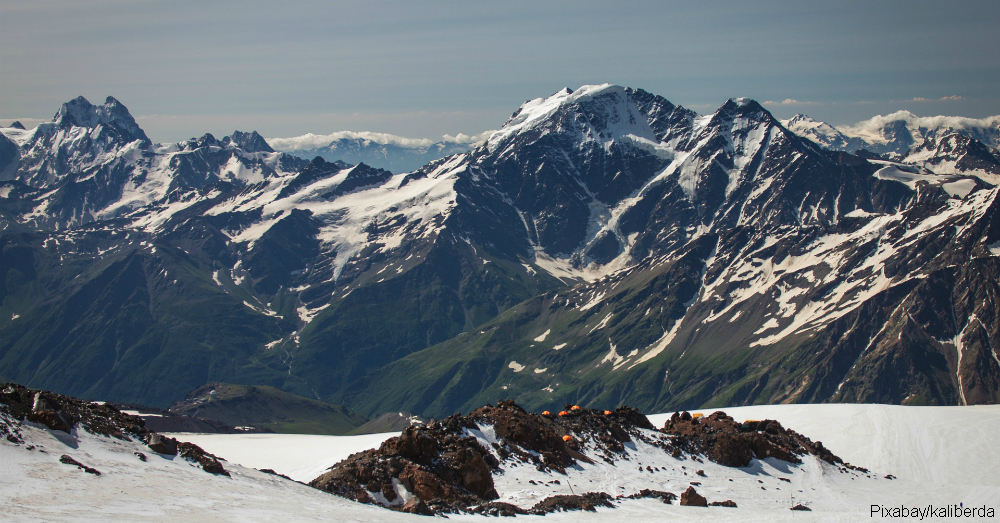 Mauna Loa, a volcano on the big island of Hawaii, has the distinction of being the largest mountain in the world. That’s because geologist recognize that its base goes to the bottom of the Pacific Ocean. From its underwater base to its peak 13,678 feet above sea level, Mauna Loa is 56,000 feet tall. 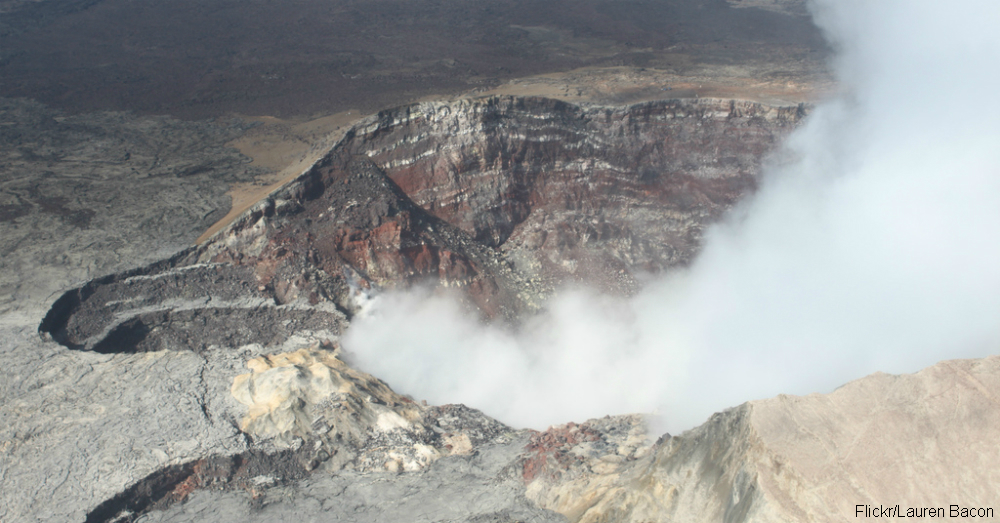 Mount Elbrus is in Russia, and it’s the tallest place in Europe. 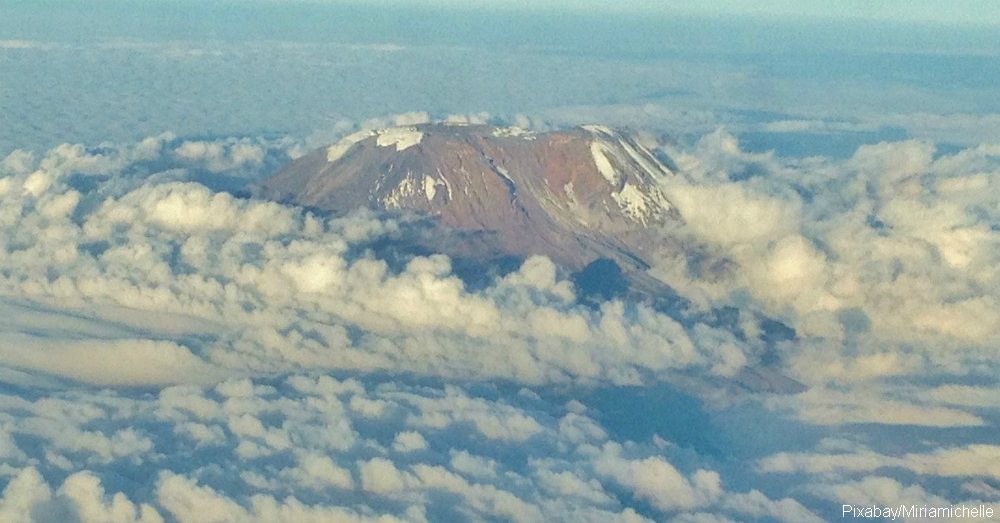 Vinson Massif is the hardest of the tallest summits to get to simply because it is so remote location. This mountain is at the bottom of the world in Antarctica. 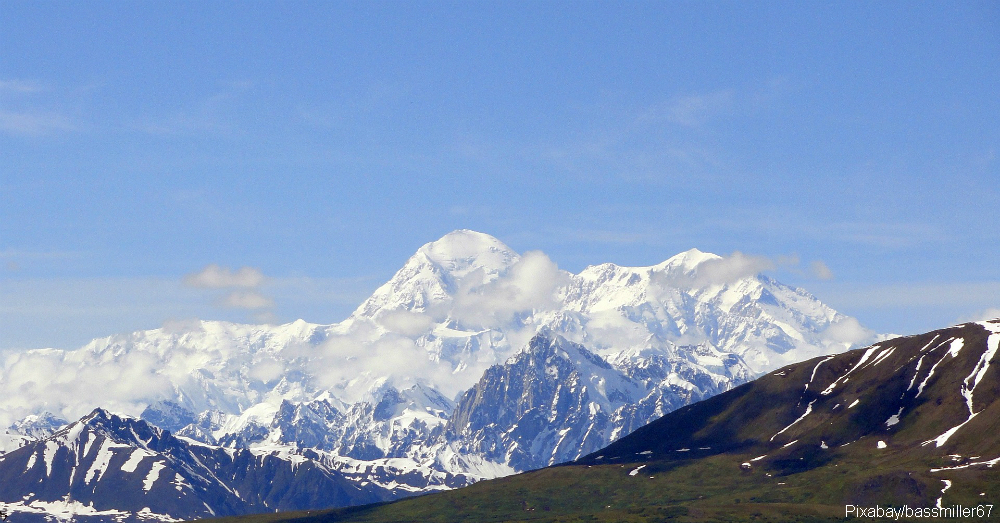 The Carstensz Pyramid in Indonesia is the tallest peak in Australasia at 16,023. This craggy rock face looks like something out of an ominous movie. 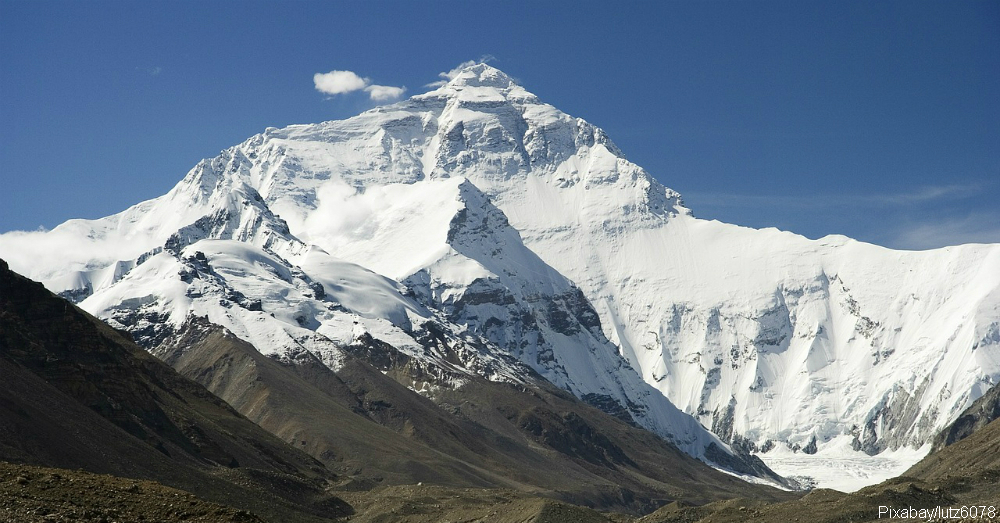 In Argentina, Mount Aconcagua towers above the rest of South America at 22,840 feet above sea level. Of the tallest peaks on each continent, this one ranks second in height behind Everest.

If you love mountains and animals, click here to help protect the wildlife in the Sierra del Tigre range.