9 Of The World’s Strangest Lakes — Can You Believe These Are Real?

The lake at Mount Erebus is one of five molten lava lakes in the world. It is the southernmost active volcano on the planet and sits 12,500 feet above sea level. It has been continuously erupting since 1972. With an interior temperature of 1,700 degrees Fahrenheit and exterior temperatures averaging 60 degrees below zero, it has been known to shoot bombs of molten lava measuring 10 feet in diameter. 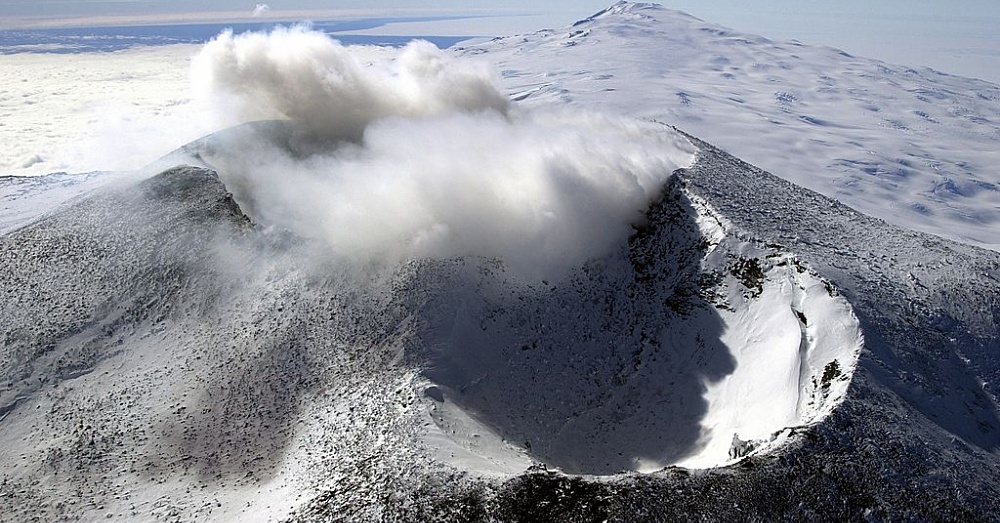 Lake Manicouagin was formed over 200 million years ago when a meteor with a 3-mile diameter crashed into the earth. The impact left a multiple-ring crater, which contains a land plateau named René-Levasseur Island at its center, and a fresh water reservoir at an inner ring about 40 miles from the center. The reservoir was created in the 1960s by erecting a dam to generate electrical power to the region. Erosion and sediment deposits have shrunk the diameter of the crater from 62 miles to 45 miles. Both the lake and the island are visible from space, and the site has been referred to as “the eye of Quebec.” 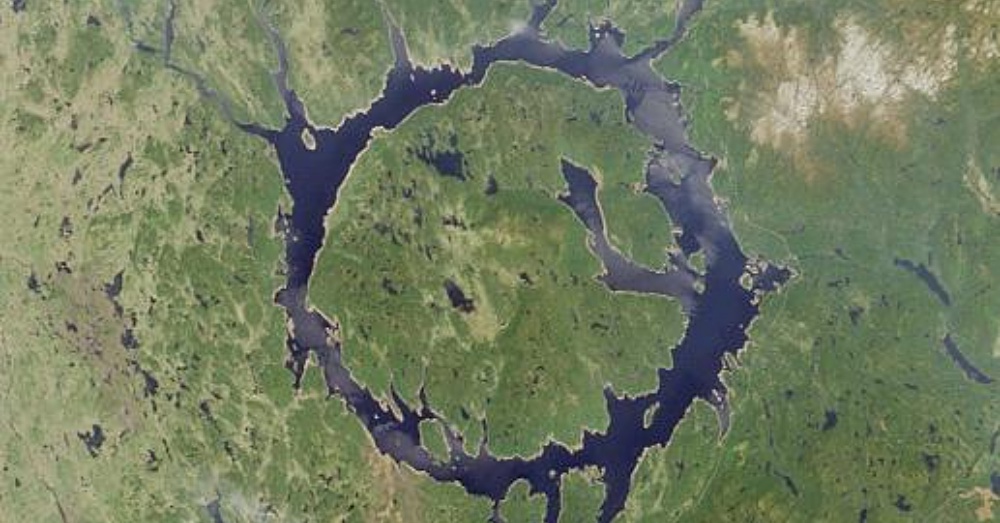 Pitch Lake is believed to lie above a fault at the junction of two tectonic plates and contains approximately 10 million tons of liquid asphalt spread over 100 acres. The asphalt that gives the lake its blackish hue comes from oil that seeps through fissures, with the lighter elements evaporating under the heat of the tropical sun, and the heavier elements forming the asphalt. A few forms of bacteria and fungi are able to survive in the emulsion of water, gas, bitumen and minerals, and they interact with the asphalt to produce petroleum. The lake was discovered by westerners when the natives showed Sir Walter Raleigh a source of tar to caulk one of his leaky ships. It is a major tourist attraction, along with the healing sulfur-infused pools that develop around the lake during the rainy season. 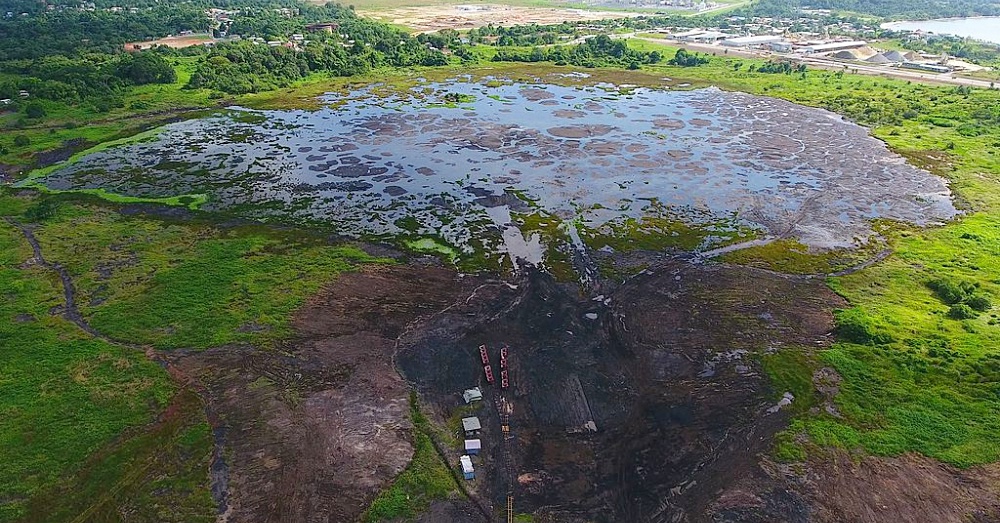 Click ‘next’ to read on and learn about more of the world’s strangest and extraordinary lakes!