For many people, knowledge of sperm whales extends no further than the fictitious white whale Moby Dick. However, a recent study shows that sperm whales communicate using patterns of clicks and that they divide into small groups of families and larger groups of clans with distinct dialects. Additionally, the complex social groups in the Atlantic and Pacific have a number of differences, just as human cultures are different in diverse parts of the world. 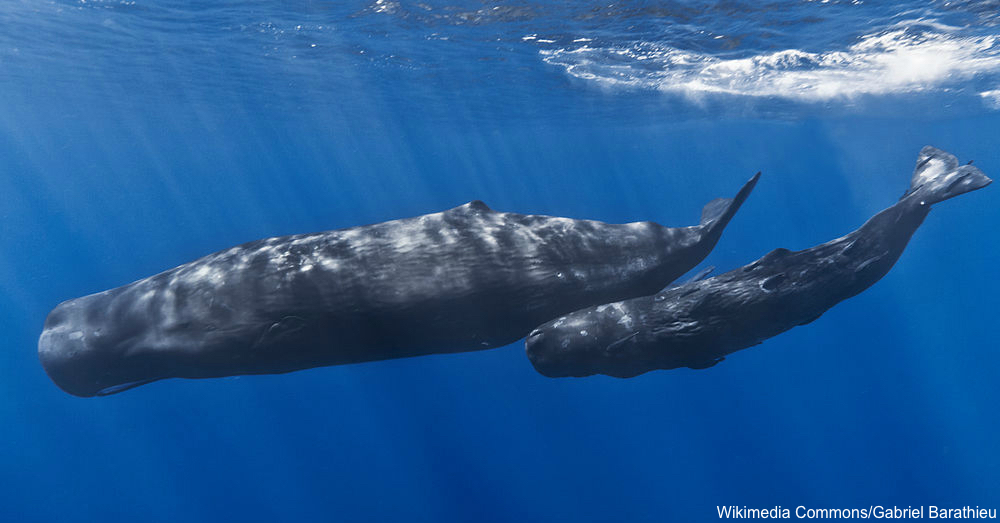 By placing special microphones in the sea, recording the sounds whales make while communicating, and analyzing the results, researchers manage to isolate “codas,” which are the individual click patterns comprising the equivalent of words. In the Caribbean, the two known vocal clans of sperm whales each have distinct dialects, and whales use these dialects to identify each other and form social units. They usually form family groups of five to seven individuals consisting of females and calves, and individuals within families also sometimes form friendships with each other. Additionally, family-level friendships form in which two families remain together for years. Adult males have a tendency to roam from one group to another.

In contrast, Pacific sperm whales have different social habits. Whales with the same dialect congregate in groups without preference for specific families, and individuals do not form friendships. Females sometimes share responsibilities for nursing calves. The vast distances that sperm whales travel in the Pacific and the prevalence of predators such as orcas may account for the need for sperm whales to unite with equanimity with all members of a clan. 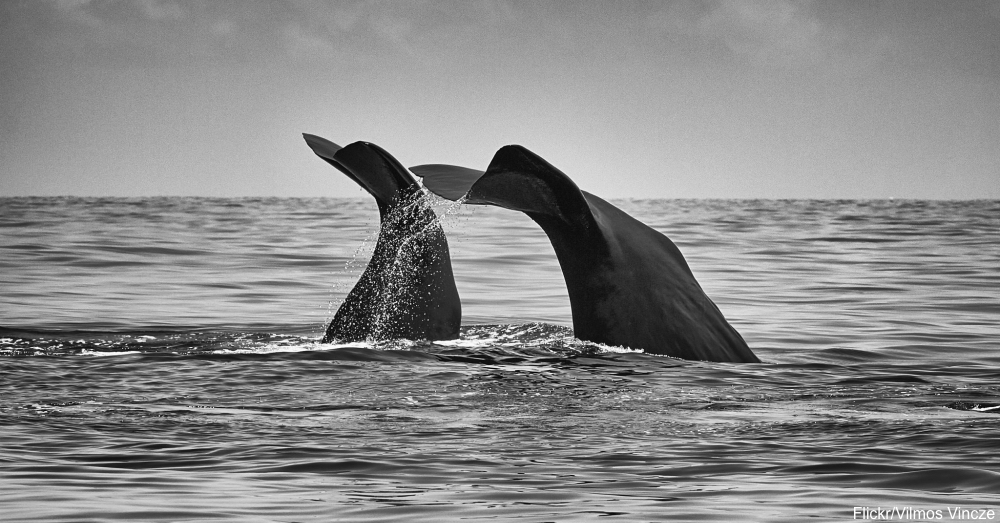 Experts cite this study and others to point out that sperm whales communicate not only to tag individuals and groups they encounter but also to possibly transmit information about habitats and prey. The studies also highlight the importance of saving disparate groups of sperm whales throughout the world, because the loss of one group of whales could also mean the loss of an entire culture.

Sperm whales have given rise to many myths and legends. Are their heads really tough enough to sink a large ship? Read this article to find out.