A bolt of lightning can contain up to one billion volts of electricity and light up the sky. “Lightning is extremely hot — a flash can heat the air around it to temperatures five times hotter than the sun’s surface,” states National Geographic.

However, most lighting occurs within clouds and “contrary to the common expression, lightning can and often does strike the same place twice.” There is a lot we still have to learn about lightning but seeing it from space is now complete. 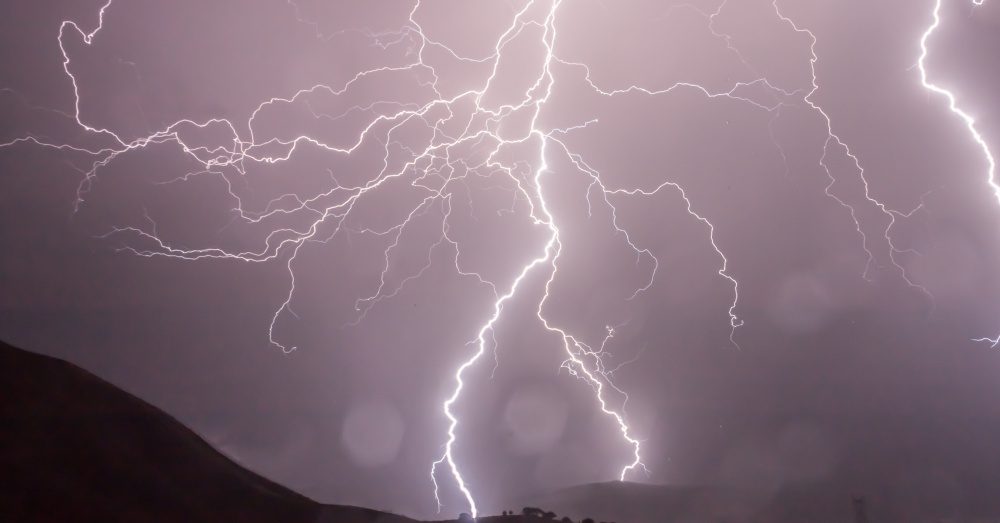 This stunning time-lapse video, which Peake shared via his Twitter account, captures a series of lightning strikes across the Earth’s upper atmosphere as the ISS passed over North Africa and Turkey. 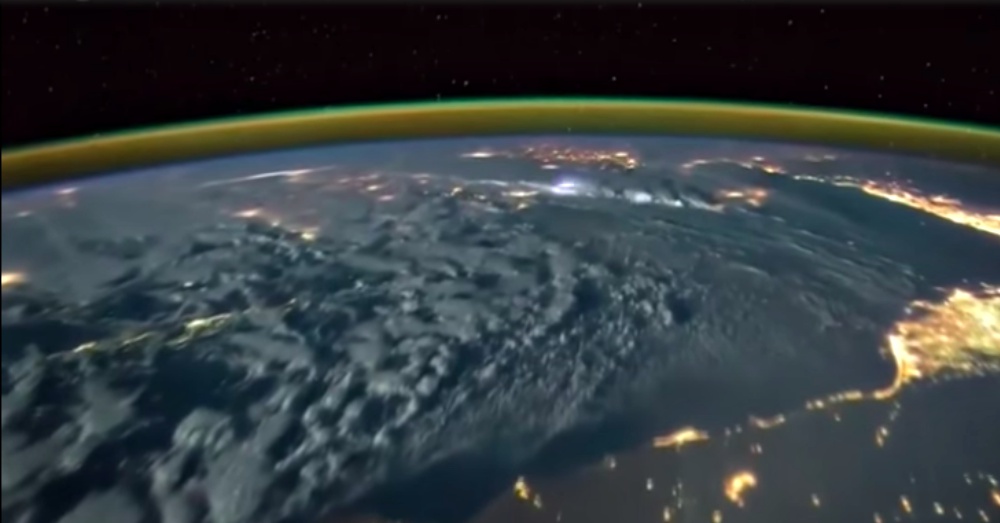 Even when you are just witnessing a massive thunder and lightning storm on the ground, it can be an incredible sight. But things just start looking twice as beautiful when you get to see them from the ISS orbiting our wonderful world.

Talk about a light show that’s out of this world! Check out the amazing footage in the video below.