Solar panels have long been useful only when the sun is visible; when it rains, traditional cells stop generating power. With new technology developed by Chinese scientists, however, this may be about to change. In March 2016, researchers Prof. Qunwei Tang, Xiaopeng Wang, Prof. Peizhi Yang, and Dr. Benlin published a paper entitled “A Solar Cell That Is Triggered by Sun and Rain” in the journal Angewandte Chemie. The paper presented a new twist on solar energy: all-weather solar cells that generate electricity in both sunny and rainy conditions. 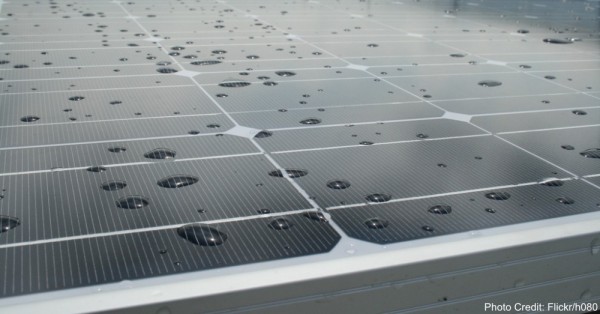 Unlike traditional solar cells, the flexible, all-weather cell combines two parts: a dye-sensitized solar cell, which gathers energy from sunlight, and a thin graphene electrode enriched with electrons. The ultra-thin graphene layer — made of a unique material consisting of a one-atom-thick layer of carbon atoms arranged in a honeycomb pattern — lies atop the solar cell. When raindrops strike the graphene, the salts in the water dissociate into negative and positive ions. The positive ions bind to the electrons that flow freely across the graphene; this reaction forms a double-layer pseudocapacitor. The difference in electric potential between the two layers creates an electric charge, which the cell harnesses. 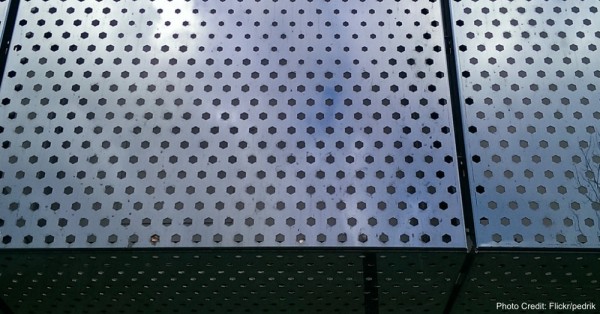 The Chinese all-weather solar cell concept is not yet ready for commercial applications, but it is a promising indicator for the future of solar cells. In fact, the researchers stated in their paper that the design is intended as a guide to more advanced all-weather cell designs. If and when graphene becomes widely available, scientists and solar engineers can use this new technology to create affordable and efficient cells. 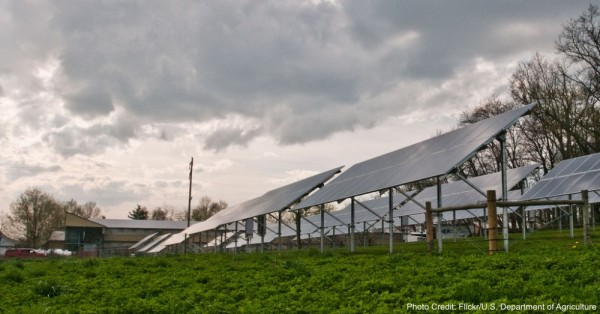 As all-weather cells further advance solar energy system technologies, today's solar cells can do a lot of good in the developing world. See how you can support efforts to create solar-powered water systems in Sierra Leone.