An encouraging report from the U.S. government touts rooftop solar as a viable alternative for electricity generation as the country seeks to reduce carbon emissions and lessen its reliance on fossil fuels for energy. The massive study was so comprehensive, it took three years to complete and involved 128 cities. 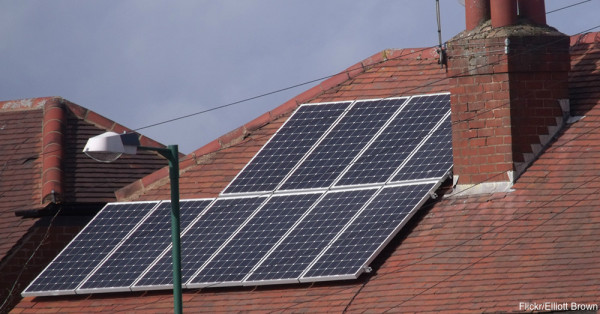 The study, from the U.S. Department of Energy's National Renewable Energy Laboratory (NREL), shows that Americans can increase annual energy generation by 1,432 terawatt-hours (TWh). That figure is 39 percent of total national energy sales in the United States in terms of the value of electricity purchased in the entire country. These estimates are nearly double that of the previous examination of solar's market potential, which estimated just 800 TWh of power generation. 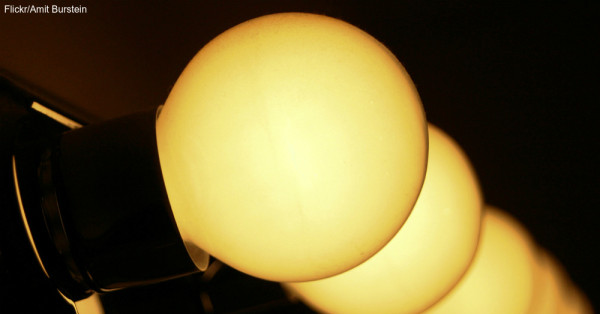 The NREL used light-sensing data down to the ZIP code level to make recommendations. Small buildings, such as houses, offer the greatest potential for growth simply because they are so numerous, but the research took into account only rooftops that could efficiently turn solar energy into electricity. North-facing roofs, those covered by shade trees, or those blocked from the sun were not considered. 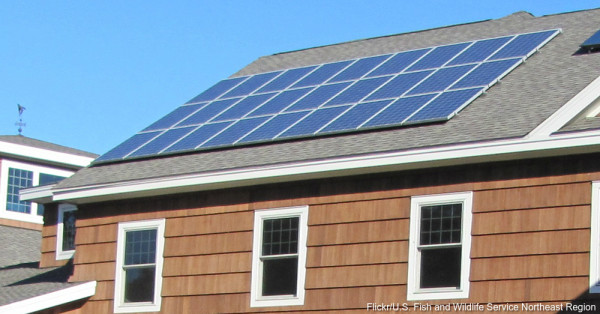 The study also overlooked some key factors that could increase America's solar power capacity, including ground-mounted systems, utility-sized installations, or other surfaces suitable for solar generation. Buildings could incorporate photovoltaic (solar) panels on the tops of canopies, on building facades, and over parking lots; if cities take into account all of this extra space, the 39 percent figure could increase dramatically.

The study also went with the lower end of the efficiency spectrum at 16 percent. Premium solar panels have 20 percent efficiency, meaning newer systems could increase energy potential even further.

Solar energy has enormous potential in the United States, but other countries around the world can benefit from solar installations as well. See how solar can help in the developing world by delivering clean water to orphans.