Sharks Have Social Networks, Too!

Most people think of sharks as loners, swimming patiently through the ocean looking for food. You might be surprised to learn that some sharks are extroverts and travel in packs or schools. Recent studies that tracked more than 300 sand tiger sharks through the ocean found that not only are they socially active all throughout the year, they often hang out and interact with the same sharks. 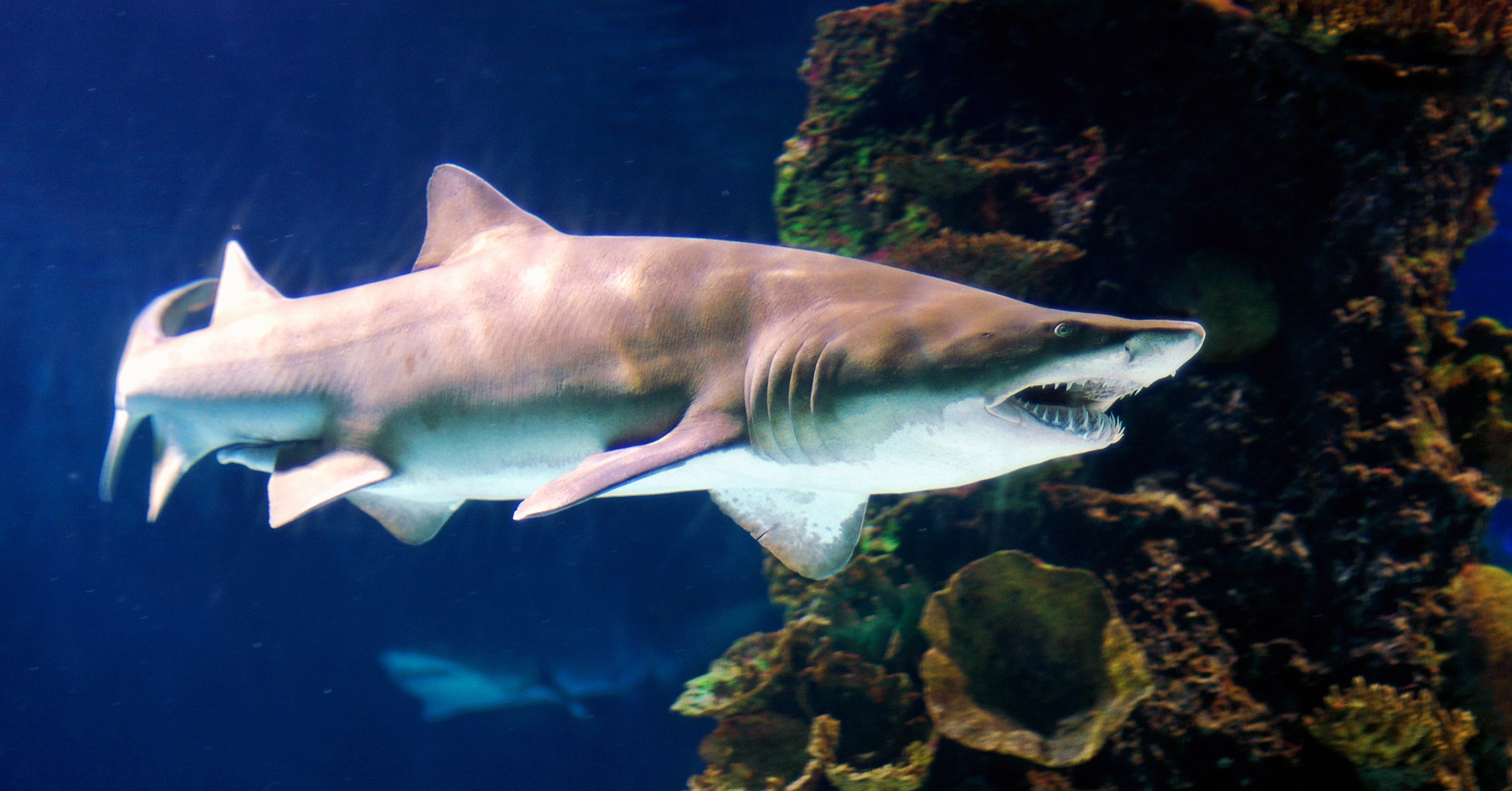 Studies of shark behavior have traditionally taken place within laboratories and confined spaces. The recent study was the first to look at the behavior of sharks swimming free in the wild. The marine biologists conducting the study were surprised to discover that, in some ways, the sharks behaved more like mammals than like other fish.

The team followed up the initial study of 300 sharks by spending a year tracking 20 sharks up and down the Atlantic Coast from Cape Canaveral, Florida, to Long Island, New York. Each of the sharks wore an acoustic tracking device that kept a record of its movements. When the scientists recaptured two of the sharks and retrieved their tracking devices, they discovered that the two sharks had interacted with 200 other sharks during the year, displaying a wide array of social networking. 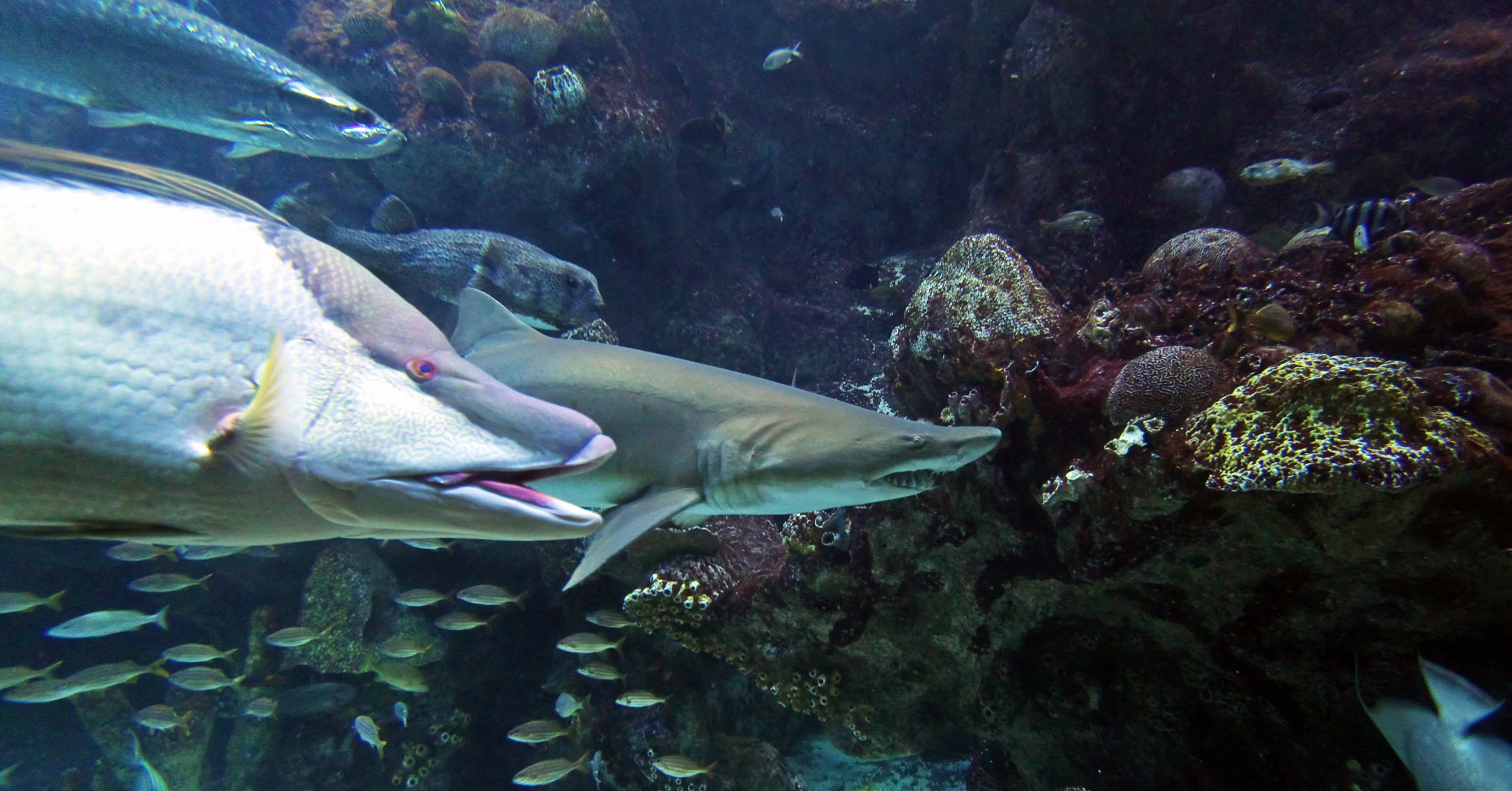 The team of researchers discovered that sand tiger sharks band together more often through the summer and fall. During late winter and early spring, they all seemed to go their separate ways, and the scientists didn’t mark many multi-shark encounters. The researchers suspect that the needs of food and finding mates may be factors determining when the sharks decide to get social. Feeding and mating are typically behaviors that sharks prefer to do privately.

Sand tiger sharks are fascinating creatures from the ocean. Learn more about these sharks and how they’ve established a nursery off Long Island.