There’s nothing like a lazy day spent sleeping in. Most of us relish a solid eight hours of deep sleep. That eight hours seems downright paltry when it comes to the sleeping habits of some animals. In the animal kingdom, you can find some pretty luxurious sleep schedules. Check out these lazy critters who just love to snooze. 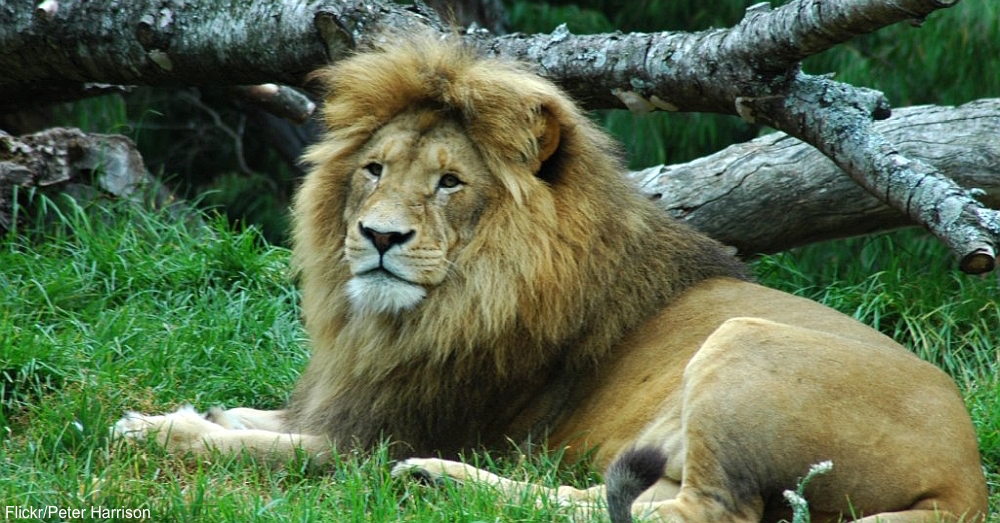 Male lions sleep for 18 to 20 hours a day, while female lions get a few hours less. Lions are the dominant predators of their habitat, and need to save up energy for hunting prey. 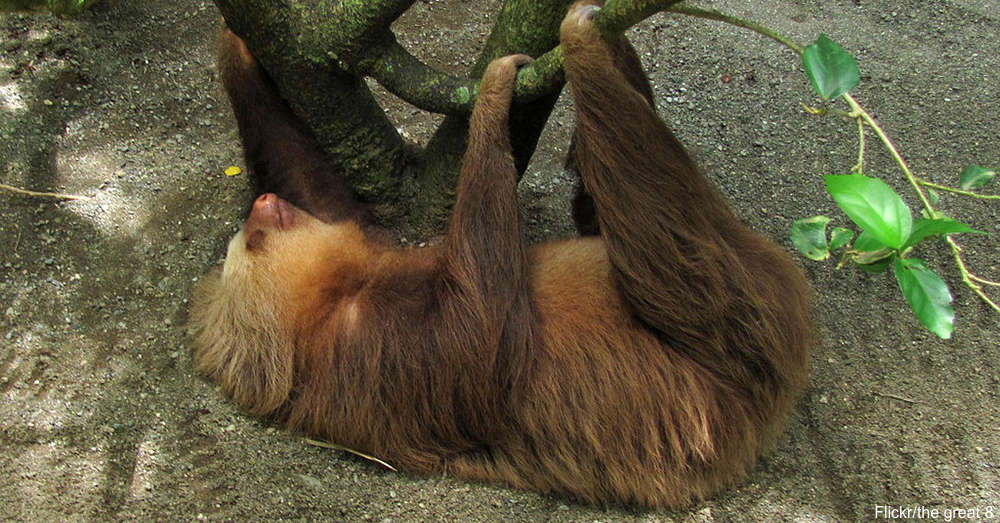 For obvious reasons, Sloths are often thought of as the laziest animals. Usually these creatures get around 14 hours of sleep per day. While that may seem like a lot to you and I, sloths are actually fairly active compared to some other animals on the list. 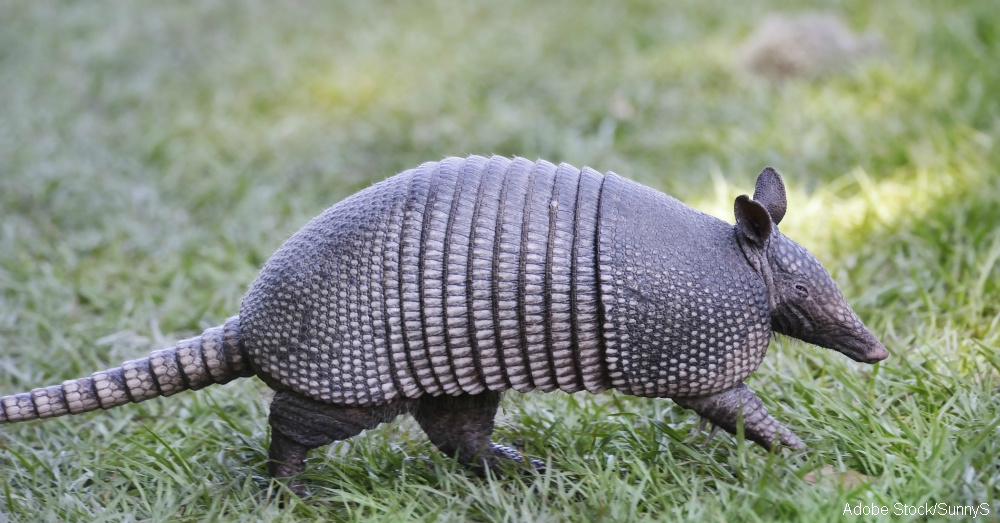 Giant armadillos spend up to 18 hours a day underground, though scientists only hypothesize that the animals spend most of that time sleeping. 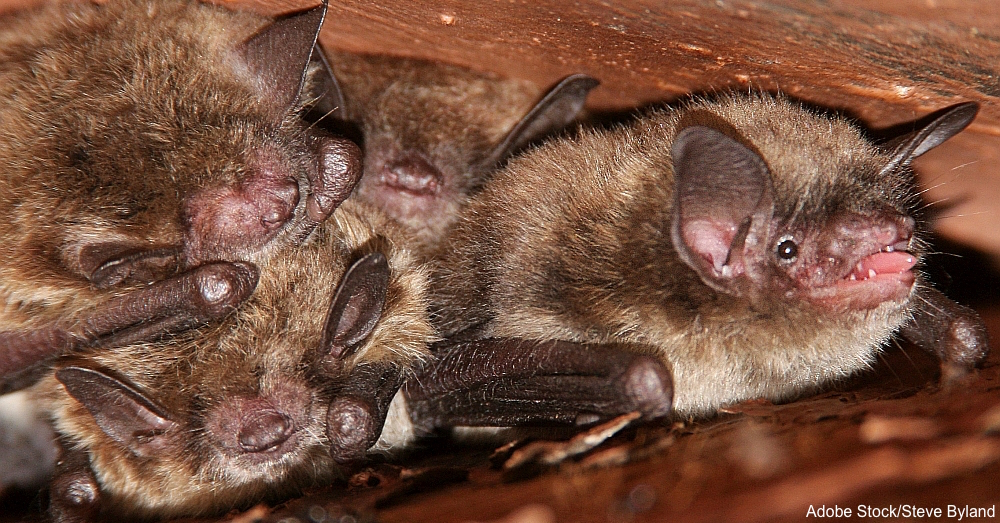 The brown bat may be one of the sleepiest critters in the animal kingdom, clocking in at up to 19 hours of sleep per day. Since bats are nocturnal, it makes sense that they’re only alert during the darkest periods of the night, retreating to trees and caves during the daytime. The sleep cycle of this type of bat has only been studied in captivity, therefore the figures might be different in the wild. 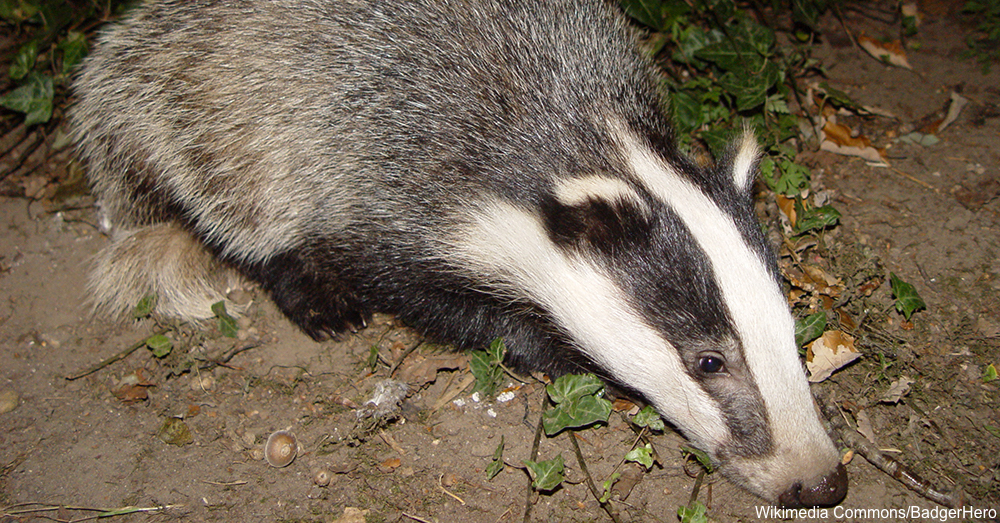 Badgers spend about 14 hours a day in an energy-saving state called torpor. In torpor, metabolic and brain activity decrease, as does body temperature. This type of “sleep” is similar to the deep state of unconsciousness that animals experience during hibernation.

Owl monkeys are known as the only truly nocturnal species of primate. These little guys spend about 17 hours a day snoozing, waiting until the sun sets to forage for food. 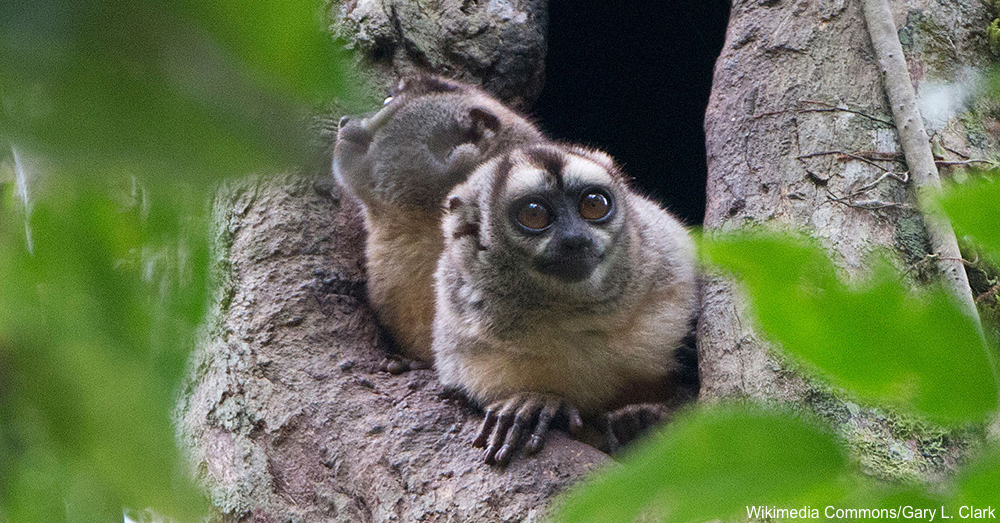 Pythons stay curled up in sleep for up to 18 hours a day. 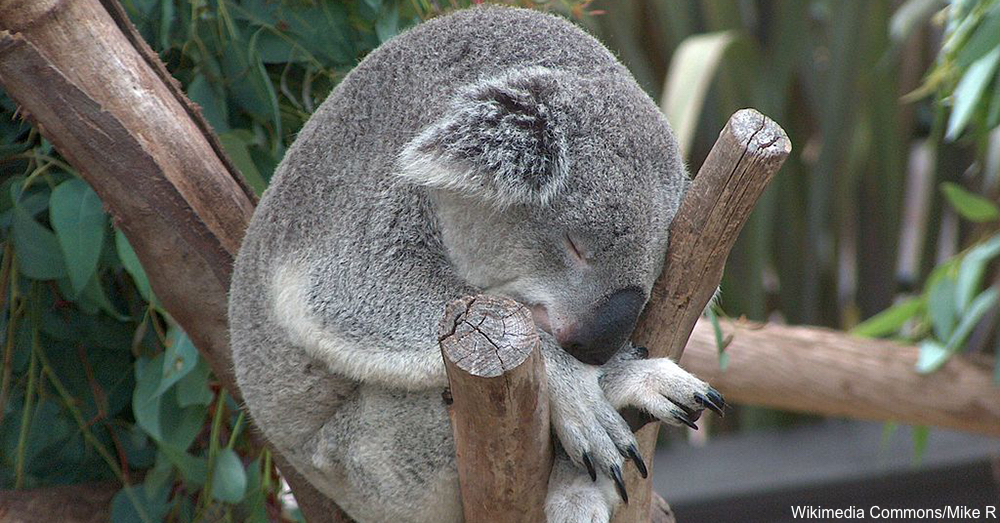 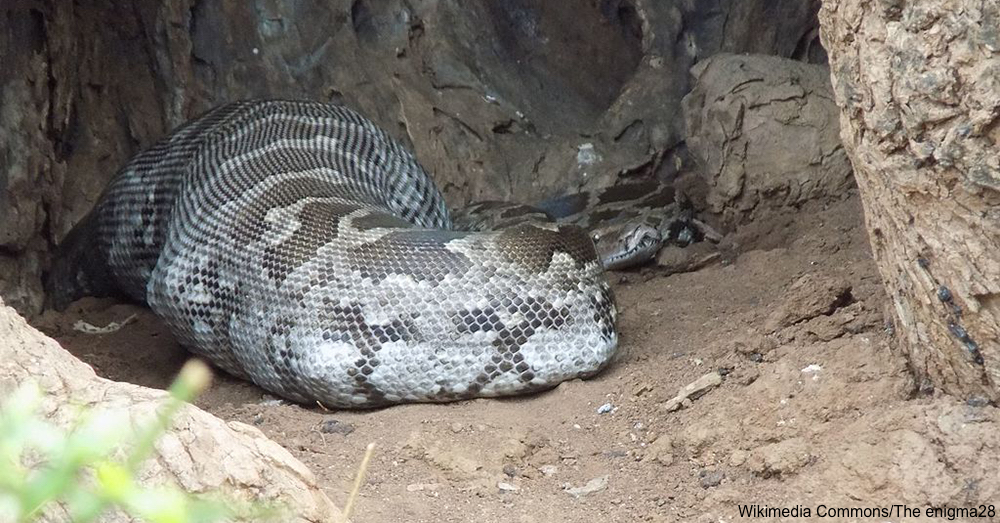 Koalas are often thought to be the longest sleepers in the animal kingdom. Some studies have estimated that these tree-climbing mammals get up 22 hours of sleep per day. However, the equipment used in these studies wasn’t sensitive enough to tell the difference between sleep and wakeful rest. The koala’s diet of eucalyptus leaves is hard to digest and low in energy, leading to a very prolonged nap time. Check out this video to see the funny ways some animals sleep.