Scientists may have a new way to identify the health of underwater reefs; all they have to do is listen. Thousands of very small creatures called snapping shrimp can create a lot of noise underwater when they use their (comparatively) gigantic claws. Researchers found that these sounds change with seasons, time of day, and water temperature. Ecologists hope they can identify specific snapping shrimp patterns that can help them gauge the health of reefs. 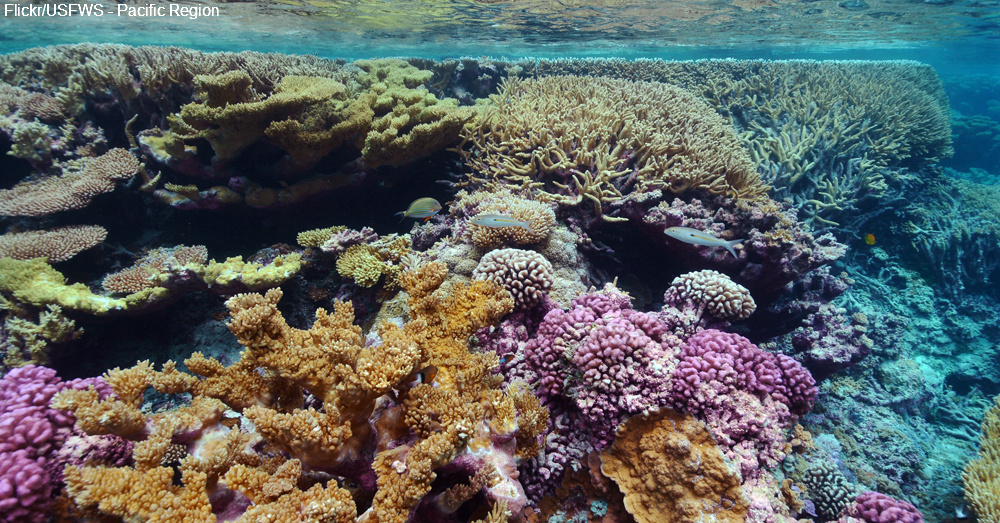 Researchers from North Carolina State University listened to snapping shrimp during all times of year to get more information. Scientists already knew how snapping shrimp created their sounds, but no large-scale research had been done. A nearby oyster reef in Pamlico Sound, North Carolina, offered experts the perfect chance to study these unique creatures up close.

Numbers of snaps changed based on water temperature and even varied from year to year. For example, in the summer 2011, scientists noted different numbers of snaps than a year later in 2012. The research raises new questions as to how other animals may use these sounds.

Do younger shrimp use these sounds to navigate? Can larger reef animals use snapping shrimp sounds to locate the reef? Why do snap numbers change from year to year? More snapping noises mean more snapping shrimp and warmer temperatures. Does this mean a healthier reef, or does this mean fewer predators in the area eating these shrimp due to environmental changes? Hearing snapping shrimp with underwater microphones makes it easier to gather data as opposed to gathering samples from individual specimens. 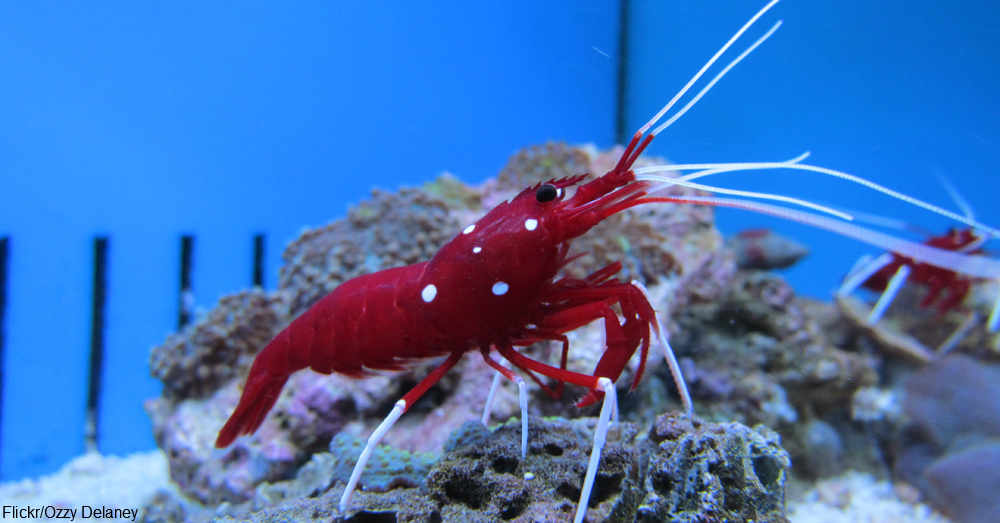 How These Shrimp Make Noise

Snapping shrimp, also known as pistol shrimp, make noise thanks to an oversized claw. These creatures are 1 to 2 inches long, but one claw is larger than the other and comes in at half of the shrimp's entire length. Snapping shrimp use powerful muscles to quickly close the larger claw. The air surrounding the very small bubble, amazingly superheated to 8,000 degrees Fahrenheit for an instant, makes a noise after the bubble collapses. For that to happen, the bubble travels as fast as 80 feet per second.

The ecology of soundscapes attempts to take into account all of the sounds present in a local area to find out if something is different from one time period to the next. Ecologists listen for sounds in a forest, park, canyon or river to determine if something changes in a particular area. For example, birds make lots of noise at dawn and dusk when lighting levels brighten or dim. If these sound patterns are off, ornithologists may investigate reasons why. The same is true for snapping shrimp in the ocean.