Common garter snakes aren’t venomous themselves, yet they are able to eat toxic amphibians such as rough-skinned newts safely. Scientists believe they now know why the snakes can eat this type of prey.

The answer lies with evolution and the fact that garter snakes like to eat rough-skinned newts and rough-skinned newts don’t like to be eaten. To that end, newts developed toxins in their skin that garter snakes and other animals should have found dangerous or at least off-putting. However, a change in only one of the garter snake’s genes caused a cascade of changes in other genes that allowed the species to eat the newts without ill effect, says Tech Times. This is also called a “building blocks pattern,” according to ScienceDaily. 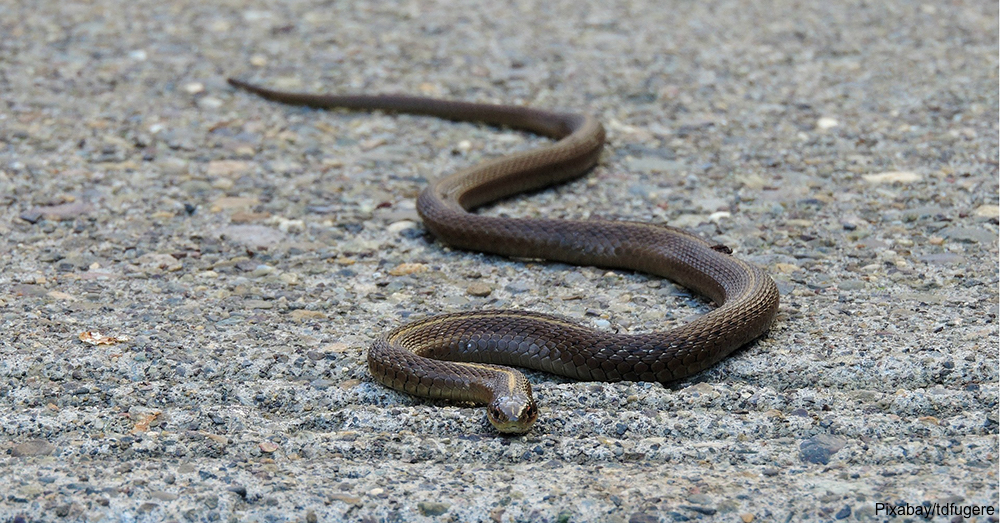 Researchers note that amino acids, which are the building blocks of proteins, altered the action of sodium channels in the snake’s nerves and then in its muscles. Over about 100 million years, these processes allowed the garter snake to ingest the rough-skinned newt. In response, the toxin produced by the newt became more potent. However, the snake’s ability to resist the toxin also increased. This particular chemical is called tetrodotoxin, or TTX, explains Phys.org, and is potent enough to kill a human.

Scientists stress that the changes in the garter snake’s nerves that made it impervious to newt toxin came before the changes in the muscles. It’s the paralysis caused in the nerves and muscles by TTX that leads to death or injury. 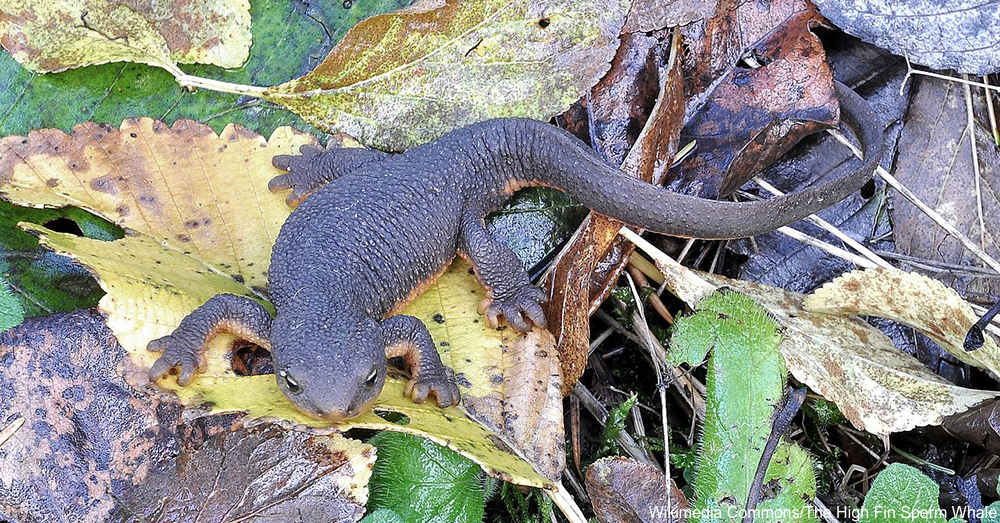 Garter snakes are not the only animals immune to newt toxin. Other types of snakes, lizards and even birds can gulp down the rough-skinned newt with no problem. Scientists are trying to find out if the sequence of nerve resistance followed by muscle resistance that helps the common garter snake also operates in other animals.

The predator/prey relationship between the garter snake and the rough-skinned newt highlights the way evolution works over long periods of time. It also sparks scientific curiosity into how changes in one gene can influence changes in another. For a fascinating look at how snakes defend themselves, watch this video.